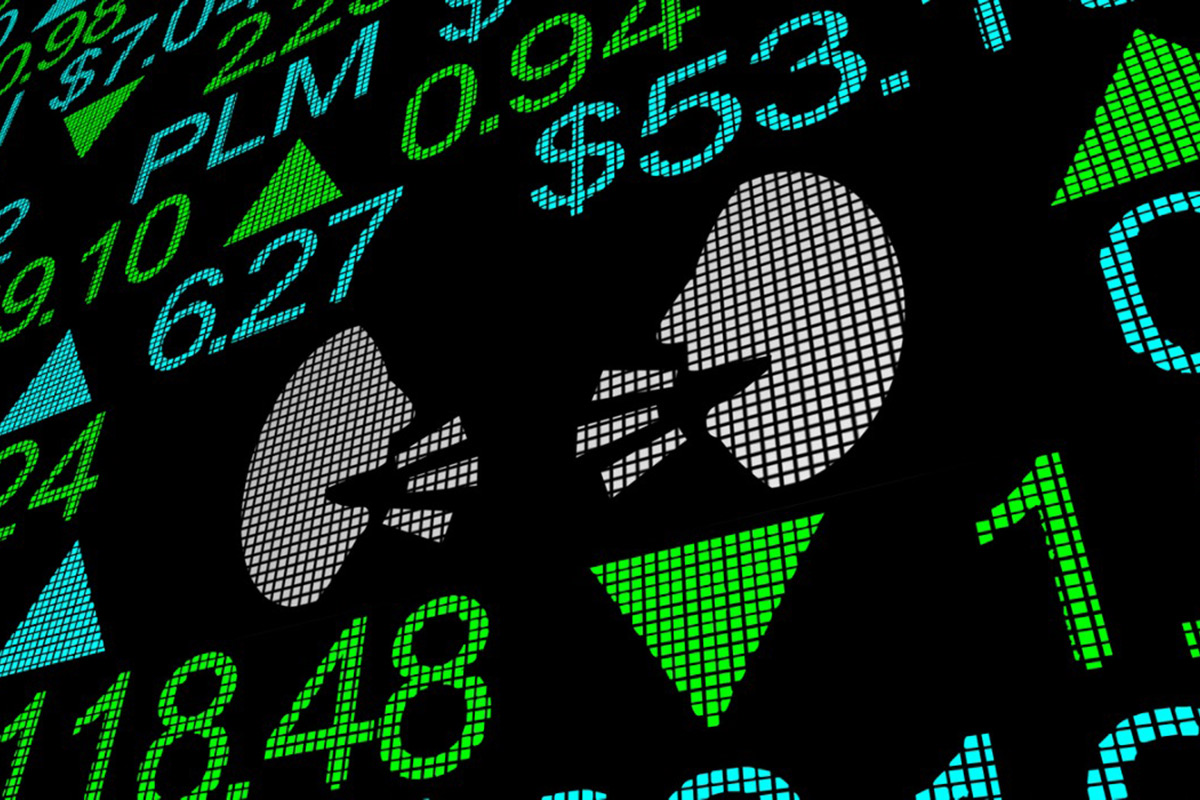 The US Securities and Exchange Commission (SEC) and the Department of Justice (DOJ) have charged a Canadian hedge fund trader with securities fraud and wire fraud for allegedly using inside information to conduct a front-running scheme in which he raked in more than $3.6 million.

Front-running is when a broker trading financial assets uses inside knowledge of a future transaction that is about to affect its price substantially. The legal complaints filed by the DOJ and the SEC allege that, over the course of more than six years, Sean Wygovsky had been committing insider trading through the misuse of confidential, material, non-public information about the securities trade orders of the firm he worked for. He allegedly did this by placing timely, profitable securities trades based on that information in accounts controlled by him or by family members.

Although the name of the company is omitted from the complaints, a LinkedIn profile for Sean Wygovsky that is now no longer available had listed him as being employed by Toronto-based Polar Asset Management Partners Inc. since 2013, the same year the complaints say he started working at the unnamed firm. And a 2016 magazine article profiling him as a rising star in the hedge fund industry said he worked for Polar Asset Management.

Wygovsky allegedly took advantage of the fact that the size of his firm’s trade orders often caused slight, temporary movements in the price of the securities traded. For example, if the firm made a large purchase of stock, the increased demand could cause a slight rise in the stock price, and if the firm was engaged in a large sale of stock, the increased supply could cause a slight drop in the stock price. Because Wygovsky had access to the firm’s trade orders, he knew in advance when a particular stock price would move slightly up or down based on that trading.

“As alleged, Sean Wygovsky illegally exploited his access to his employer firm’s yet-to-be-executed trade orders to make numerous trades in anticipation of the bump or dip the firm’s buying or selling would cause,” US Attorney for the Southern District of New York Audrey Strauss said in a statement.

Wygovsky, who the US Attorney’s office said made the illegal trades over 700 times, allegedly tried to cover his tracks by trading or causing trading in brokerage accounts held in the names of close relatives of his. Two of his relatives allegedly moved millions of dollars between 2015 and 2020 from their trading accounts to bank accounts they controlled, and then wrote checks to Wygovsky and his immediate family members for hundreds of thousands of dollars. The two relatives also allegedly transferred hundreds of thousands of dollars to a Slovenian bank for the benefit of relatives of Wygovsky’s wife.

“As alleged in our complaint, Wygovsky abused his position and his employer’s trust by front-running the very securities transactions that he was tasked with executing for his employer’s advisory clients,” Joseph Sansone, chief of the SEC Enforcement Division’s Market Abuse Unit, said in a statement. “Thanks to the SEC’s development and use of sophisticated data analytics tools, Wygovsky’s alleged scheme was uncovered and his efforts to evade detection by using family members’ accounts failed.”