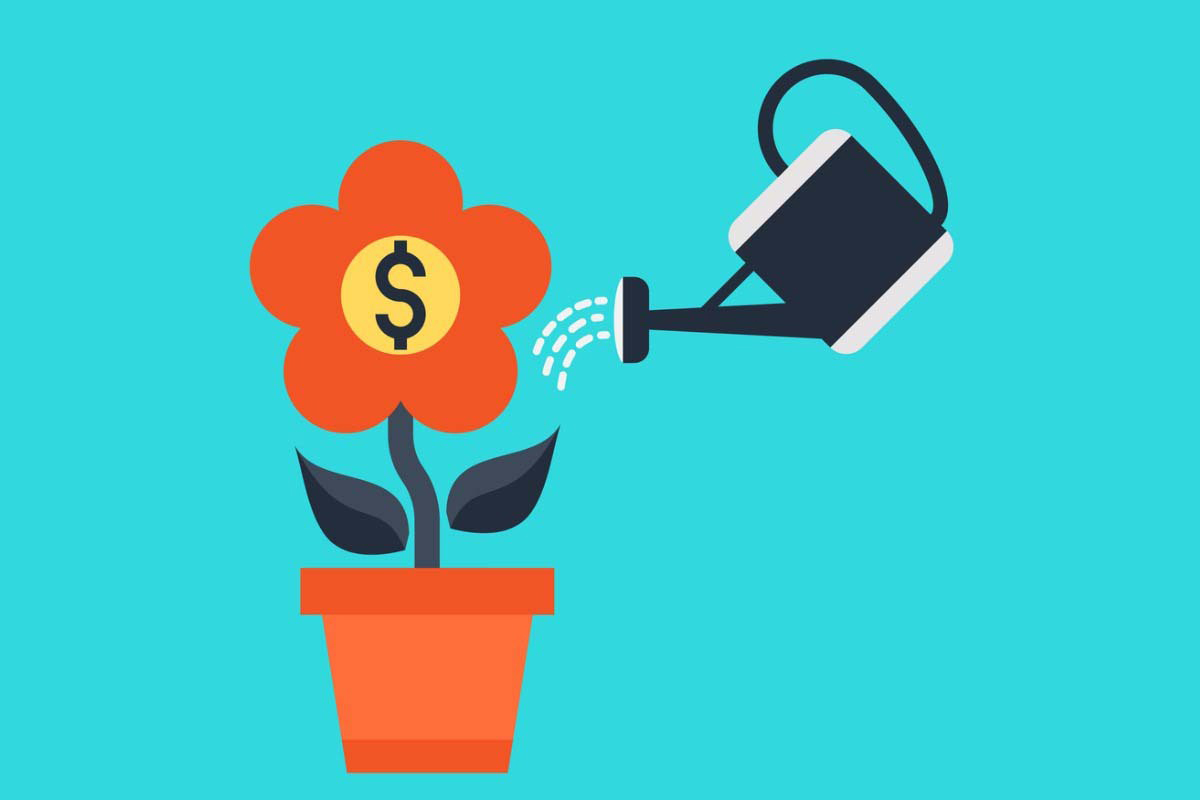 Despite investment losses in January, the funded status of the 100 largest corporate defined benefit pension plans improved by $27 billion during the month, according to consulting firm Milliman. The improvement boosted the funded ratio for the Milliman 100 Pension Funding Index plans to 101.4% as of the end of January from 99.8% at the end of December. It is the highest funded ratio for the plans in more than 13 years.

The plans moved into the black during the month with a $24 billion funding surplus at the end of January. An increase in the benchmark corporate bond interest rates used to value pension liabilities led to an $82 billion liability improvement, which offset the $54 billion drop in asset values that resulted from January’s market downturn.

As a result, the Milliman 100 plans had a funded status surplus of $24 billion by the end of the month.

“The discount rate climbed above 3% for the first time in nearly a year, lifting pension funding despite the market slide,” Zorast Wadia, author of the Milliman 100 PFI, said in a statement. “With the Fed likely to raise interest rates in Q1, we could see further liability decreases for these plans.”

The projected benefit obligation, also known as pension liabilities, decreased to $1.767 trillion at the end of January, which was the result of a 32 basis point increase in the monthly discount rate to 3.12% from 2.80% a month earlier.

Over the last 12 months ending in January, the cumulative asset return for the pensions has been 6.22%, and the Milliman 100 PFI funded status deficit has improved by $181 billion. Milliman said the funded status improvement was spurred by investment gains and discount rate increases during the year as the funded ratio for the companies jumped by nearly 10% during that time.

Milliman also reported that the aggregate funded percentage of all multiemployer plans in the US climbed to 91% at the end of 2021 from 88% the previous year.

The firm said that despite increased pension liabilities due to falling discount rates, multiemployer pension funding rose thanks to strong investment returns. As of the end of 2021, more than half of all plans it studied were fully funded or better, and 80% of plans had a funded ratio of at least 80%. Approximately 10% of plans are under 60% funded, and Milliman said many are likely to apply for special financing assistance provided by the American Rescue Plan Act of 2021.

US Corporate Pension Funded Ratio Climbs to 89.8% in January

Funded Ratio for US Corporate Plans Gain 3.8% in January

US Corporate Pension Funded Ratio Climbs to 92.9% in February