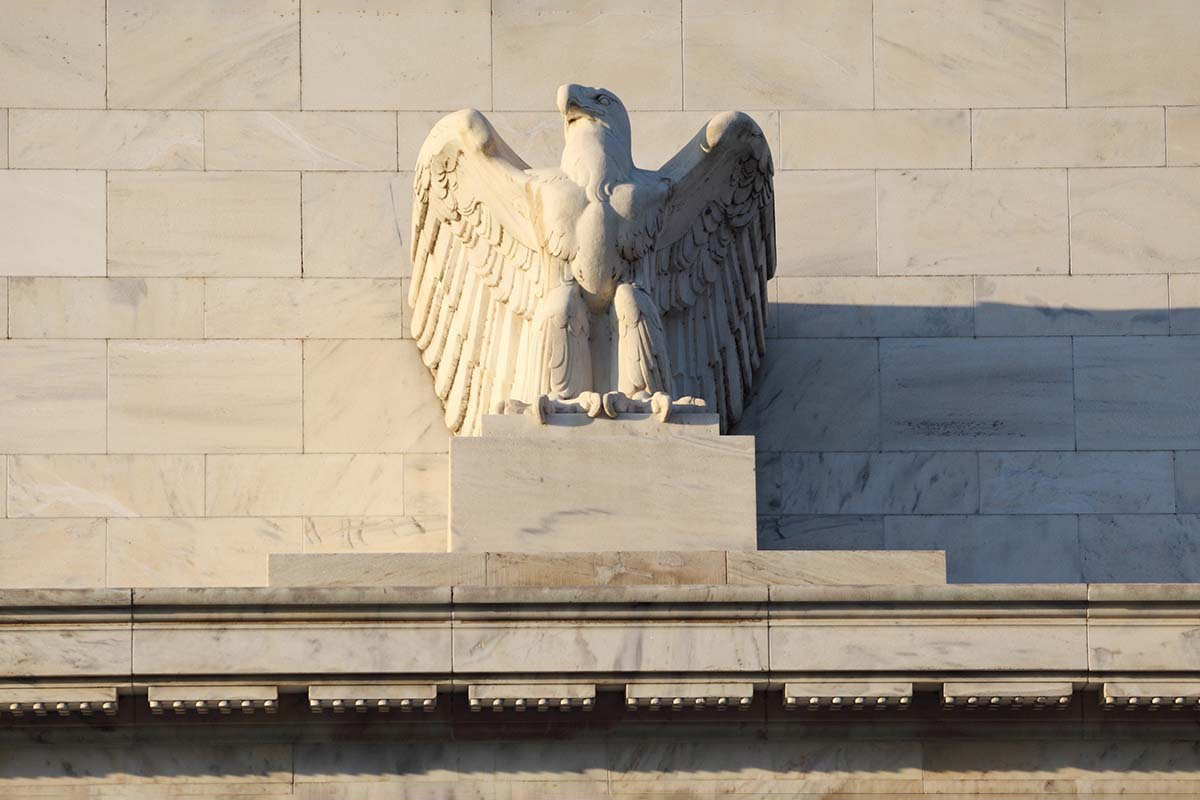 Scary news about Russian forces storming into Ukraine, spiraling oil prices, shocks to the world economy. That sounds like a recipe for the Federal Reserve to rachet down its plans to tighten monetary policy.

Not so fast, says Goldman Sachs. The threat of mounting inflation overshadows any geopolitical fallout, and the invasion’s economic impact might not be as bad as some fear, the investment bank opined.

“The current situation is different from past episodes, when geopolitical events led the Fed to delay tightening or ease, because inflation risk has created a stronger and more urgent reason to tighten today than existed in past episodes,” Goldman Sachs economists Joseph Briggs and David Mericle wrote in a note to clients.

They added that commodity prices, meaning oil, will have a major influence on how bad future inflation will be. Crude shot up more than $2 Thursday, to close near $95 per barrel. At one juncture yesterday, it was over $100.

Still, oil’s effect on inflation may be muted. By Goldman’s reckoning, a $10 increase in oil lifts headline inflation by 0.2 percentage point and lowers gross domestic product growth by just under 0.1 percentage point.

In the past, such as after the 9/11 terrorist attacks, the Fed has moved quickly to trim rates, they pointed out.

When the Russian invasion of Ukraine started, there was a raft of speculation that the Fed would delay or whittle down its plans to increase short-term rates—expected to kick off at its mid-March policymaking meeting.

But the Fed sought to tamp down such notions, although some of its officials allowed as how the pace of rate increases depends on how the Ukraine spillover goes. “The implications of the unfolding situation in Ukraine for the medium-run economic outlook in the U.S. will also be a consideration in determining the appropriate pace” for lifting rates, said Cleveland Fed President Loretta Mester.

The question remains, though, how many rate boosts are in store and whether they will be spaced out more. For a while, it seemed as if a 0.5 percentage point increase was in store for the opening round of the tightening campaign, the Fed’s March meeting. The rate sits now near zero, where it has resided since the Fed reduced it quickly in early 2020 to combat the pandemic’s economic damage.

Fed funds futures are pricing four or five rate boosts this year, and then two or three more in 2023, according to CME Group. By this reckoning, the central bank’s benchmark rate will stand at 1.625% by the end of next year.