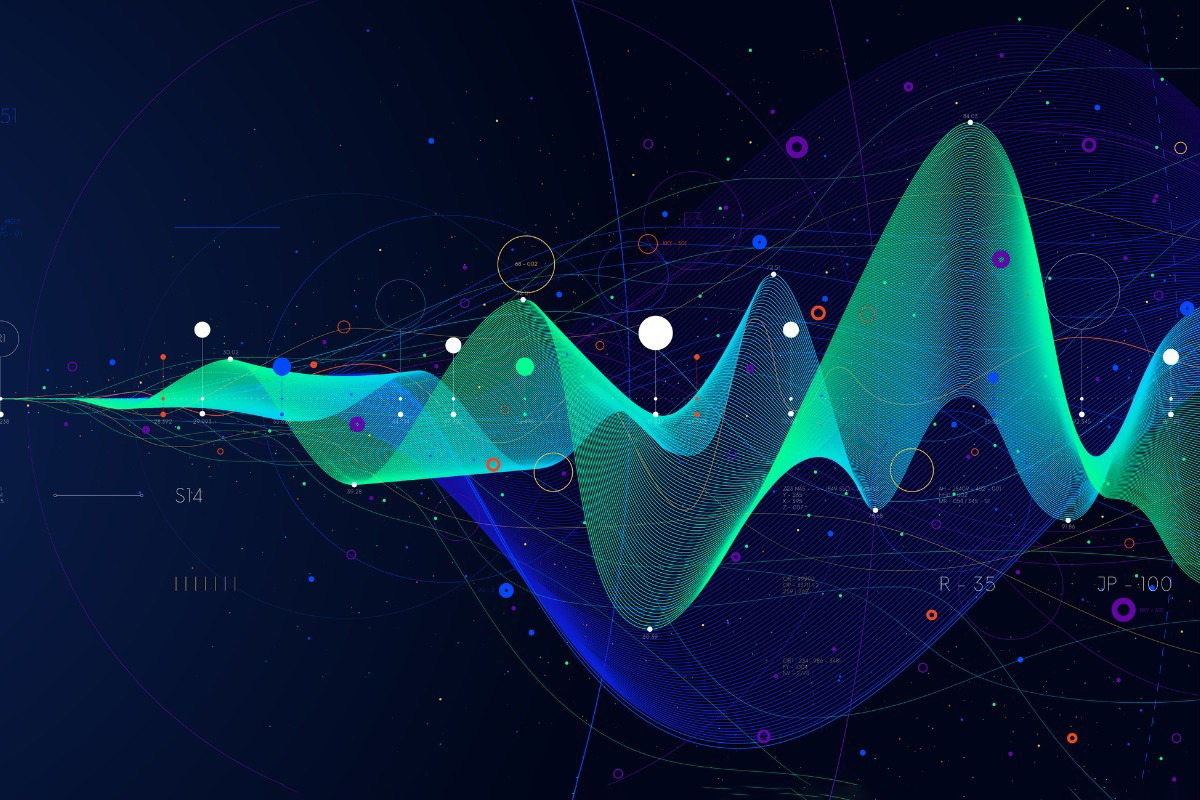 The economic recovery is moving into its mid-cycle, and that means investors are wise to shift into consumer staples and high-quality stocks—and out of consumer discretionary names. So says Mike Wilson, chief equity strategist at Morgan Stanley.

While admitting in a research paper that this switch had aroused client “pushback” from an earlier mention of it, Wilson argued that discretionary stocks are getting pricey and staples are not.

To him and his analysts, that betokens a new phase of the economy’s journey. The staples, he contended, are better suited to managing through any inflation, which many on Wall Street anticipate. Although staples shares can suffer under inflation, discretionary stocks—such as cars, housing, and appliances—are even worse off, he added.

While long-term rates have risen, and likely will climb more, Wilson indicated that the share-price impact on staples should be more muted going forward. “The rate shock is no longer a shock anymore,” he said. “It’s a ‘known’ known at this point.”

“We’ve had historical outperformance in the last 12 months,” he told CNBC, speaking of consumer discretionary, as he released his report. “So it’s time to rotate away from those types of securities and into areas that have higher quality, and staples fits the bill in that regard.”

This economic cycle is moving at a quicker pace than usual, he declared. “What we see in front of us is a cycle that’s progressing at about two times as fast as it normally does, which means we’re going to be moving from the early-cycle phase of the recovery to the mid-cycle part of the recovery.”

Part of that picture, Wilson said, should be a tilt to “higher-quality stocks.” By which he means steady companies with solid earnings and wide moats, those that have proven their worth over many years. These also must embody “growth at a reasonable price,” or GARP, meaning more affordable share prices.

“They’ve really underperformed, which is typical in the early cycle part of the recovery. Now the quality factor is going to start to work again,” said Wilson, who is also Morgan Stanley’s chief investment officer.

Alphabet, the parent of Google, is one such “quality” stock that by the most common metric, the price/earnings ratio (P/E), is on the expensive side: 36. But Morgan Stanley prefers enterprise value (stock value plus debt minus cash) to sales. This ratio works out to 7.6, which to Morgan Stanley deems to be acceptable.

Among the staples the firm likes are supermarket chain Kroger (year-to-date stock growth, 16.7%), household products purveyor Kimberly-Clark (2.9%), and public utility Entergy (3.4%). Only Kroger exceeds the S&P 500’s average of  8.5%, and not by any huge amount. The P/Es of the trio of staples stocks are all below the market’s: with Kroger at 11, Kimberly at 20, and Entergy at 15.