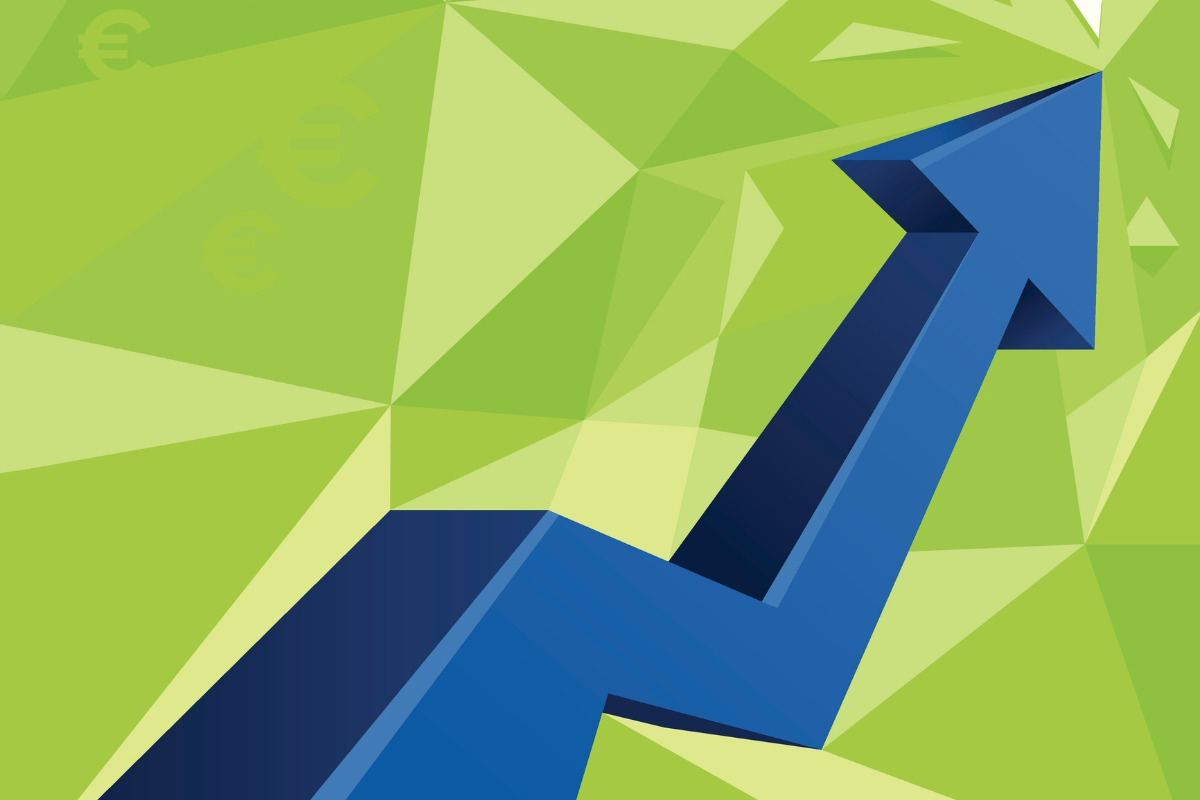 Inflation is often said to be the stock market’s friend, provided it doesn’t go too far. There’s talk on Wall Street about higher inflation stemming from all the government stimulus ladled on the economy, as the recession endures.

Morgan Stanley thinks a select group of what it calls inflation-sensitive companies will benefit should a little inflation come to pass. These outfits, which the investment house identified last May, would benefit from the higher consumer prices that many see coming.

This roster’s stocks have been a mixed bag over the past fraught year, as some of them are particularly hard-hit by the coronavirus-induced downturn (cruise lines, for instance). But Mike Wilson, the firm’s chief US equity strategist and CIO, contended in a client note that they are poised for a breakout.

“Our list of the top 50 inflation-sensitive Russell 1000 stocks has moved considerably since we published the list in May but is still lagging US breakevens,” Wilson wrote, referring to the market’s expected inflation rate, embedded in Treasury inflation-protected securities (TIPS). (Now 2.2% annually.) “Closing the price gap with our breakeven-based model based implies > 20% upside.”

All these stocks do well when the economy is roaring, and not so well when it isn’t. Some already have done fine, as their businesses haven’t tanked and a recovery would be like a shot of adrenaline.

Take United Rentals, which leases out heavy construction equipment such as backhoes. The stock has advanced 77% over the past 12 months as speculation has mounted that the US finally will get serious about a major infrastructure building program. Plus, the prospect of economic recovery in general is a tonic. The company’s price/earnings (P/E) ratio is 22, which is above the historical average but smack-dab where the forward estimate for the S&P 500 lies.

Similarly, Eastman Chemical is a specialty provider of products ranging from paint additives to agricultural growth sprays. It too has had a decent stock run-up, at 42%, although it is more pricey with a 30 P/E.

But then there’s Live Nation Entertainment, the concert company, which is deeply in the red as its shows have been canceled due to the virus. It has managed to stay flat in stock terms, on the hope that its events can soon reappear.

Add in Norwegian Cruise Line Holdings, whose share price was cut in half last spring—and has stayed there. Once its ships can sail again with a full load of passengers, that, in Morgan’s opinion, would turn things around.

The biggest tell of potentially rising inflation is the yield on the benchmark 10-year Treasury bond, which has edged up to 1.16% from 0.6% in August. Appearing on CNBC, though, Wilson said such a gradual pace shouldn’t hurt equities.

“If that happens gradually, earnings should be able to offset that, meaning markets can still move higher and, more importantly, individual stocks can move higher because they’ll surprise to the upside further,” Wilson said

In his eyes, inflation-play stocks are good opportunities. As he indicated in his note, “Given our views on inflation picking up as the economy reopens, we like adding to inflation exposure over the year. We think the recent turn lower in the group’s price level is likely a consolidation after a steep post-election run.”