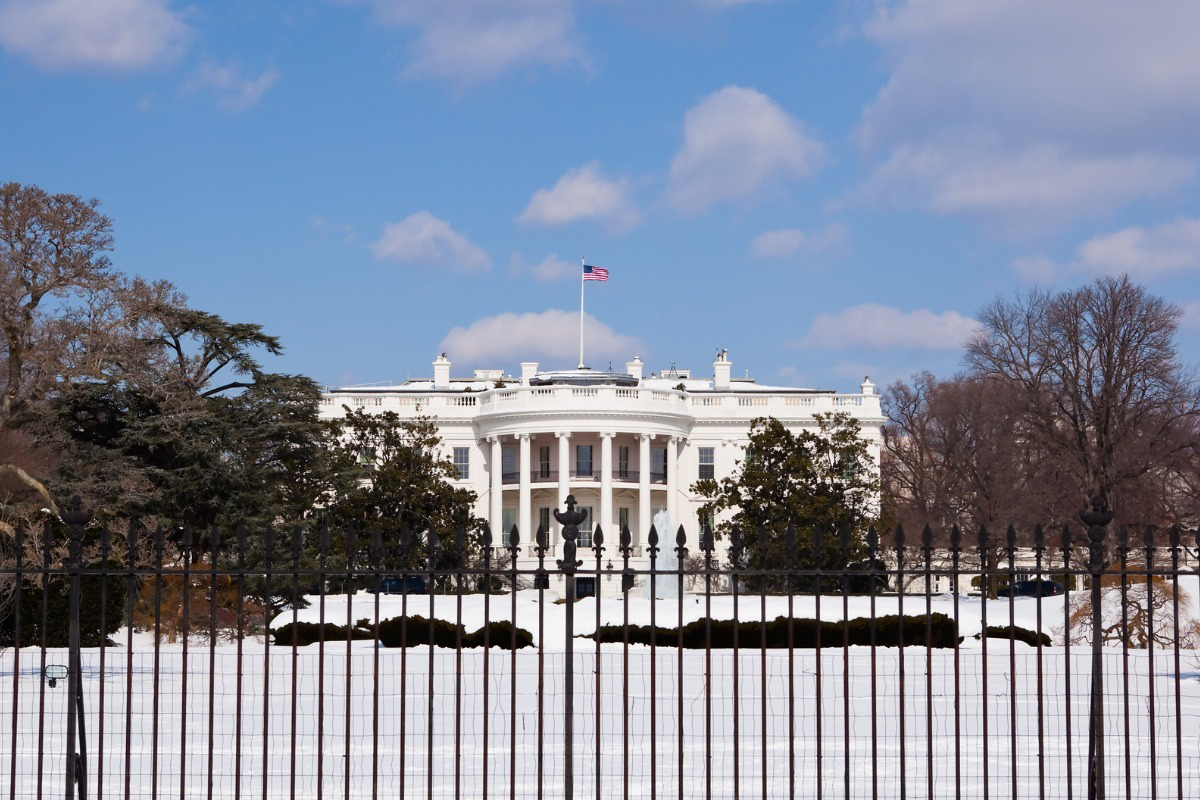 With a new president in place, after the turbulent tenure of the previous White House occupant and the advent of vaccines, things should be looking up for the stock market. Maybe not, though.

Why would this be? As the LPL stats solon, Ryan Detrick, wrote: “This makes sense, as a new president could bring new policies and potential uncertainty.” What’s more, stocks perform better during years three and four under a new president, said Detrick, the firm’s chief market strategist.

There are all kinds of ways of assessing the market in calendar terms. Like seasonality. So let’s shift away from presidential cycles and look at all years. The first quarter of any year is on average No. 2 behind the champ, the year’s final quarter. (The third quarter typically is the weakest.)

Who knows what 2021 will bring? The market started off well, but in the final week of January got slammed by the GameStop imbroglio, not to mention Fed Chairman Jerome Powell’s rather dour briefing about the pace of economic recovery. Just-completed January ended down 1% as a result. The reason for investors’ concern? The old saying about the market is: “As January goes, so goes the year.”

Yet let’s put this in perspective. January 2020 was also a negative month, sliding 0.2%. Then the following 11 months produced a well-above-average gain, ending up with a 18.4% advance for 2020 in toto.

« Op-Ed: Investors Have More to Do If They Really Want to Help Address Systemic Racism