Home > Economy > Get Ready for the Year’s Best Period: November Through April 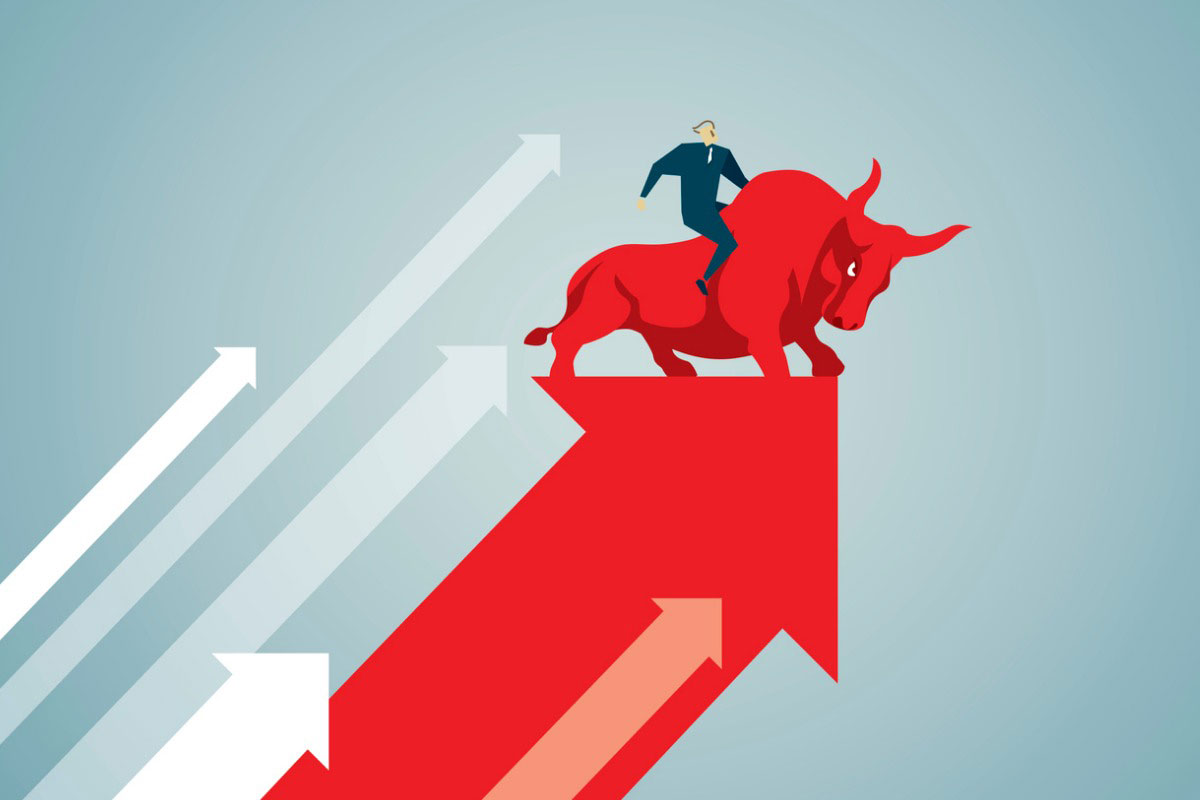 With the stock market, there’s always the temptation to think that seasonality is destiny. Example: The common adage is that September is the worst month for equities, which is statistically true. This past September, the S&P 500 sank 4.8%, bolstering the month’s rotten reputation.

But take heart: We are now entering the best calendar stretch, according to CFRA’s chief investment strategist, Sam Stovall—November through April. The November–April notion, first popularized in The Stock Trader’s Almanac, holds that this spell boasts the highest average price change of any rolling six-month period. On the flip side, the May–October interval is the worst, as embodied in the phrase: “Sell in May and go away.” That ill-starred six months also contains September, that magnet for financial disasters, e.g., the onset of the financial crisis.

By CFRA’s tally, since 1945, the S&P 500 increased an average 6.8% in price terms from November to April, versus the 1.7% average gain from May through October. And since 1995, when the S&P 500 increased an average 7.1% from November through April, the best performers, outdoing the index as a whole, were mid- and small-caps, growth stocks, and the consumer discretionary, energy, industrials, materials, and tech sectors. What’s more, 98% of the 147 subindustries in the S&P 1500, in existence for 15-plus years, also rose in price in the November–April period.

In a research note, Stovall points out that this month, the S&P 500 has erased all of September’s losses and reached a new record on Tuesday. “As a result of the pullback recovery and this favorable seasonal pattern, history says, but does not guarantee, that the market should continue to notch additional new highs through year-end,” Stovall writes.

He credits better-than-expected S&P 500 third quarter earnings per share (EPS), now forecast to climb 29.9%, an improvement from the 26.1% growth projected on Sept. 30.

What were the biggest winners during these November–April periods? Stovall lists: coal producer Consol Energy, auto parts maker LKQ, department store chain TJX, and heavy equipment company Caterpillar. They all have had their ups and downs, certainly. Despite its focus on coal during a time of heightened climate awareness, Consol is up by more than fourfold this year, although it is off slightly over five years.

What happens to the market when a September pullback occurs (down between 5% and 10%)? From the October low through the December close of each calendar year since 1945, the S&P 500 went up an average of 7.2% and recorded price increases in 92% of these years.