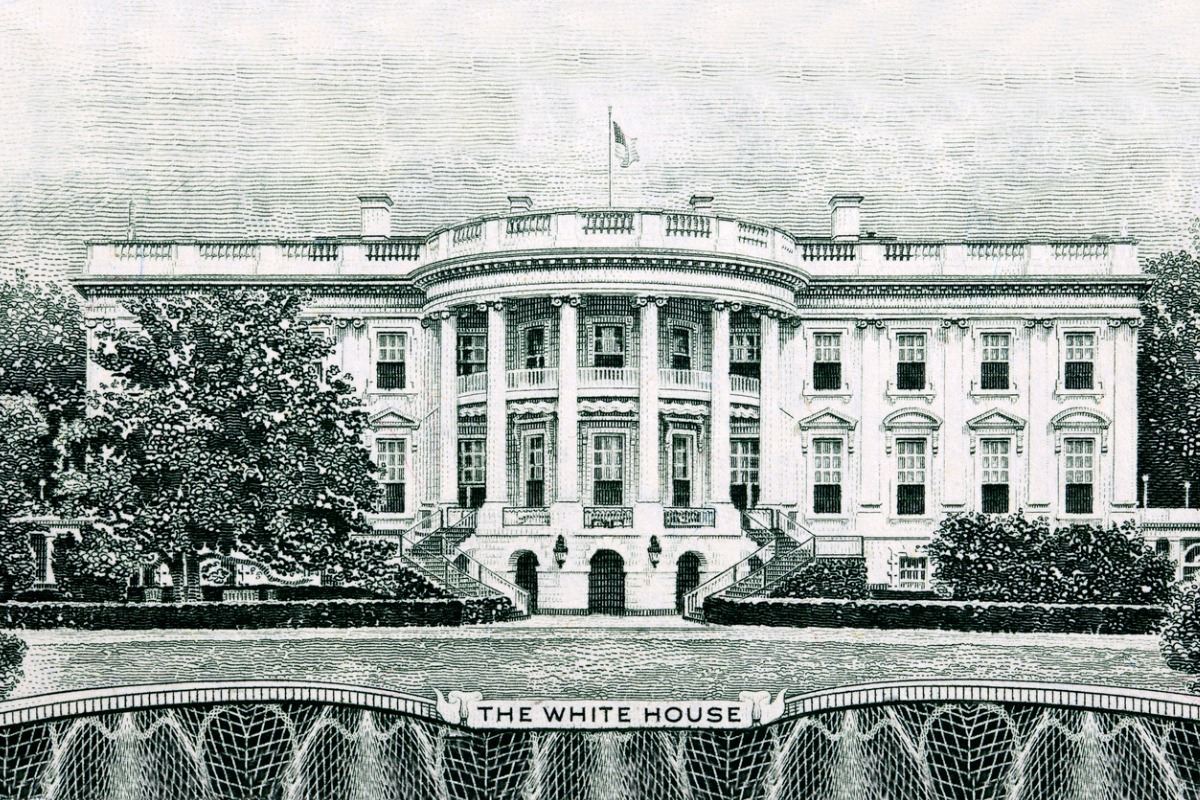 The first 100 days of a presidency have long been the first milestone to see how the Oval Office occupant is doing. While the effectiveness of President Joe Biden’s policies will take a while to gauge, he has scored a big win in stock market terms.

Under Biden, the Dow Jones Industrial Average has marked its third best showing for a president’s initial 100 since the beginning of the 20th century, according to LPL Financial’s chief market strategist and financial historian, Ryan Detrick. The Dow, during the most recent such span, ending Thursday, has advanced 9.9%, LPL found.

The all-time champ was Franklin Delano Roosevelt, who had a 75.1% Dow surge. He took office in 1933, amid the Great Depression, and pushed a flurry of plans through Congress. FDR launched New Deal programs to hire the jobless, support farmers, and build infrastructure. These moves buoyed a gloomy public, providing a sense that something was happening to help the stricken economy.

The second best Dow performer, at 13.8%, was William Howard Taft, in 1909. Taft succeeded the celebrated Theodore Roosevelt, and vowed to continue his antitrust campaign and tariffs, both popular issues. The nation was climbing out of the Panic of 1907, and optimism was in the air.

(It’s unclear why LPL didn’t include William McKinley, who took office in 1897, a year after the Dow began.)

OK, the link between governmental action and the stock market is tenuous. Right now, the public mood has improved as prospects for the economy brighten and growing vaccinations prompt hope that the pandemic’s end is in sight. Sure, the economic improvement and vaccine availability began under President Donald Trump, and one can argue—and Republicans do—that Biden is just the passive beneficiary of those forces.

At the same time, however, Biden has indeed been busy on the legislative front, and his proposals have polled well. He enacted a $1.9 trillion COVID-19 relief bill. And he has assembled a massive infrastructure spending bill (which also contains social service provisions the GOP dislikes), and a plan to tax wealthier Americans more heavily to help pay for it.

“President Biden has been quite kind for stocks,” LPL’s Detrick wrote in his report. He added that although not everybody likes Biden, “the stock market doesn’t have many issues with him.”

Overall, the Dow has averaged 4.3% for the first 100 days of a new president. Plus, the index has been positive over that spell for five of the past six presidents. (Exception: Barack Obama in 2009, losing 1.2%, with the global financial crisis still raging.)

How do the presidents stack up when sorted into parties? The first 100 days under a Democratic president were much better, up 10.3% on average, compared with a 0.2% loss for a Republican president.