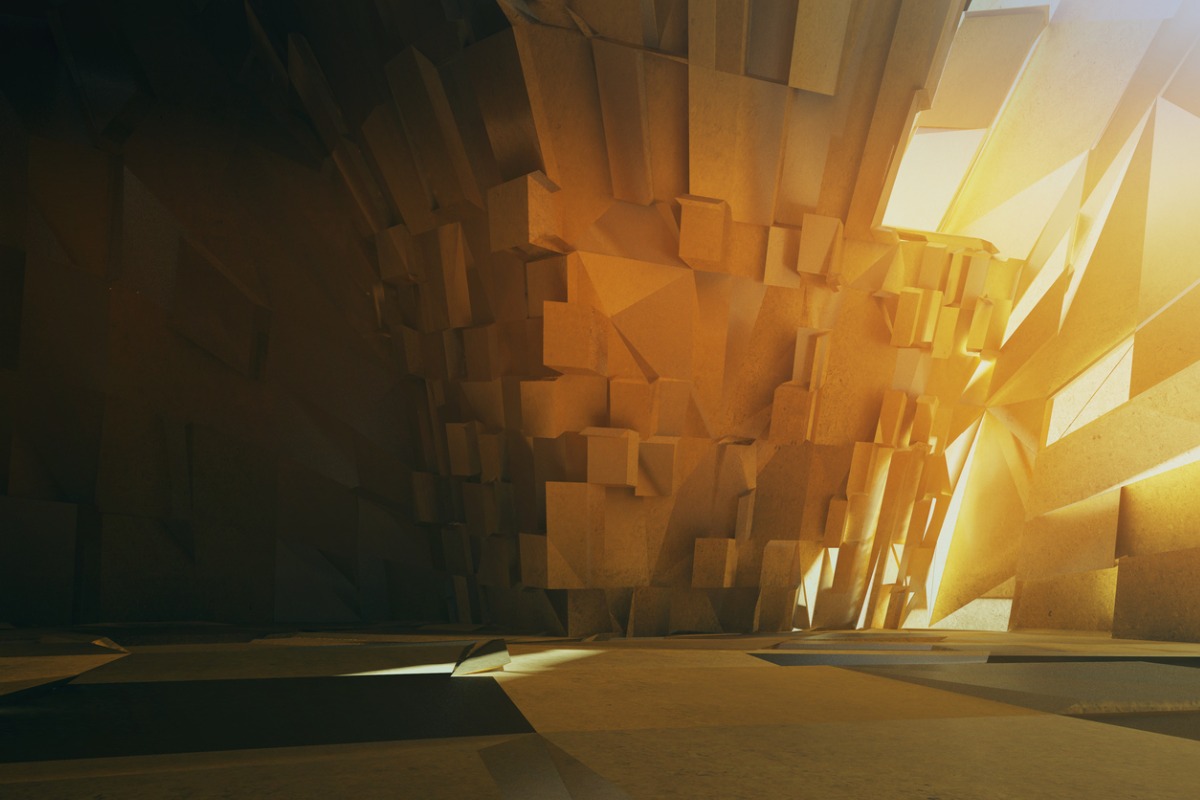 As if a global pandemic wasn’t difficult enough to navigate, these past few weeks have thrown investors even more curveballs. They received news of a 40-year, record-high inflation number of 7.9% and unprecedented sanctions against a major world power. Economists and investors alike are nervous about the future.

Grumblings about a potential stagflation have started to pop up in the news. During stagflation, the economy experiences both a recession and high inflation at the same time. The combination is particularly deadly because most tools that the federal government uses to alleviate recessions increase the national money supply, which increases inflation.

Amidst this looming threat, investors have begun flocking to gold.

“We’ve seen a significant increase in the gold investment demand not only in January and February, but also during the first 10 days of March,” said Juan Carlos Artigas, Global Head of Research at the World Gold Council.

SPDR Gold Trust, the largest gold-backed exchange-traded fund, increased 5.6% between February 25, the day before Western powers announced that they were banning Russian banks from the global SWIFT financial system.

But it’s not all good news for gold investors. Russia is also the third-largest gold producer in the world in terms of mining. Artigas says that while that might shrink supply a little bit, it won’t be enough to cause any serious issues.

“Even though Russia is one of the gold-producing countries, its production only accounts for less than 10% of global mining supply,” he said. “It is also important to understand that gold’s source of supply is not only mine production, but also recycling. Recycling can make up anywhere from 20% to 40% of supply in a given year.”

The last time the United States experienced an extended period of stagflation was between 1974 and 1982. Back then, investors also turned to gold as a hedge. In fact, gold reached its all-time record-high price of per ounce in January 1980, when adjusted for inflation according to Macrotrends. It was selling at nearly $2,500 per ounce in present day dollars.