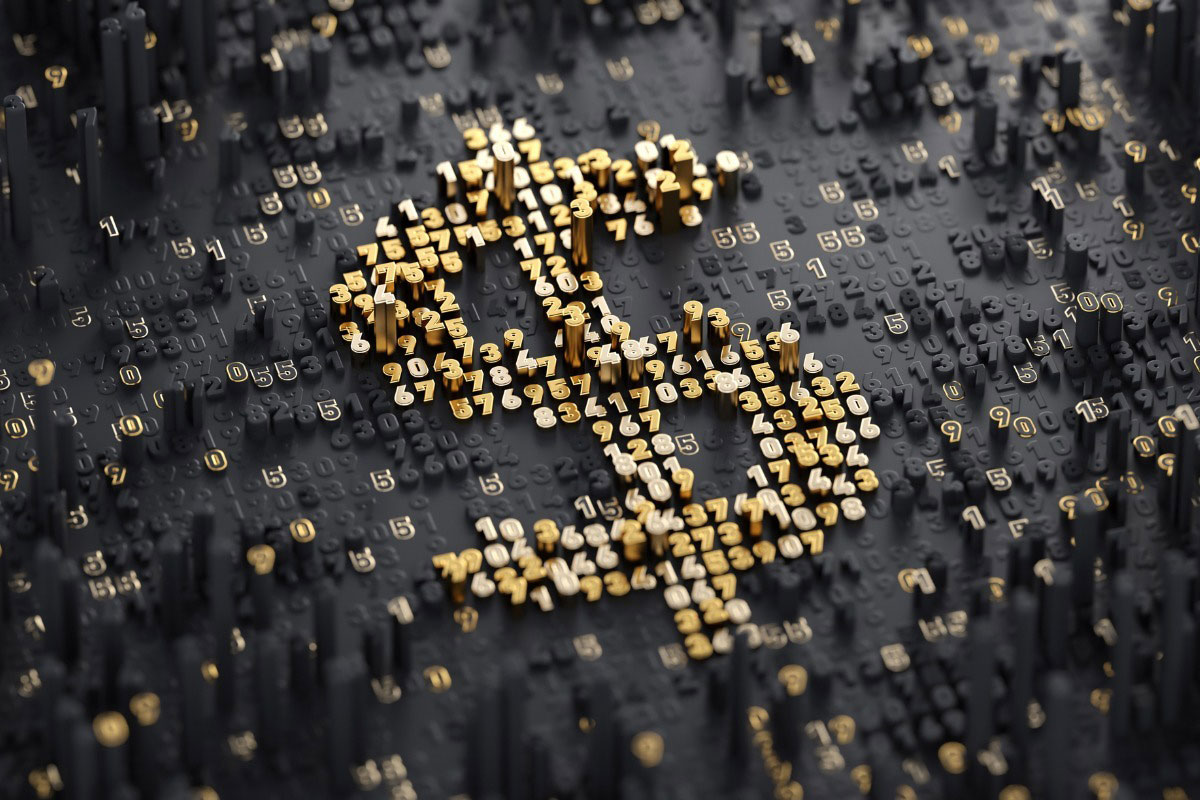 Despite the relatively strong price of gold in the stock market, the World Gold Council recently released a report showing that third quarter gold demand is down 7% from the Q3 2020 rates. It noted most of this shock was due to the change in the price of exchange-traded funds (ETFs) that track the precious metal.

The price of gold rose steadily from $1,757 an ounce to $1,803 an ounce in October, giving many investors hope that the asset would once again reach its all-time high of $2,089 an ounce. However, gold has typically thrived during times of turmoil and crisis. In the past year, the emergence from lockdowns and the news of vaccines have been rough on the price of gold. As the Delta variant begins to calm down and economists forecast continued growth, many are left wondering what place the commodity should have in their portfolios.

One possible theory for the downturn is that many investors are flocking to Bitcoin and cryptocurrency as an inflation hedge as opposed to gold. The fact that there are only a finite amount of bitcoins in the world makes it an appealing alternative to the dollar, some market watchers say. However, others argue that the unpredictable volatility of Bitcoin makes it difficult to truly depend on as a hedge for anything, let alone inflation.

As far as gold goes, investors are the ones with the power to determine the market price—not consumers. This means that the asset is rarely affected by demand for gold as a material in practical items such as jewelry and technology, according to Juan Carlos Artigas of the World Gold Council. Additionally, the supply chain for gold right now is stable, with mining producing an average of a little over a 1% increase in supply per year, according to Statista.

One thing investors who are interested in gold should watch for is the US Treasury bond. Traditionally, US bonds have been the preferred asset among institutions for low-risk investing. However, as interest rates on Treasury bonds have plummeted and inflation has risen, many investors are seeking gold as an alternative hedge with higher returns. Yet the risk always remains that the Fed will raise interest rates and bond yields could once again go back up.

The demand for gold among central banks has also been increasing in 2021, after a slight pandemic slump, according to data shared with Bloomberg. This is particularly true in emerging markets, with countries like Uzbekistan and India respectively adding 12.9 and 8.7 tons to their reserves this August. The growing recovery of global trade has given these banks the financial freedom to diversify their assets. Other central banks, like those in Serbia, Thailand, and Ghana, have also added to their holdings in the past year. A survey from the World Gold Council showed that 75% of central banks from emerging markets report having higher total gold reserves than they possessed five years ago.

What’s Going to Happen to the Gold Price?