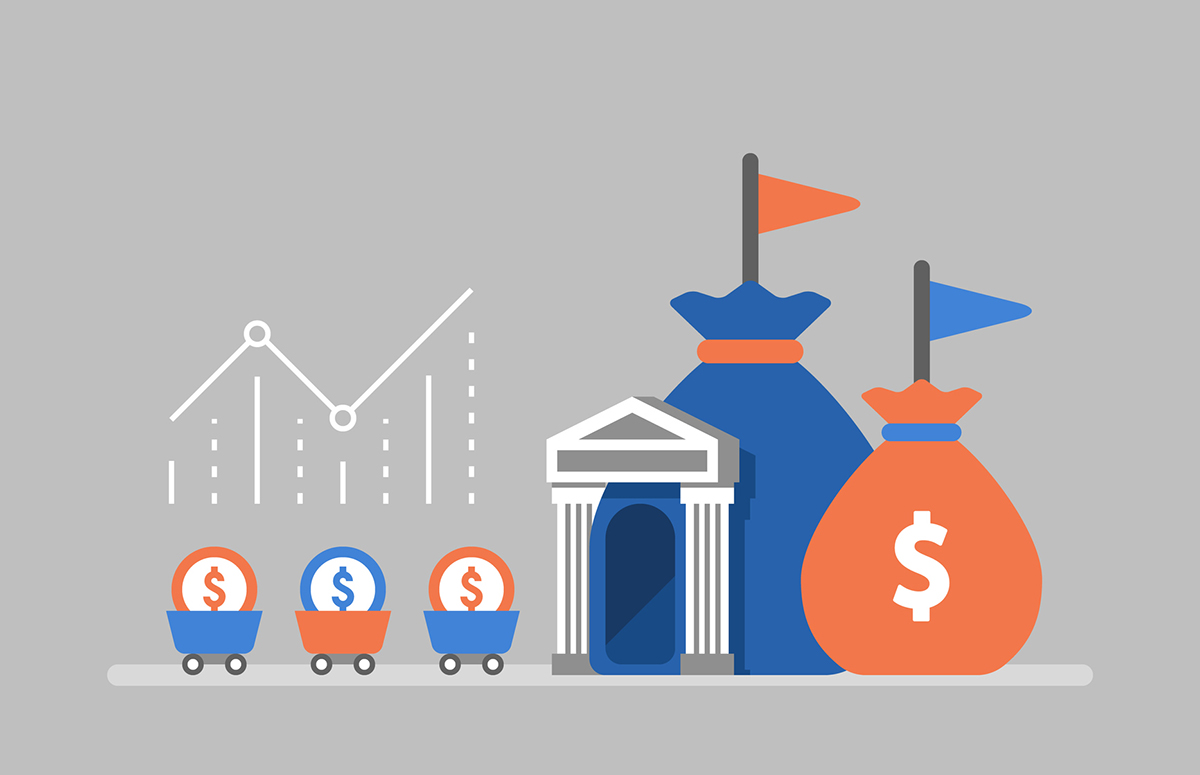 The funded ratio of the 100 largest US corporate pension plans rose to 85.1% from 84.4% in October thanks to a third straight monthly increase in the discount rate, which helped boost the funded status of the plans by $21 billion, according to actuarial and consulting firm Milliman.

The aggregate deficit of the plans, as tracked by the Milliman 100 Pension Funding Index (PFI), fell to $285 billion, which is its lowest level since March when it was $243 billion. The decrease was partially offset by a 0.93% investment loss, which caused the market value of the plans’ assets to decline by $20 billion to $1.629 trillion at the end of October. This is compared with a monthly median expected investment return of 0.53% during 2019.

“All eyes are on the presidential election this month, and what the results might mean for interest rates and investment returns going into year-end,” Zorast Wadia, author of the Milliman 100 PFI, said in a statement. “As discount rates tick back up for the third consecutive month, executives should be paying close attention to market movements coming out of this election cycle.”

Milliman also reported that the projected benefit obligation of the plans declined $41 billion during October to $1.915 trillion, which was attributed to a 14 basis point (bp) increase in the monthly discount rate to 2.71% from 2.57% at the end of September.

The cumulative asset return for the plans over the previous 12 months through the end of October was 5.75%, during which time their funded status deficit widened by $42 billion and their funded ratio fell to 85.1% from 86.8%. The increase in deficit was attributed to an overall decline in the discount rate over the past 12 months from 3.08% to 2.71%.

Milliman projected that if the plans earn the expected 6.5% median asset return per its 2020 pension funding study, and if the current discount rate held steady through 2021, the funded status of the plans would rise to 85.6% by year-end and to 89.3% by the end of 2021. This is based on assumed aggregate annual contributions for 2020 and 20201 of $40 billion and $50 billion, respectively.

Despite Robust Returns, US Corporate Pension Funding Falls in July