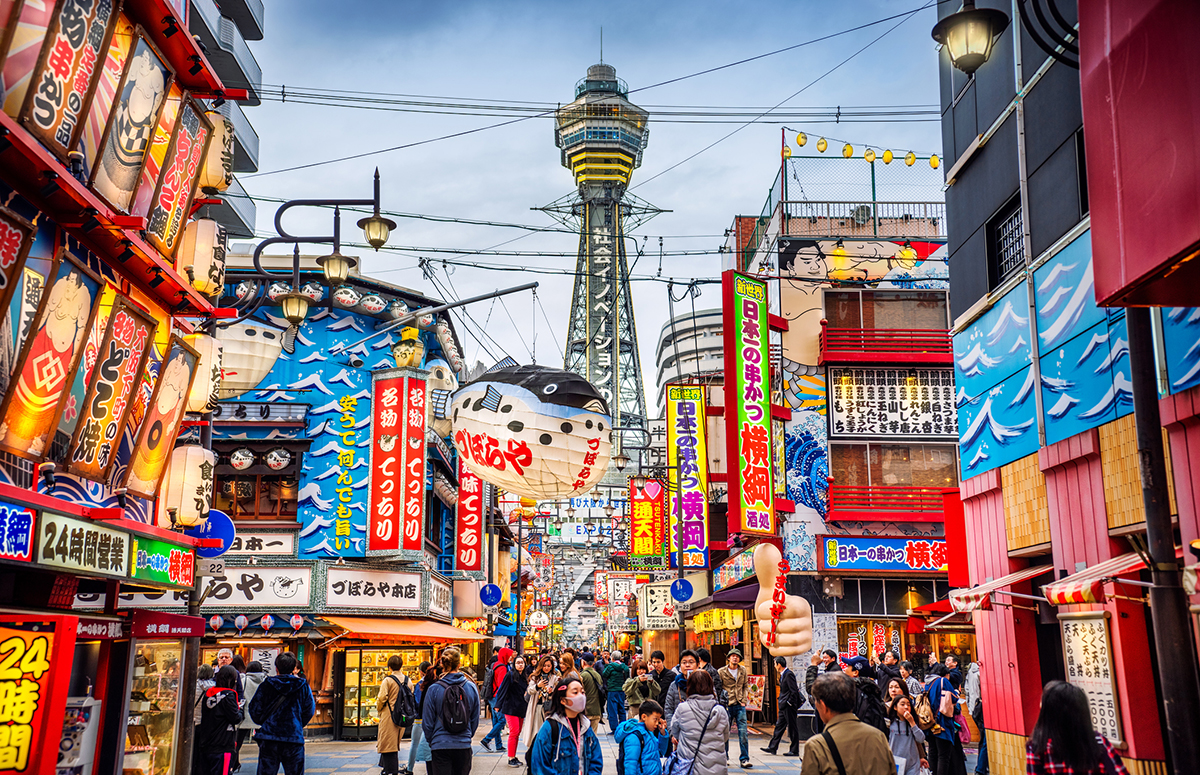 Japan’s Government Pension Investment Fund (GPIF) posted an investment return of 3.05% gross of fees during the second quarter of fiscal year 2020 to raise the asset value of the world’s largest pension fund to 167.536 trillion yen, or $1.62 trillion.

The fund is now $440 billion larger than the world’s second largest pension fund, Norway’s Government Pension Fund Global (GPFG), which currently has an asset value of roughly $1.18 trillion. To put that in perspective, the gap between the two is $20 billion more than the entire asset value of the largest pension fund in the US, the California Public Employees’ Retirement System (CalPERS), which is worth about $420 billion.

The strong performance during the first half of the year was a sharp turnaround from fiscal year 2019, during which the fund lost 5.2% due to the COVID-19 pandemic, and puts it on pace to be the fund’s best year ever, topping its record high return of 12.27% in 2014.