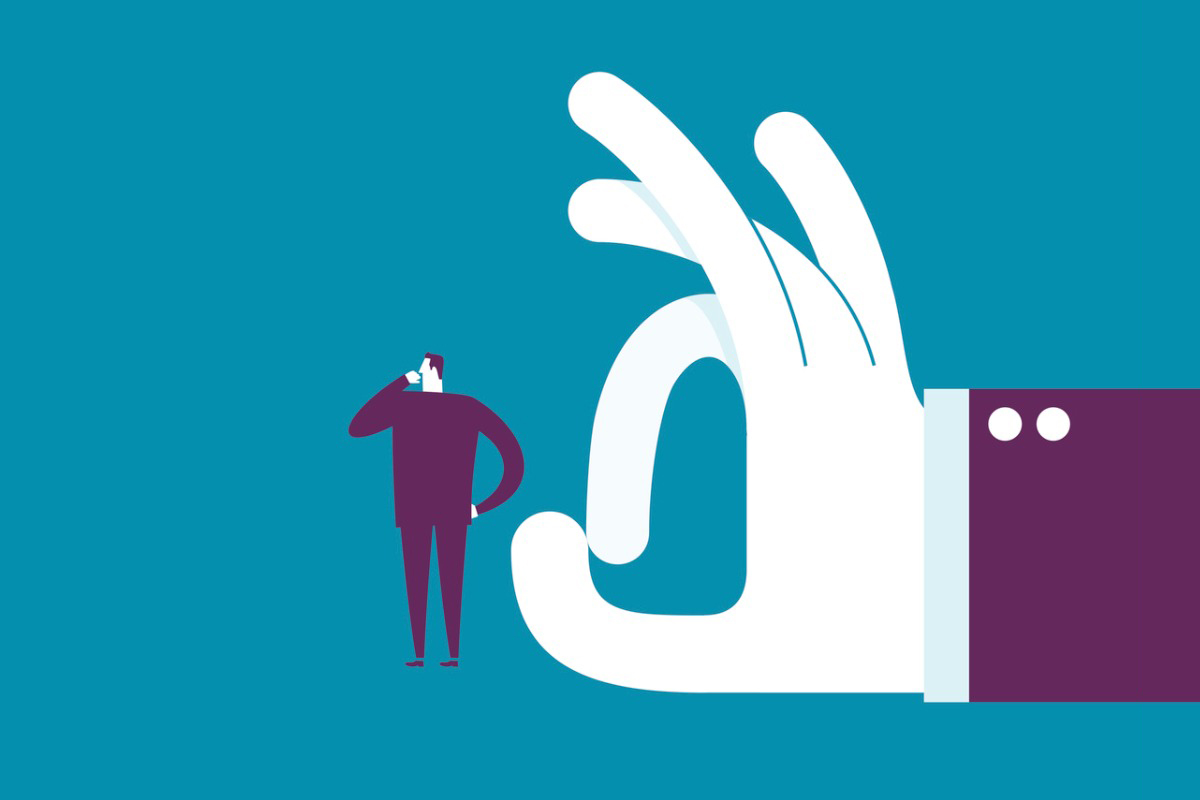 When Hartford HealthCare fired its CIO, David Holmgren, the move surprised the system’s investment committee, who describe the rationale for removing him and his team as “unclear.” But panel members note that the action capped nine months or so of “friction” between Holmgren and management.

Three committee members say in interviews that they had no idea the ouster was coming, and point out that HHC’s investments posted superior results under Holmgren, who had held the investment chief job for a dozen years. “They didn’t explain why” the CIO was canned, says David Roth, the seven-member committee’s chair. “They wouldn’t discuss it.”

Roth, a partner at South Ocean Capital, and four other committee members quit the HHC advisory group in protest. Holmgren and his staff are being replaced by outside investing pros Morgan Stanley. “My impression was that there was a power struggle,” Roth says, with management wanting more say in investment decisions.

The $4.2 billion in pension and endowment assets Holmgren oversaw have performed well, Roth notes. They were in the top 1% of fund peers in the last fiscal year, he says, and generated so much that HHC doesn’t have to make contributions to the program.

Holmgren declined to comment. HHC issued a statement that says the “investment team’s acumen has earned national recognition from investment industry experts,” although the organization didn’t address the reasons for the terminations.

Five of the seven investment committee members have quit, according to Roth. In addition to him, they are General Electric CIO Harshal Chaudhari; Gary Draghi, director of investments for the city of Hartford, Connecticut; Wesleyan University CIO Anne Martin; and Cynthia Steer, a former investment manager at BNY Mellon and United Technologies, now part of Raytheon Technologies.

Last Tuesday, the committee was summoned to a Zoom call and heard the news of the firings earlier in the day. “I looked at their [the others members’] faces, and we all were shocked and surprised,” Roth recalls. While HHC leadership wasn’t required to get the investment advisers’ buy-in, it was a jolt that “they never consulted us, and were non-transparent” after the deed was done, he says.

Just the week before, the committee had a regular meeting, and management gave no indication that dismissals were planned, committee members say. Aware of “friction” between Holmgren and management, “we wanted to know if management had problems” with him, explains another member, who requested anonymity. “They were going to set up a meeting” to discuss such issues, yet that didn’t occur before the terminations, the person adds.

Management’s discussions with Morgan Stanley, which didn’t return a request for comment, must have been ongoing for a while, the members say. They recount that the HHC executives had asked them to stay on. That idea, however, seemed absurd, says a third committee member, who also asked not to be named. “Us overseeing Morgan Stanley would be a waste of time,” the member remarks.

David Holmgren Is Out at Hartford HealthCare