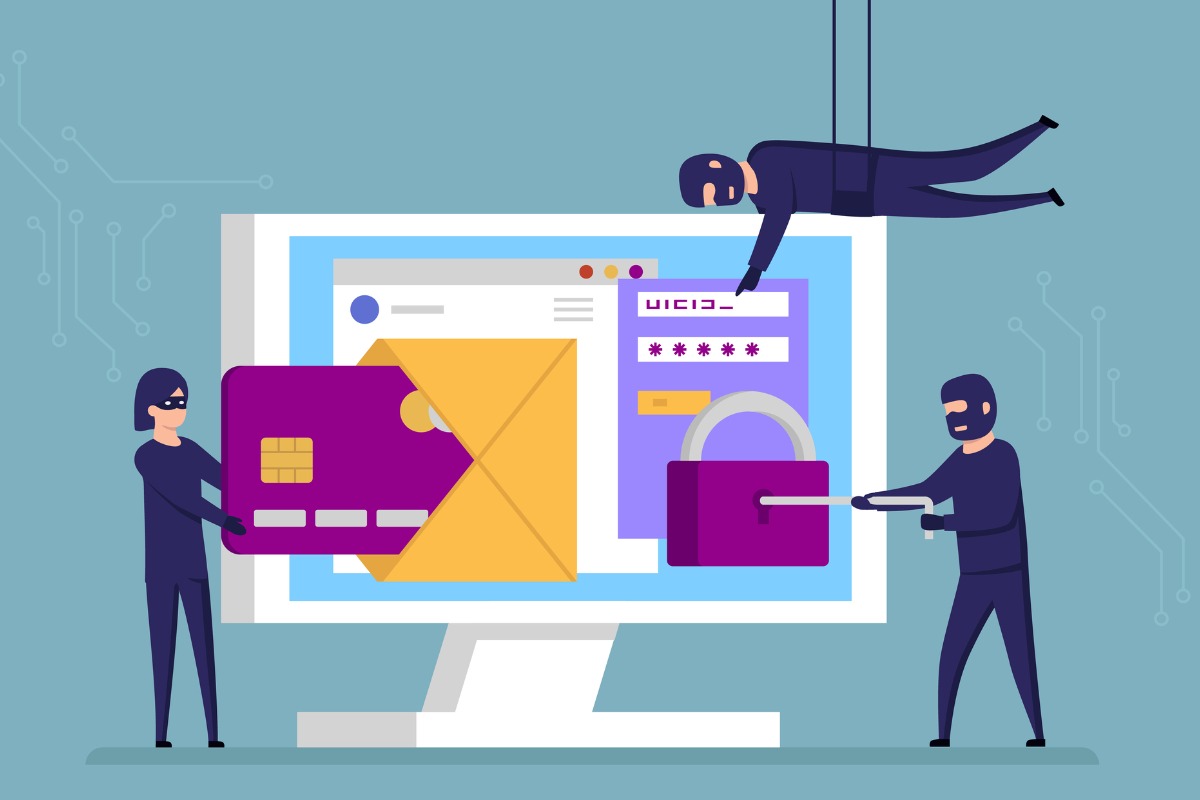 A Florida man has been found guilty for his part in a $1.7 million business email compromise and money-laundering scam that targeted a New York City hedge fund.

According to the indictment, which was filed in the U.S. District Court for the Southern District of New York, Mustapha Raji participated in an international fraud ring that engaged in phishing and other email fraud campaigns. One of the campaigns was the compromise of the business email account of an unnamed hedge fund founder in New York.

Raji “participated in a scheme to fraudulently induce a corporate victim to conduct an interstate wire transfer in the amount of approximately $1.7 million, to a bank account controlled by a co-conspirator,” says the indictment.

“Email scams that target businesses in this District will not be tolerated,” Damian Williams, the U.S. Attorney for the Southern District of New York, said in a statement. “Together with our law enforcement partners, we will continue to zealously prosecute online scammers abroad, and the US-based money launderers they work with.”

North Korean Extradited to US to Face Money Laundering Charges