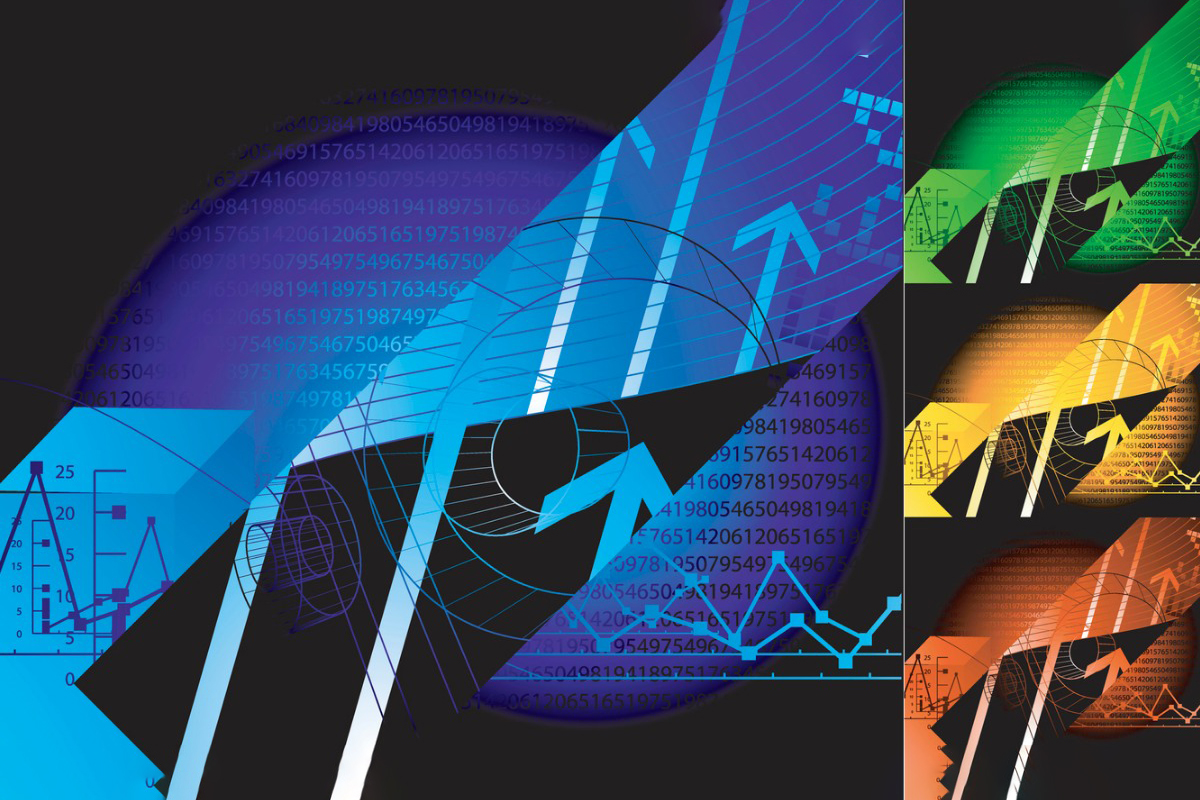 The first numbers are in for the Hawaii Employees’ Retirement System (ERS)’s new fiscal year, which began on July 1. The portfolio gained 2.1% in the first fiscal quarter, beating its target benchmark of 1.5%, according to an article in the Honolulu Star-Advertiser.

Thom Williams, who is the executive director of the $21 billion fund, said these numbers bode well for the overall long-run sustainability of the pension.

“Although the recent results represent only a single quarter, it infers we are on track to achieve our long-term investment target of 7% annually,” he said in a written statement. “Attaining, or exceeding, our investment objective serves to reduce the long-term cost of the plan to the state, counties, and taxpayers. Improving the plan’s sustainability and affordability is our goal.”

Hawaii ERS attained a record-breaking 26.2% return in the previous fiscal year from July 2020 to June 2021. However, in some ways, this quarter’s 2.1% is even more impressive than that record-breaking number, since it comes after a relatively slow quarter in the equities market. The S&P grew only 0.2% over the period between July 1 and Sept. 30, and the Dow Jones decreased by 0.2%.

Hawaii ERS’ staff attributed its success to the fund’s unique risk strategy and its investments in its “private growth” asset class (mostly private equity) which had 12.5% returns this quarter. Hawaii ERS’ strategy is designed so that it generally outperforms its peers during bear markets and underperforms during bull markets.

“We do believe this quarter—and the prior quarters—demonstrate the value an in-house investment staff adds over passive beta strategies (such as buying an index fund),” she said in a written statement.

Williams also said staffing is critical to Hawaii ERS’ success. “The fund’s outperformance relative to our benchmarks and peers is due almost entirely to manager selection and portfolio construction,” he said.

2019 Power 100 Elizabeth Burton: After Her First Year at Hawaii ERS

Why Bother With Active Management When Mechanistic Passive Does Best Historically?