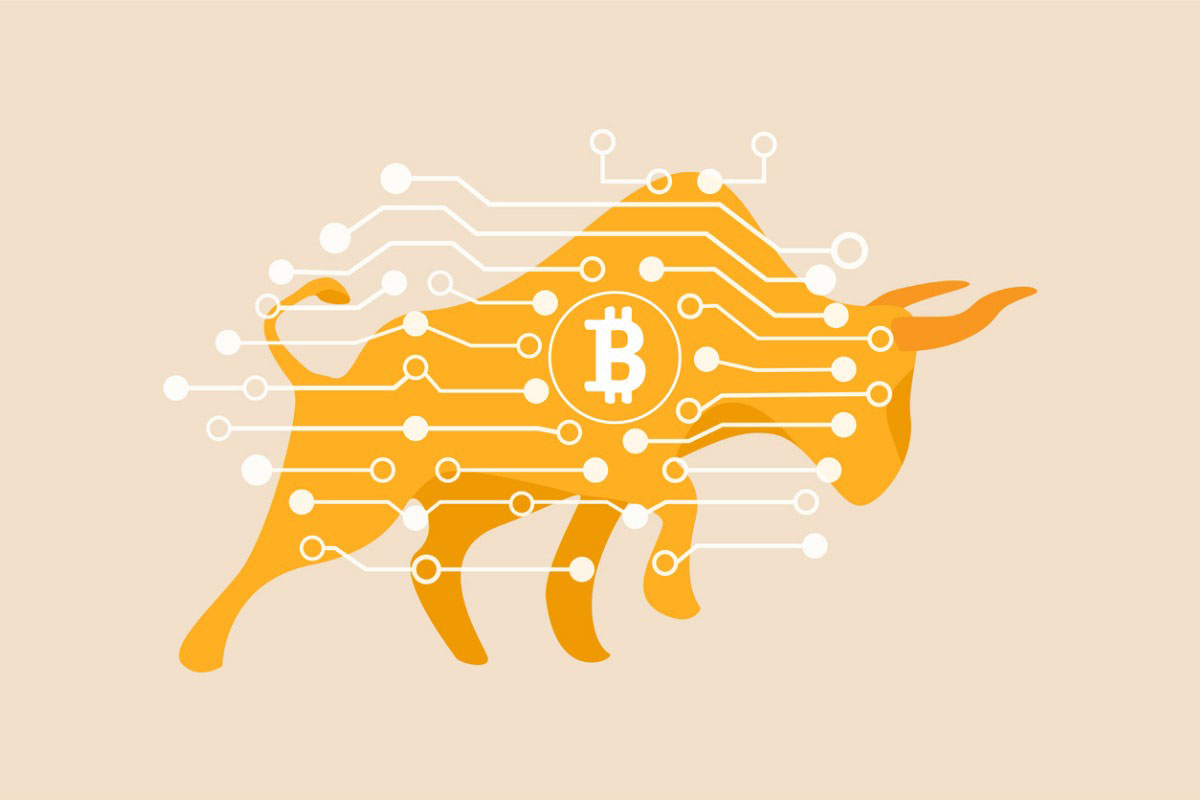 Like many pension funds, the Florida State Board of Administration (SBA) has had a great year, with an unusually high return of 28.74%. But while managers are aware that this post-COVID-19 year might have been a once in a lifetime fluke, many are still hopeful they can keep at least some of the magic in years going forward.

“We’re still finding opportunities and looking for opportunities in commodity markets, including energy,” said Trent Webster, senior investment officer of strategic investments at Florida SBA. Webster primarily manages alternative investments, and while he knows the bull market won’t last forever, he’s optimistic about the future. “We think this bull market is going to go for another few years,” he said.

Florida SBA’s success this past year came in large part from returns in private equity and venture capital, according to Webster. Private equity returned 64% for the fund from October 2020 to October 2021, which, according to its most recent performance report, was more than 32 percentage points above the benchmark. Venture capital returns were not specified in the report.

The fund used an aggressive strategy in purchasing assets during the height of the economic downturn early in the pandemic. But now, fund managers have shifted their mentality, Webster said. “We’re tending to be a bit more cautious,” he explained. “We’re not as aggressive as we were 12 to 18 months ago.”

Nevertheless, Webster still pointed to a couple assets he believes have potential, including metals and renewable energy.

The fund is also taking note of assets that exceeded their expectations in the past year. “Our venture capital has done extraordinarily well with early-stage investments in the blockchain,” he said.

Additionally, successful results from hedge funds that have made small investments in cryptocurrencies have made some investors at the fund give cryptocurrency serious consideration.

“We haven’t set up any accounts to buy coins directly. That might happen in the future,” Webster said. Currently, only a handful of public pensions in the US have directly invested in crypto, but many have profited off the asset class indirectly.

Florida SBA is the fifth largest pension fund in the United States, with approximately $250 billion assets under management (AUM). The fund’s CIO, Ashbel Williams, retired in September and was among the most well respected CIOs in the industry. Florida SBA’s current interim CIO is E. Lamar Taylor.