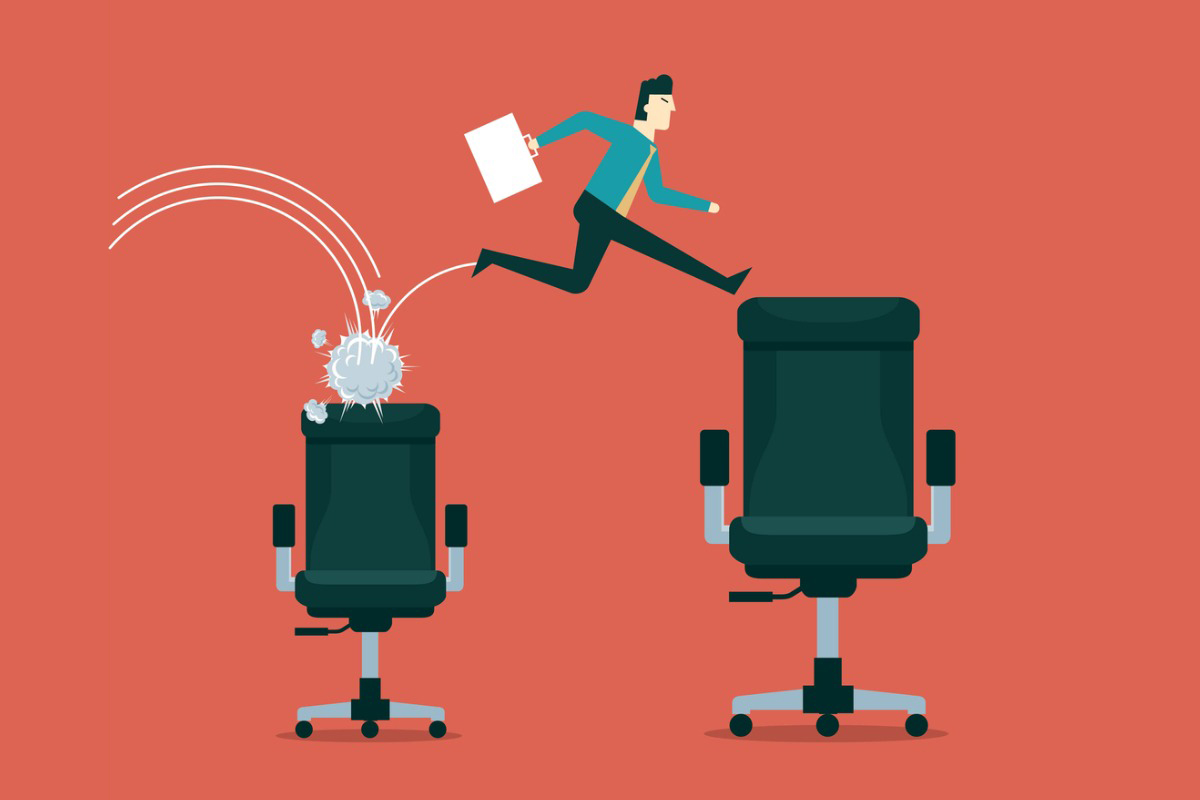 The Employees’ Retirement System of the State of Hawaii has named Deputy CIO Howard Hodel acting CIO of the $22.4 billion pension fund retroactive to July 1, the fund announced.

Hodel succeeds Elizabeth Burton, who resigned at the end of June after nearly four years as CIO. As deputy CIO, Hodel oversaw the $7 billion diversifying strategies portfolio and served as the retirement system’s chief risk officer. It is Hodel’s second stint as acting CIO—he was tapped to perform the same role in 2018 after Vijoy Chattergy left and before Burton was hired. Anthony Goo, ERS’ investment officer of public markets, has been named acting deputy CIO.

“We are particularly well-served by Howard and Tony’s willingness to step up and serve our organization in these vital capacities,” Executive Director Thomas Williams said in a statement. “They will assure us continuity of management, strategy implementation and portfolio development. Each has contributed significantly to our progress to date.”

In May, when Burton announced she was stepping down, Williams said Hodel is “more than capable of handling affairs during any interim period, or even perhaps permanently.”

Before joining ERS in 2014, Hodel was CEO for eight years at Absolute Plus Advisors, LLC, which provided financial, investment and energy consulting services to institutional clients. Before that, he worked for more than three years at Bank of Hawaii, where he was executive vice president and manager of the bank’s asset management group, according to his LinkedIn profile.

Prior to working at the Bank of Hawaii, Hodel was senior vice president and manager, market risk investments at Bank of America. He served in the bank’s treasury department as a market risk manager, planning manager and mergers and acquisitions manager. He also spent nine years at British Petroleum in various financial, economic and planning positions.

Before joining ERS, Goo worked at the Bank of Hawaii in various management positions, including senior vice president in charge of fiduciary asset management and institutional services departments. He has also worked as CIO of Bishop Street Capital Management, senior vice president and manager of First Hawaiian Bank’s trust portfolio management department and portfolio manager at the asset and liability department of First Interstate Bank.