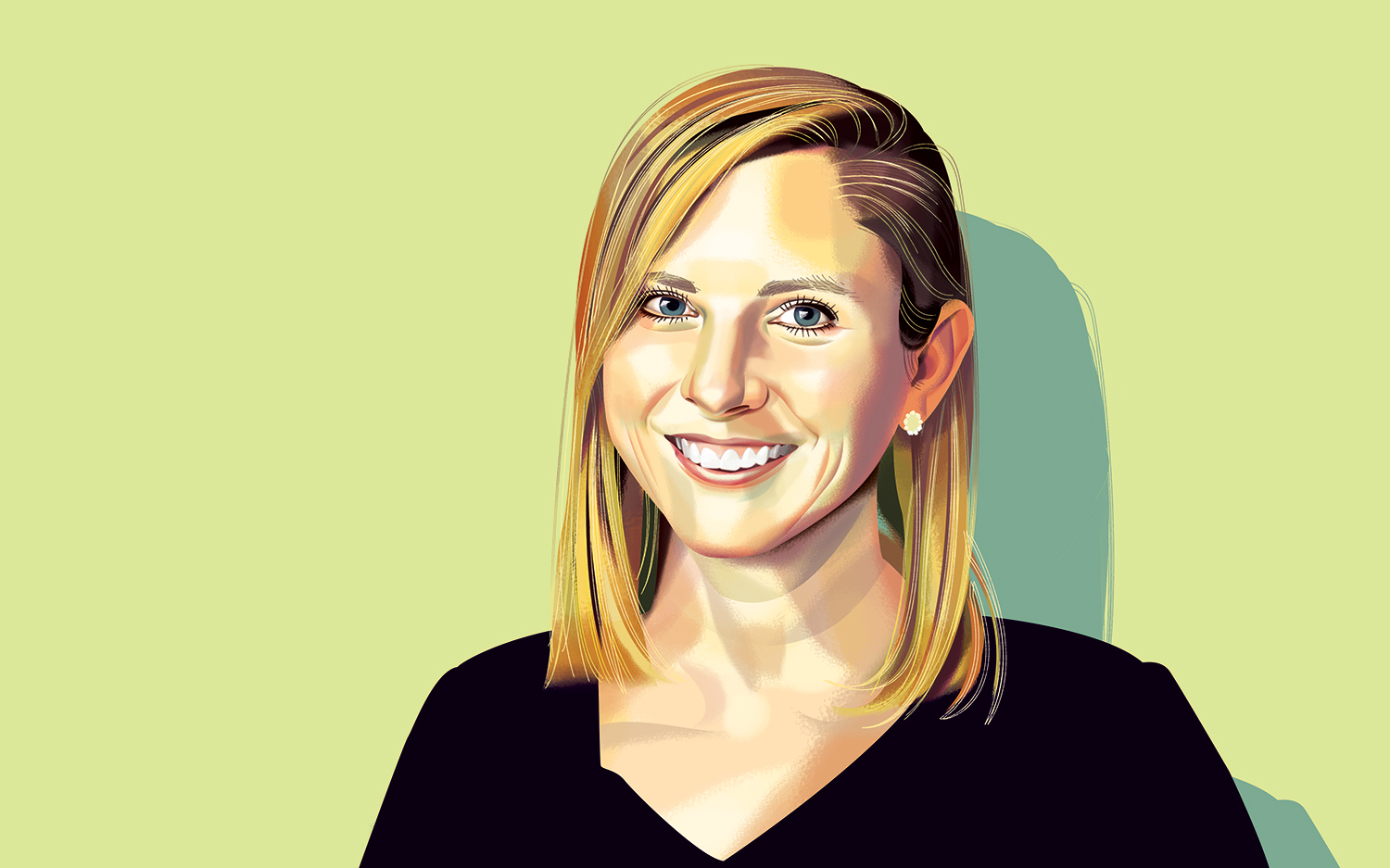 Elizabeth Burton, CIO of the $22.5 billion Employees’ Retirement System of the State of Hawaii, is stepping down effective June 30 due to personal and family considerations.

“We on the board of trustees are very grateful for Elizabeth’s significant contributions to the ERS,” Hawaii ERS Chair Vince Barfield said in a statement. “She joined us at a critical juncture in our investment strategy development and her expertise has strengthened our portfolio’s risk posture and performance and positioned the ERS for continued success. We will miss Elizabeth and wish her well.”

In the fiscal year that ended June 30, 2021, the ERS portfolio returned 26.2%, the highest one-year investment return in the fund’s 96-year history. The ERS also lowered its unfunded liability to $14.61 billion in fiscal year 2021 from $14.23 billion a year earlier, and decreased the funding period to 24 years from 26 years. The funding period is the estimated time it will take to fully pay off the current unfunded liability assuming current contributions remain unchanged and all investment return assumptions are met. [Source]

Burton joined Hawaii ERS as CIO in October 2018 from the Maryland State Retirement and Pension System, replacing Vijoy Chattergy, and in 2019 was named to Chief Investment Officer’s Power 100 for asset owners. Burton is also on the board of directors of the Chartered Alternative Investment Association, and was named as one of CIO’s 40 Under 40 in 2017.

Prior to joining the Maryland State Retirement and Pension System in 2016 as a senior investment analyst, Burton owned William Street Advisory, a strategic advisory practice she founded in 2013. Prior to William Street, she was a senior economist with Criterion Economics, and a consultant at First Annapolis, where she worked on mergers and acquisitions transactions and consulting. She was also a co-portfolio manager and quantitative risk analyst with a South Africa-based fund of hedge funds; a trader of fixed-income securities for a risk management firm; and a portfolio management associate with a quant-focused fund of hedge funds.

“Elizabeth’s investment expertise and leadership skills have proved enormously valuable in strengthening the performance of our investment team,” Hawaii ERS Executive Director Thomas Williams said in a statement. “We have a solid investment foundation on which we can continue to build. There is no question she will be dearly and deeply missed.”

Williams said the pension fund will consider all options in search of its next CIO.

“While no immediate decision has been made as to longer term direction, we have a deputy CIO, Howard Hodel, on staff who is more than capable of handling affairs during any interim period, or even perhaps permanently. Howard has served in this capacity in the past and handles matters today during the CIO’s absence from the office. Moreover, we have a very solid team of experienced investment professionals who have participated in the development and implementation of our existing strategies. We will approach this process diligently. We are under no pressure to hurry things,” he added.

2019 Power 100 Elizabeth Burton: After Her First Year at Hawaii ERS

« Is the Market Slide’s End Near? Maybe So, Says BofA