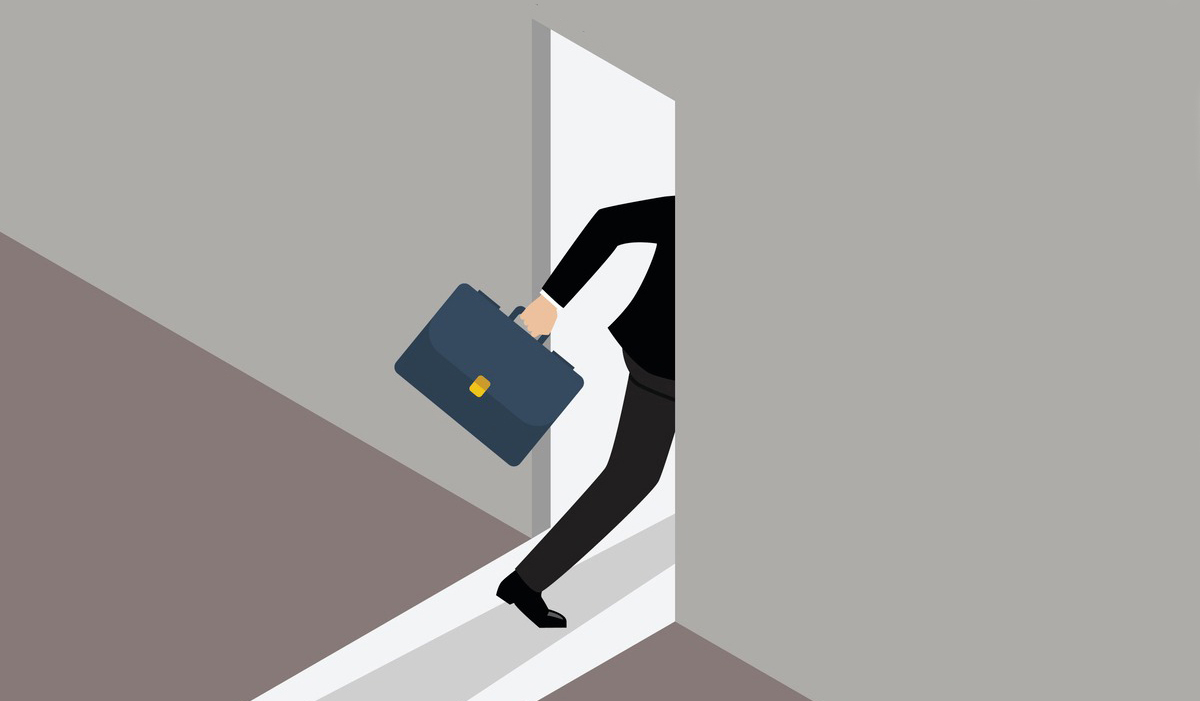 The deputy governor of Norway’s central bank resigned last week after he said he was denied security clearance because he has a Chinese wife who lives in China.

Jon Nicolaisen, who as deputy governor of Norges Bank managed the country’s $1.25 trillion sovereign wealth fund, was granted his request to resign immediately by Norway’s Ministry of Finance.

“Civil clearance authority states to me that the reason why I do not receive renewed security clearance is that my wife is a Chinese citizen and lives in China where I support her financially,” Nicolaisen said in a statement. “At the same time, they state that it is not the circumstances of me personally that create doubts about my safety suitability, but that this does not weigh heavily enough. I have now had to take the consequences of that.”

Nicolaisen, who had been appointed deputy governor of the bank by the king of Norway in 2014, was reappointed in April of this year and was given responsibility for managing the Government Pension Fund Global (GPFG).

“I will miss Jon Nicolaisen in his position as deputy governor, a position he has held in an excellent way as a close colleague and skilled professional,” Norges Bank Governor Øystein Olsen said in a statement. “Through key positions in the bank, he has for a number of years made a significant contribution to the development of Norges Bank.”

The Ministry of Finance said it will immediately launch a recruitment process to fill the position. In consultation with Norges Bank, it will decide whether there is a need to hire someone for the position temporarily, pending permanent employment.

Prior to becoming the deputy governor, Nicolaisen, who had been with the central bank since 1995, was chief of staff and before that was director of monetary policy. He has also held positions in Norway’s Ministry of Finance, the Organization for Economic Co-operation and Development (OECD), and the Reserve Bank of New Zealand.

According to Reuters, Norway’s PST intelligence service has accused Russia, China, and other countries of using espionage to steal secrets of Norway’s petroleum industry and plans by its government to cut or increase oil and gas production.

« A Look Ahead to 2021: Institutional Investors Brace for a Bumpy Road