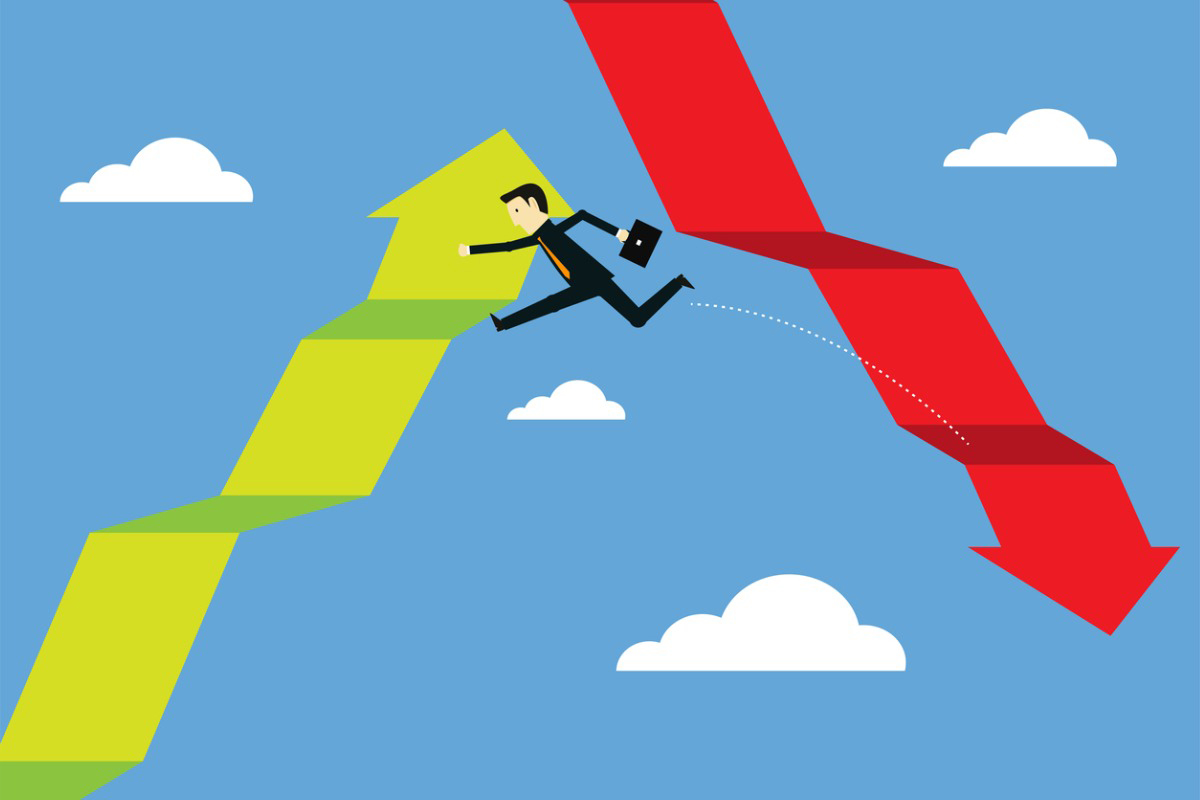 In this season of economic malaise, hedge funds have held up pretty well. The HFRI institutional index is up 0.1% this year through May. That’s a stellar result compared with the S&P 500, whose plunge has been so steep that it’s now mired in the bear pit.

Part of hedge funds’ relative outperformance appears to be from shorting. The amount that hedge funds committed to short sales recently reached the same level as in 2008, when the financial crisis decimated the stock market, according to a Goldman Sachs study, as reported by Bloomberg. The exact dollar amount wasn’t disclosed, but Goldman said hedge fund short sales surged last week for single stocks and exchange-traded funds.

“Managers increased micro and macro hedges amid the sharp market drawdown,” Goldman analysts including Vincent Lin wrote in a note. “With the sole exception of staples, all sectors saw increased shorting.”

In a way, this all makes sense, as hedge funds are supposed to offer clients downside protection. They are doing just that amid the current market debacle. During the late lamented bull market, the stunning performance of the S&P 500 and other stock indexes handily outpaced those of hedge funds. That led to widespread investor exoduses from the funds.

Things are different these days. In the first quarter, capital inflows into hedge funds reached their highest sum of new money ($19.8 billion) in seven years, by the count of the HFR Global Hedge Fund Industry Report.

Further evidence of hedge funds’ influence in the stock market: When the S&P 500 jumped 2.4% on Tuesday, a Goldman list of most-shorted stocks climbed almost double that, Bloomberg reported. This was a short-covering rally, says market savant David Rosenberg, president of Rosenberg Research.

“When you get rallies like this,” he says, “it’s short covering.”

Hedge funds “are in a position to take advantage when every asset class is going down,”  says economist David Levy, chairman of the Jerome Levy Forecasting Center.

Which Hedge Funds Will Do Best With Rates Rising?