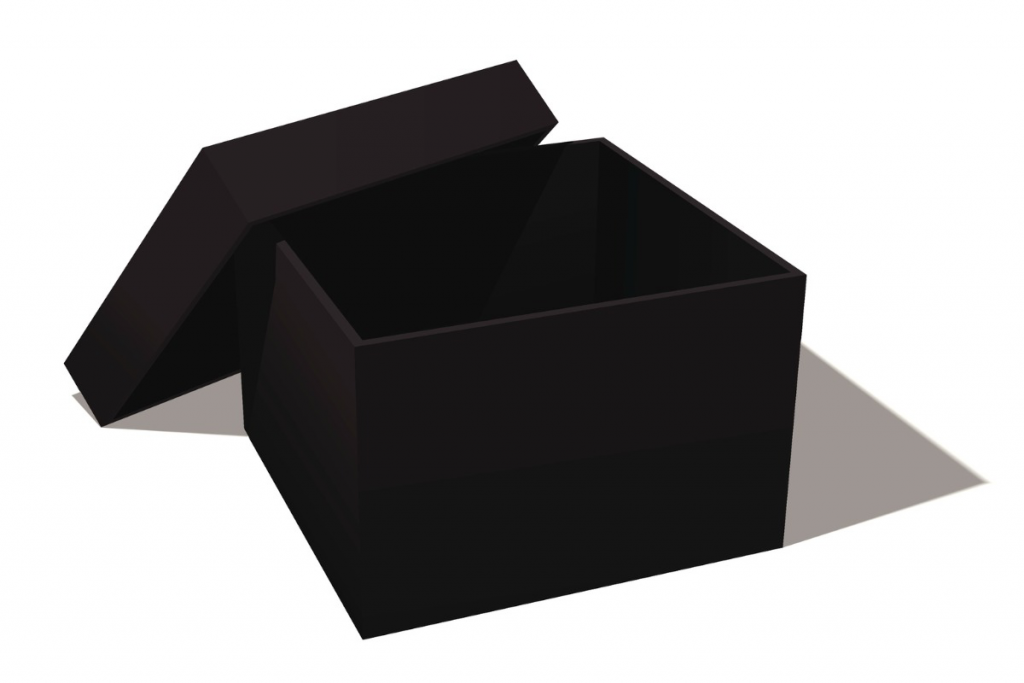 TJ Carlson, who took the helm of the Missouri State Employees’ Retirement System (MOSERS) a few weeks ago, still finds himself entangled in a lawsuit filed in the state of Kentucky against him and more than two dozen other trustees, officers, and corporate defendants of the Kentucky Retirement System (KRS) over investments that appear to have performed as intended.

The lawsuit centers on investments KRS made more than a decade ago while Carlson was the CIO, in funds of hedge funds, referred to in the suit as “Black Boxes,” that were offered by private investment firms, including Blackstone, Prisma, and PAAMCO. According to the lawsuit, the investments lost more than $100 million by 2018 and also accumulated fees “in the hundreds of millions of dollars,” which the plaintiffs say contributed to what is now a $25 billion funding shortfall in the KRS general pool of assets. The trustees and officers were sued for breach of certain common-law and statutory duties owed to KRS and its members. The plaintiffs also claimed breach of fiduciary duties against the advisers and hedge-fund sellers.

In July 2020, the case was thrown out by the Kentucky Supreme Court, which unanimously ruled that the original plaintiffs, who were beneficiaries of the system, did not have an injury that was “concrete or particularized” and therefore did not have standing to bring their claims. However, the lawsuit was reinstated when Kentucky Attorney General Daniel Cameron intervened, and he now stands as the lone plaintiff in the case. Cameron’s office did not respond to a request for comment.

Carlson joined KRS in 2010 during what was a particularly dire time for the perennially underfunded retirement system. According to the lawsuit, KRS experienced more than $6.6 billion in investment loses from 2000 to 2009, which it said “gutted KRS’ investment portfolio” and demonstrated that the system’s 7.75% assumed rate of return “was unrealistic and would never be achieved on an ongoing basis.” The system also suffered from a perfect storm of rising life expectancies, falling interest rates, and slowing growth in government hiring and salary increases.

The lawsuit notes the difficult position the retirement system was in, saying that “there was no prudent investment strategy that would allow KRS to invest its way to significantly improved funded status,” and that “the trustees were trapped in a demographic/financial vise.” However, while acknowledging there was no prudent investment strategy for KRS to get out of the hole it was in, the plaintiffs are simultaneously critical of Carlson and the other defendants for taking what they consider to be “longshot imprudent risks.”

The lawsuit also criticizes the hedge funds of funds for not providing high enough returns for the entire KRS portfolio to meet or exceed its 7.75% assumed rate of return. However, the same could be said for fixed income and many other assets in the KRS portfolio. Broad hedge fund portfolios are generally created to reduce risk, not beat equity markets.

“The Black Boxes did not provide the investment returns trustees needed for KRS to return to or exceed on the average its AARIR [assumed annual rate of investment return] of 7.75%,” says the lawsuit, which is targeting approximately 3% of KRS’ overall investments, while saying they should carry the entire portfolio to meet or outperform a rate of return the state acknowledged as “unrealistic and unachievable.”

The lawsuit also claims the investments “lost millions of dollars in 2015 to 2016,” which was more than two years after Carlson left, and which was a particularly bad time period for the entire hedge fund industry. The lawsuit criticized one of the investments, known as the Henry Clay Fund, for providing “exceptionally large fees for Blackstone”; however, the suit also states that “the amount of the fees could not be calculated and were not disclosed.”

The Blackstone investment earned a one-year return of 9.21% in January 2013, about six months before Carlson left the pension fund, and then returned 10.61% for the year as of July 2014, which was six months after he left, according to KRS performance updates at the time.

According to the Kentucky Retirement System’s own financial reports (in this case, the June 2014 Comprehensive Annual Financial Report) KRS reported that the hedge fund portfolio beat its 2.71% absolute return benchmark, returning 7.03% annualized, net of fees, over the previous three years.

The overall pension fund also performed well under Carlson’s watch and easily surpassed its assumed rate of return with a one-year performance of 15.5%, and three-year annualized returns of 8.6%, as reported in the same financials.

In a lawsuit filed against KRS for breach of contract, Blackstone refutes the claims that the investments were a dud. The private equity firm claims the KRS investments were “an unqualified success” saying it generated profits of more than $158 million net of fees and delivered an annualized return of 6.5%, which it said exceeded the benchmark return set by KRS in its contractual agreement by nearly three times.

Without referencing the lawsuit, MOSERS Executive Director Ronda Stegmann said in a statement that she was “very diligent” in making the decision to hire Carlson, adding that “I have a very strong conviction that TJ is going to be a great fit and do a good job.”

« Corporate Earnings Continue to Dazzle in 2021, But What’s Next?