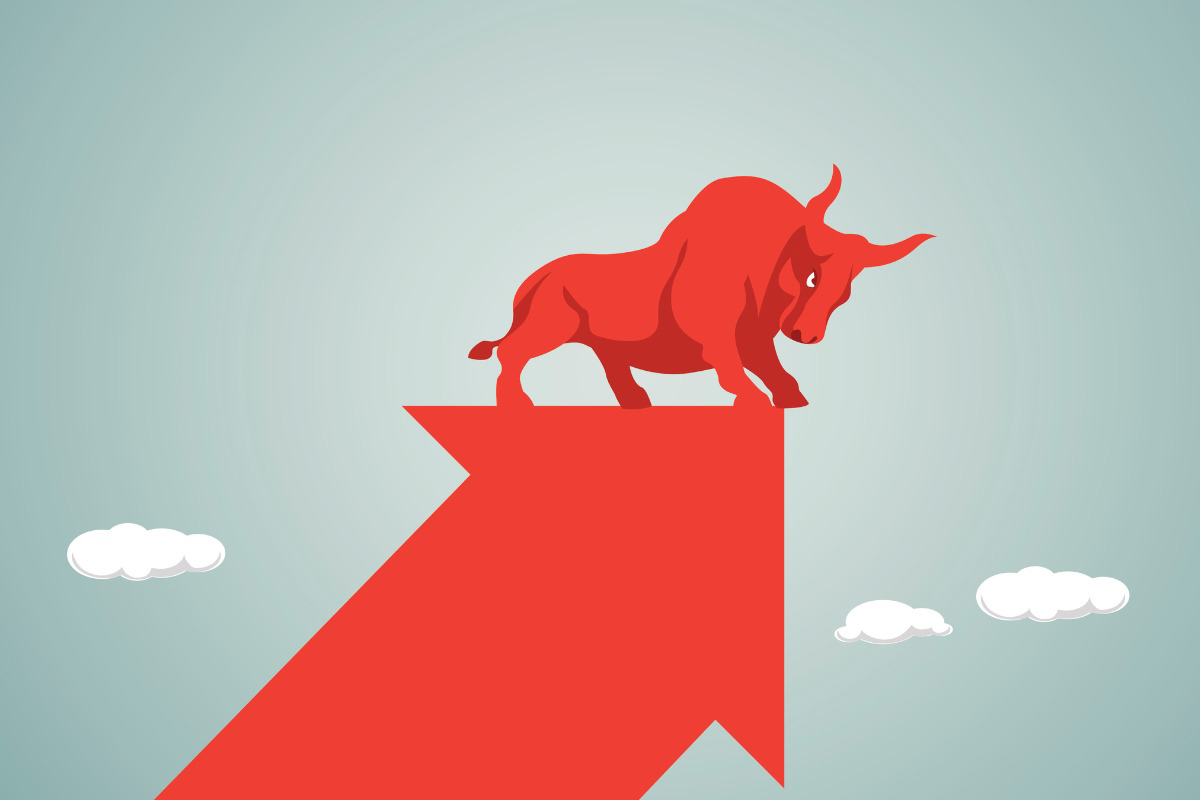 The aggregate funded ratio for 255 defined benefit pension plans sponsored by S&P 500 Index companies surged in 2021 to 96.2% from 87.8%, its highest level since just before the Great Financial Crisis, according to research from Wilshire.

That figure has since risen to 97.4% as of the end of May, which Wilshire’s 2022 Report on Corporate Pensions attributed to a drop in liability values during the first half of 2022. Wilshire said there has been a decrease in liability values since the beginning of the year due to a nearly 150 basis point increase in yields used to discount pension liability values. It is the first time the discount rate has increased in three years. However, the report also noted that at the same time assets have decreased due to factors such as higher inflation, interest rate hikes and the Russia-Ukraine war.

Wilshire estimates that aggregate assets increased to a record high of $1.633 trillion at the end of 2021, a 2.26% increase from $1.597 trillion a year earlier. Meanwhile, aggregate liabilities for the plans decreased 6.6%, or $121 billion, to $1.70 trillion as of the end of fiscal year 2021 from $1.82 trillion a year earlier. As a result of the decrease in liabilities and increase in assets, the aggregate pension deficit shrank by an estimated $157 billion to $65 billion from $222 billion. It was the largest improvement of the plans’ deficit since the “taper tantrum” of 2013.

Investment returns and contributions increased the plans’ asset values by 8.48% and 1.32% respectively during the year, while benefit payments decreased asset values by an estimated 6.13%. The contributions and asset returns increased funded levels by eight percentage points, which more than offset benefit accruals, interest cost and benefit payments, which decreased the funded ratio by approximately four percentage points.

As a result of the improved funded levels, the number of plans that reported pension assets that equal or exceed liabilities nearly doubled during the year to 88 from 46, which represents 34.8% of the plans, compared with 17.8% at the end of fiscal year 2020.

Conflicting Data on Corporate Pension Funded Status for May