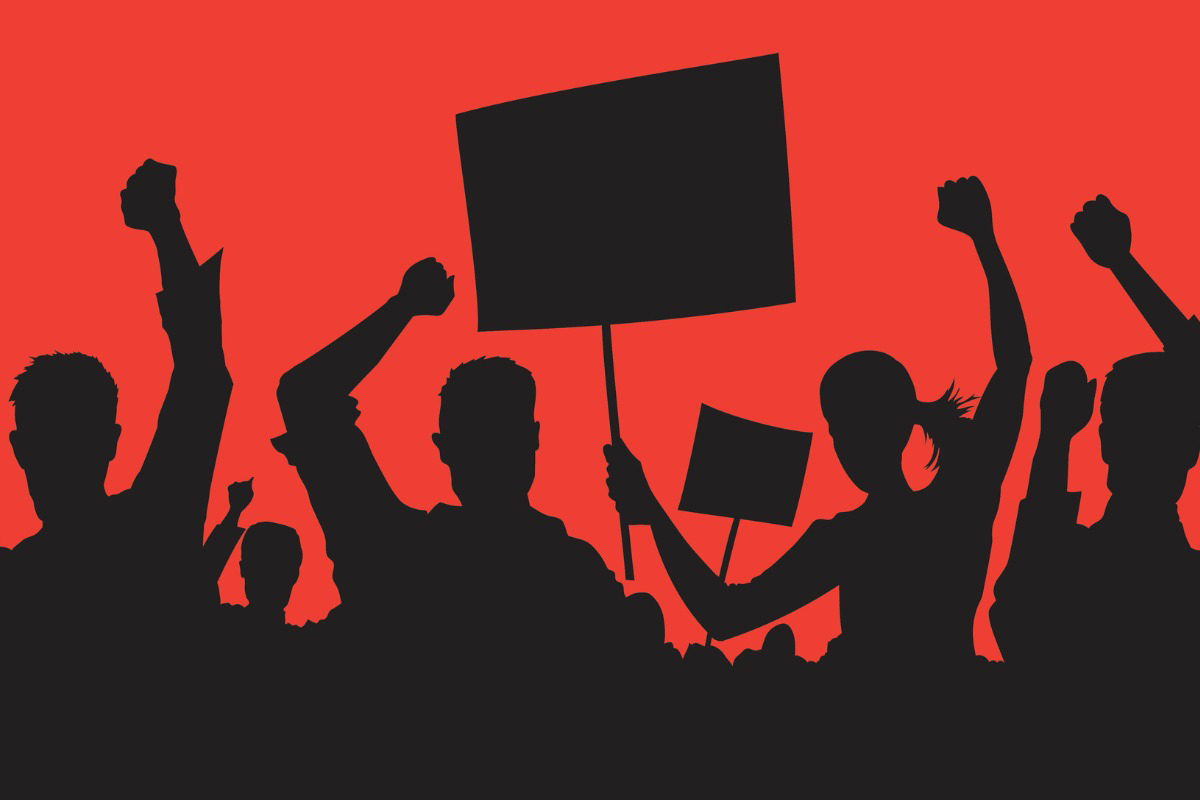 A group of investors led by New York City’s pension fund system has reached an agreement with Apple under which the tech giant will conduct an independent assessment of the company’s compliance with its commitments to its workers’ rights relating to organizing and collective bargaining. [Source]

The assessment will also review Apple management’s practices when employees seek to exercise their rights to form or join a union. Under the agreement, Apple will publicly release the results of the assessment by the end of the year.

“Workers organizing at Apple for a collective voice in their workplace have reported strong pushback from the company—that flies in the face of Apple’s stated human rights commitment to workers’ freedom of association,” New York City Comptroller Brad Lander said in a statement. “I’m grateful to Apple’s board of directors for listening to the concerns of shareholders regarding worker rights and hope the company will heed the findings of the third-party assessment.”

The agreement comes as Apple employees have increasingly called for unionizing at its stores in the U.S. In June, workers at an Apple store in Towson, Maryland, formed the company’s first retail union in the U.S. after a vote to unionize. It also follows a shareholder proposal filed by the coalition in September that originally called for the assessment.

The New York City Comptroller’s office said there have been “numerous reports” of Apple’s interference with its workers’ freedom of association in organizing efforts. It noted that as of August 25, 2022, the National Labor Relations Board was investigating 14 charges of unfair labor practices involving the company.

In its shareholder letter, the coalition said that since 2021, Apple employees have accused the company of using “intimidation tactics to deter organizing, including one-on-one manager meetings, captive audience meetings, retaliatory firings, and threats of reduction or elimination of benefits.”

The letter also said that the “the apparent misalignment between Apple’s public commitments and its reported conduct represents meaningful reputational, legal, and operational risks, and may negatively impact its long-term value.”

Representatives from Apple did not immediately respond to a request for a comment.

« Recessions May Be Mild, but Market Reactions Aren’t