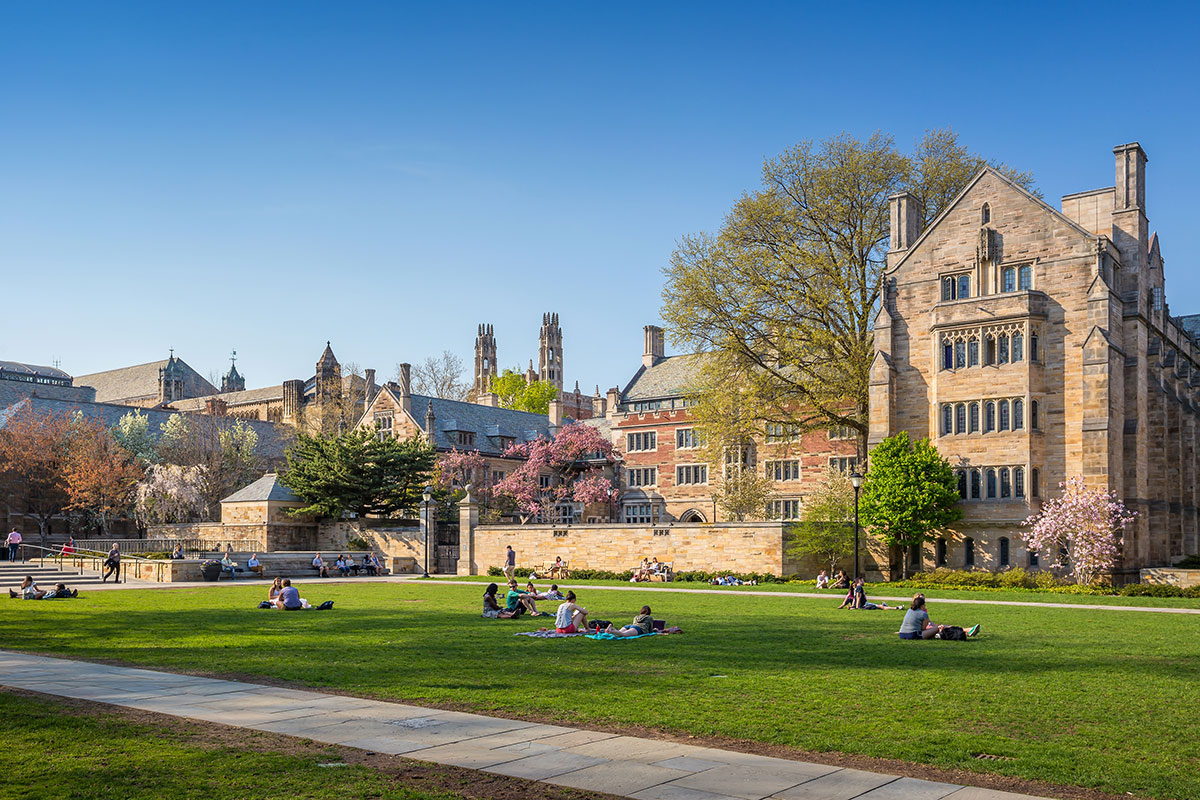 Mmmmmm, not so good. The median investment return for endowments and foundations fell nearly 3 percentage points below the hurdle rate, the minimum level these institutions need, for the five-year period ending mid-2020. That’s according to a survey of these institutions by the National Association of College and University Business Officers (NACUBO) and Nuveen.

The gap between what these institutions had to reap and what they actually did—7.9% versus 5%—is disconcerting at a time when investment headwinds appear to be growing, what with increasing inflation expectations, likely rising interest rates, and new pandemic-related spending pressures. What’s more, for the institutions’ top decile (the top-performing tenth of the group), the median five-year annualized return was only 6.6.%. Stanford University and Princeton University, for instance, each returned 5.6% in 2020.

The report broke down the institutions’ needs this way: They require on average, 4.7% to cover spending, 2.3% to meet long-term inflation expectations, and 0.9% for fees and expenses. “This is meaningfully higher,” the report stated, “than the 7.5% that is commonly cited as the typical hurdle rate for endowments.”

What can the endowments and foundations do about this sorry state of affairs? The report had four ideas: 1) take more risk; 2) be more efficient in deploying risk by focusing on risk-factor exposure rather than asset allocation; 3) remove constraints such as limits on liquidity and leverage; 4) be more dynamic in asset allocation. A fifth idea it listed, lowering return expectations, won’t fly in many places because the institutions need more money, the study noted.

The study suggested allocating to emerging markets (EM) equity, mainly in Asia due to the region’s growing tech industry. Plus, EM debt in South America, which is commodity-centric and cyclical, might make sense, it observed. One can find high yields there, although some of the governments (such as Argentina’s), are perennially in trouble. Developed markets—excluding the US, whose stock market already has had a great run—are due to catch up, owing to their high rates of vaccinations, the study contended. This means Europe and Japan.

Active management is a big help, the report added, as long as institutions choose managers that offer value and diversification. The trap is that too seldom do asset allocators take into account how the various outside managers complement or counteract each other.

Further, the report documents that many asset classes no longer deliver what they have historically—which leaves allocators with outmoded data to model their portfolios. US bonds, for instance, over the past quarter century had just a 4% probability of running a negative return. But the long decline in interest rates, which juiced prices, has petered out. Looking at data from the past five years as a guide for future planning, the probability of a negative return for bonds in the future has exploded to 61%, the study figured.

The report said that a risk factors-first approach “helps you see that not every asset class’s drift from the desired exposure has an equal impact on the total portfolio’s tracking error risk.” For example: Say a portfolio’s short-duration bond allocation drifts down 5% and its cash allocation moves up 5%; the movements would have very little influence on its risk exposure. On the other hand, should the same bond allocation descend 5% and the energy allocation rise 5%, the impact on risk would be far greater, in light of energy’s longstanding volatility.

This survey, performed in 2020, is based on the responses of 705 institutions, which have a collective $637.7 billion in assets, including 191 that each have at least $500 million.

Endowments Should Hold on to Value Assets, NEPC Says

Stanford, Princeton Endowments Return 5.6% Each in 2020

« Celeb-Backed Crypto Fund Not for New Yorkers … Yet