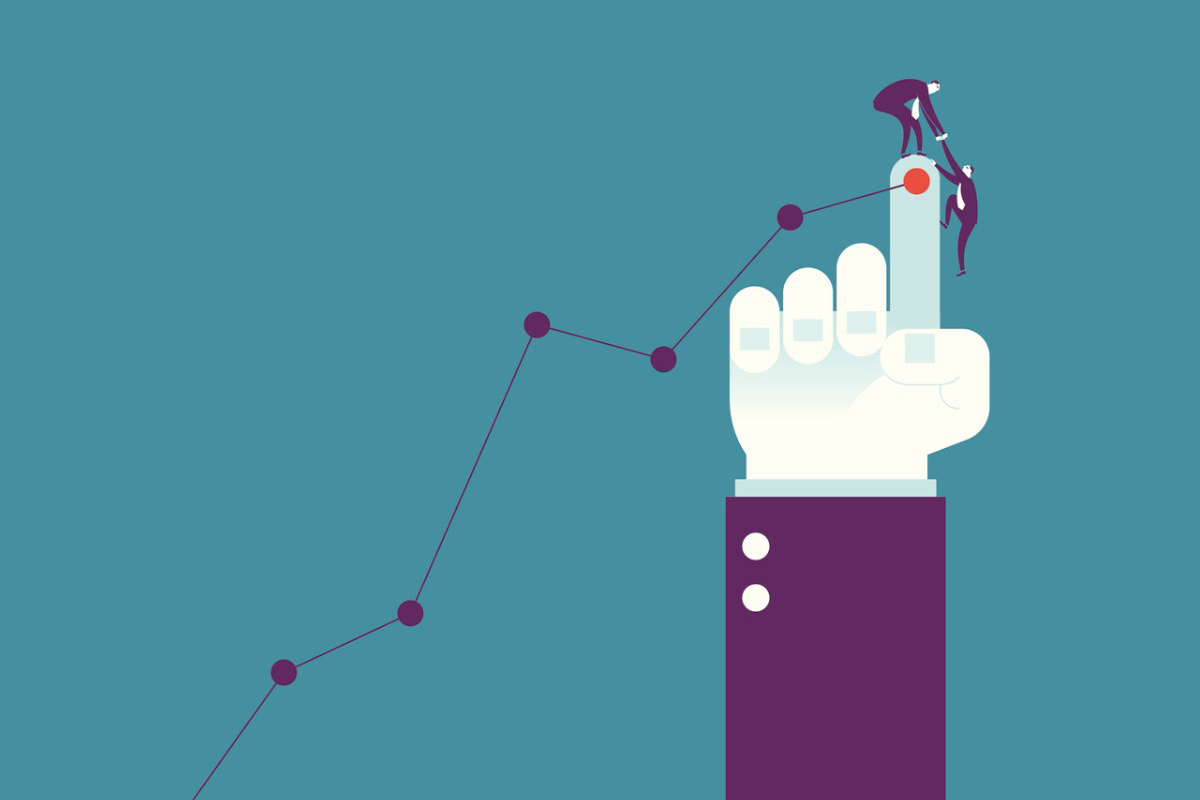 Rising interest rates may be a bane for the fixed-income section of pension plans’ portfolios. But the ascending rates tend to have a benign influence on pension liabilities. A study by NISA Investment Advisors sketches out how much, and also spotlights little-appreciated side effects.

Boosting long-term rates means that the liabilities, or the plans’ discounted value of future cash flows, decrease. All things being equal, this situation tends to produce the welcome result of enhancing plans’ funded status.

By NISA’s calculations, the discount rate for a liability with a 12-year duration climbed to 5.6% as of October 31, up from 2.7% at year-end 2021. The result: a 28% decrease in the liability’s size. Assuming higher rates are with us for some time, lower liabilities should help plans in other ways, such as by decreasing the need for employer contributions.

That said, the study points out that there are “more nuanced ways rapidly increasing rates have impacted pension plans this year.” Thus, NISA wrote: “The rapid rise in rates experienced so far this year has clearly revealed some of the ‘hidden’ sensitivities of plans.”

These mainly are welcomed by plan sponsors and even recipients, but some footwork may be required to achieve them.

Another ramification of higher rates: the premium that corporate plans pay to the Pension Benefit Guaranty Corporation, which backstops beneficiaries if their company goes bust. The rate hikes impact the variable rate premium—the charge that the PBGC levies on unfunded vested benefits—which tracks prevailing interest rates directly. Plans that use a premium-figuring method based on one month would obviously be better off than those which employed one over 24 months, including a lot of time when rates were low.

When low rates were a given, opting for either one likely would not have made much difference. The problem now is that plans cannot switch agilely between methods. As NISA explained, corporate programs may switch “methodologies if they haven’t done so in five years, so a plan that last switched in 2018 wouldn’t be eligible to change again until 2023.”