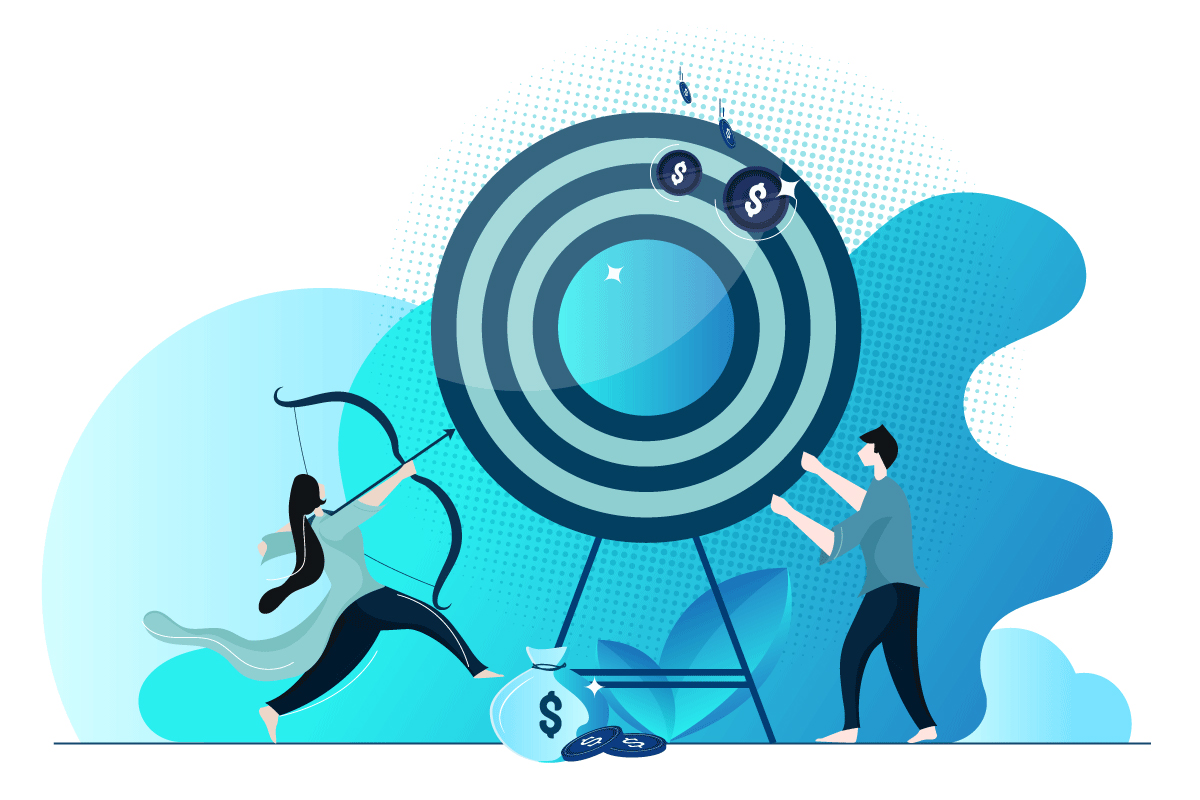 Aon’s Pension Risk Tracker in October reached its highest funded status level since its’ inception in 2011, as the aggregate pension funded status of S&P 500 companies increased to 97.2%. from 93.8% in September. Aon reports that pension asset returned 0.8% in October.

The Aon report was one of several, released since the end of October, that showed improvements.

The month-end 10-yr Treasury rate increased 27 basis points relative to the September month-end rate. This combination resulted in an increase in the interest rates used to value pension liabilities to 5.26% from 4.97%.

During 2022 to date, the aggregate funded ratio for U.S. pension plans of S&P 500 companies increased to 97.2%from 95.5%, according to the Aon Pension Risk Tracker. The funded status deficit has decreased by $53 billion, which was driven by liability decreases of $574 billion offset with asset decreases of $521 billion year-to-date.

Another firm, using a slightly different gauge, showed things were even better. The Insight Investment pension model showed that funded status improved by 4.8 percentage points, to 105.2% in October from 100.4% in September.

According to Sweta Vaidya, head of solution design North America, at Insight Investment, “equity returns were strong and liability gains were also significant, both of which caused funded status to improve. Year to date, funded status has improved by more than 8%, driven primarily by Fed rate increases (U.S. pension discount rates have now risen by approximately 260 bps since the beginning of the year).”

According to October Three’s Pension Finance Update for October, pension funds enjoyed their best month of the year in October, driven by higher stock prices and higher interest rates.

LGIM America’s Pension Solutions Monitor, which estimates the health of a typical U.S. corporate defined benefit pension plan, estimated that the average funding ratio has increased to 100.7% during October from 95.6% a month earlier. This was primarily due to liabilities decreasing due to rising discount rates and the equity markets having a strong month with global equities and the S&P 500 rising 6.1% and 8.1%, respectively.

By LGIM’s measure, plan discount rates were estimated to have increased roughly 27 basis points over the month with the Treasury component increasing 36 basis points and the credit component tightening 9 basis points. Plan assets with a traditional “60/40” asset allocation increased 3.1% and liabilities fell by 2.1%.

The change was driven by a 35-basis-point hike in the monthly discount rate.

The PFI projected benefit obligation decreased to $1.266 trillion as the discount rate rose to 5.71% for October—the highest rate since March 2010 — from 5.36% in September. This increase helped to offset October’s flat investment returns of 0.21%, which lowered the Milliman 100 PFI asset value by $4 billion.

According to Agilis, in October discount rates continued to increase, with the FTSE pension discount curve finishing the month at 5.51%, a 0.34% increase from the end of September and the highest the curve has been in over a decade.

Current rates are up 2.74 percentage points from the beginning of the year. Meanwhile, credit spreads narrowed, and Treasury rates increased on the longer end of the curve, while rates on the shorter end finished October roughly in-line with rates from the end of September.

According to the, WTW Pension Finance Watch, the end-of-October index level of 105.4 reflected an increase of 8.7% for the month. This is the first time the hypothetical plan represented by the index has achieved full funding since March 2002.

In the NEPC 2022 October Pension Monitor, the firm anticipates market volatility and the potential for market disruption with the Fed continuing to increase short-term rates to battle inflation. They warn plan sponsors should remain diligent about monitoring sources of change in funded status versus expectations as equities and interest rates are likely to remain volatile. This includes closely monitoring hedge ratio ranges to avoid becoming over hedged to interest rates as yields rise.

The Treasury yield curve rose and remained inverted between the one- and 10-year tenors as investors continued to grapple with the Federal Reserve’s hawkish stance and its impact on economic conditions.

Total-return plans outpaced LDI-oriented plans due to positive equity returns and a lower hedge to rising discount rates as Treasury rates ticked up. NEPC’s hypothetical pension plans witnessed a funded status gain of 10 points for the total-return plan compared to 3.6 points for the LDI-focused plan.

Northern Trust tracks the performance of 373 large U.S. institutional investment plans, with a combined asset value of more than $1.13 trillion, in the most recent quarter markets continued to sell off, and the median return for institutional asset owners included in the Northern Trust All Funds Over $100 million plan universe was minus-4.2% for the quarter ending September 30, 2022.

Investor response to Federal Reserve interest rate increases of 75 basis points in June and again in September contributed to the Northern Trust U.S. equity program universe median return declining 4.4% for the third quarter. The S&P 500 large cap index was down 4.9% during the three-month period.

The Public Funds universes median return was -3.8% in the quarter. The Foundation and Endowment universe produced a -3.5% median return for the second quarter.