Home > Economy > Hey, Inflation Might Be Good for Us, Says Paulsen 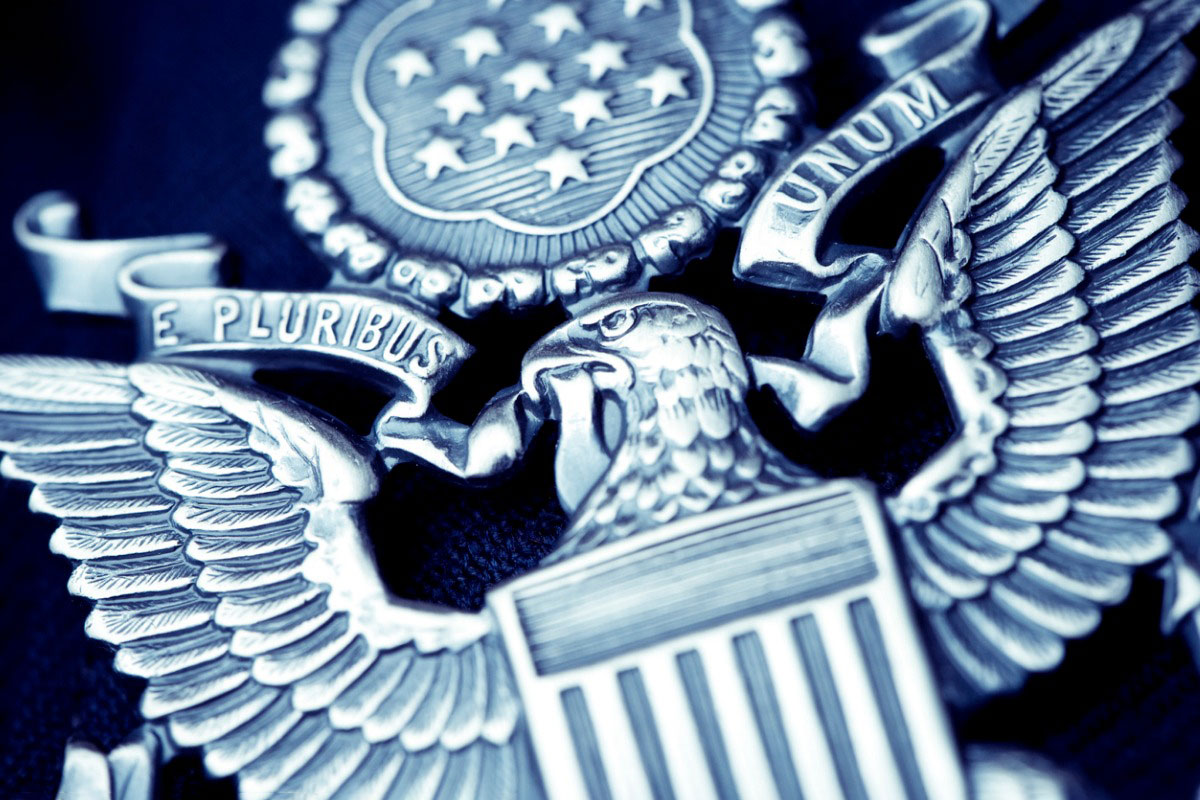 To all those investors with the CPI heebie-jeebies, relax—maybe a little inflation isn’t a bad thing. So says Leuthold Group’s Jim Paulsen.

In his eyes, a modest price increase of 3% to 3.5% on the Consumer Price Index (CPI) should strengthen the gross domestic product (GDP) and the stock market. Until recently, inflation has been subdued, falling below the 2% level that the Federal Reserve deems ideal. But starting several months ago, inflation began to ascend, reaching an annual rate of 5.4% in September.

“If we just end up elevating the rate of inflation a little bit on a permanent basis, I think that might actually do a lot of good,” said Paulsen, who is Leuthold’s chief investment strategist and a noted bull, on CNBC. “We’ve been fighting inflation for four decades in this country—always being quick to tighten, slow to ease. And the result is we’ve created some of the most sluggish growth over the last 15 years we’ve had in the entire postwar history.”

For Paulsen, a slight inflation jump, above the Fed target, would spur consumers and companies to take more risk, which in turn would pump up earnings and investment returns. He said he concluded this by examining inflation expectations, as compiled by the Cleveland Fed, going back to 1982, at the end of the double-digit era (the CPI’s rise that year was 6.1%, versus 10.3% the year before).

“When inflation expectations were high, 3% or more, then GDP and the S&P 500” rose the most, he said. When the CPI rose 2% or less, though, “it led to pessimism among private players,” meaning investors and businesses.

Inflation “stokes animal spirits,” he said. “If people think prices are going to go up over time, that means you might feel better about getting higher wage hikes, for example. And it might cause businesses to expand more operations because they know they can grow into it with pricing flexibility.”

One source for the current high inflation rate is the pandemic-stoked supply chain problems, but Paulsen believes these will be resolved, which should pull the CPI down a few notches from its lofty perch. “When you get companies preparing for a depressionary bust and instead give them a postwar boom, they just can’t catch up,” said Paulsen, who predicted in August 2020 that the economy would come roaring back. “They contracted operations to the minimums to survive a pandemic.”

Up ahead, “I still think we might be left with a persistently higher average rate of inflation,” he said. A Wall Street Journal poll of economists bears that out, with the average prediction of a 5.25% hike in December and 3.4% in 2022.

The Inflation Threat Is Hooey, Even as Money Supply Climbs, Says Savant