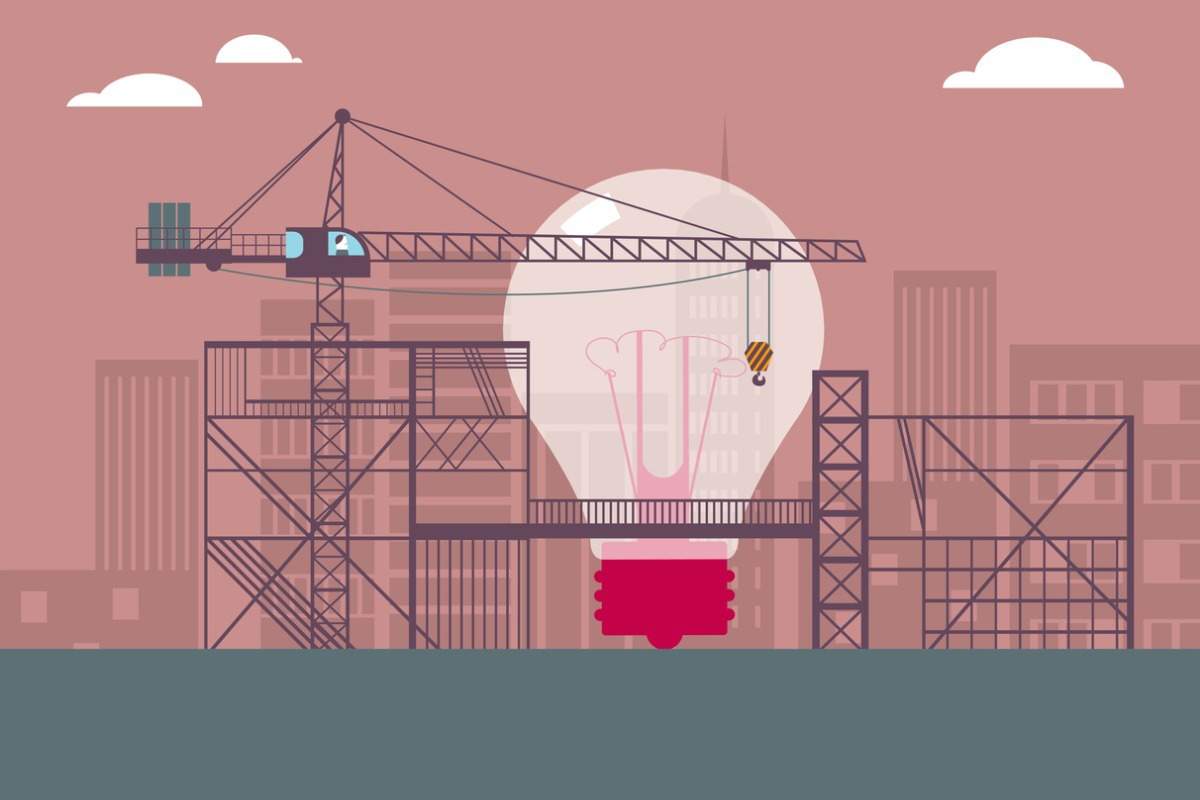 The Healthcare of Ontario Pension Plan (HOOPP) will continue boosting its real estate and burgeoning infrastructure portfolio as it diversifies away from low-yielding bonds in a rethink of its traditional liability-driven investing (LDI) strategy.

Infrastructure assets could grow to be a C$10 billion-plus (US$8 billion) portfolio at the health care system, according to HOOPP President and CEO Jeff Wendling. Unlike other Canadian pension plans, HOOPP has not traditionally fostered an infrastructure effort. After committing to build up the asset class in 2019, allocators earmarked C$1.2 billion to the strategy.

Last year, the health care system invested C$174 million into renewable energy assets in the US, with C$57 million yet to deploy this year. It also took a C$270 million stake in a Portuguese fiberoptic infrastructure company.

HOOPP has also made “significant inroads” expanding its real estate investments outside of Canada, especially in logistics, Wendling said. The allocator is already a major industrial landlord in the greater Toronto area, but it plans to build up its presence in developed markets in the US and Western Europe. It has major projects in the UK and Germany.

Logistics have a greater weighting in the fund’s C$15.5 billion real estate portfolio than does retail. Industrial holdings count for 32% of the portfolio; poor-performing retail, about 20%.

“Private markets generally are going to get larger here at HOOPP,” Wendling said.

All this is happening as Wendling, who is also acting CIO, continues a search for the fund’s next investment chief. HOOPP is reviewing applicants from Canada and abroad. Ideal candidates will have a background in senior investment management, as well as experience in internal management of funds and direct investing.

The chief executive expects the fund will establish more offices abroad as it eyes more international investments, potentially setting up external teams in Asia or the United Kingdom. The plan has an investment team of about 80 people.

HOOPP is prioritizing its infrastructure and real estate asset allocations as it adapts its LDI strategy to a low-interest rate environment. Over the past 15 years, both Wendling and his predecessor, Jim Keohane, have maintained a strong fixed-income allocation, which the plan now is rethinking.

Bonds have worked as a great hedge during market downturns, Wendling said, but the chief executive is looking for other assets with defensive characteristics that can generate better returns.

More impressive is the fund’s 10-year annualized rate of return, which is 11.16%, among the highest results of pension plans worldwide, according to CEM Benchmarking.