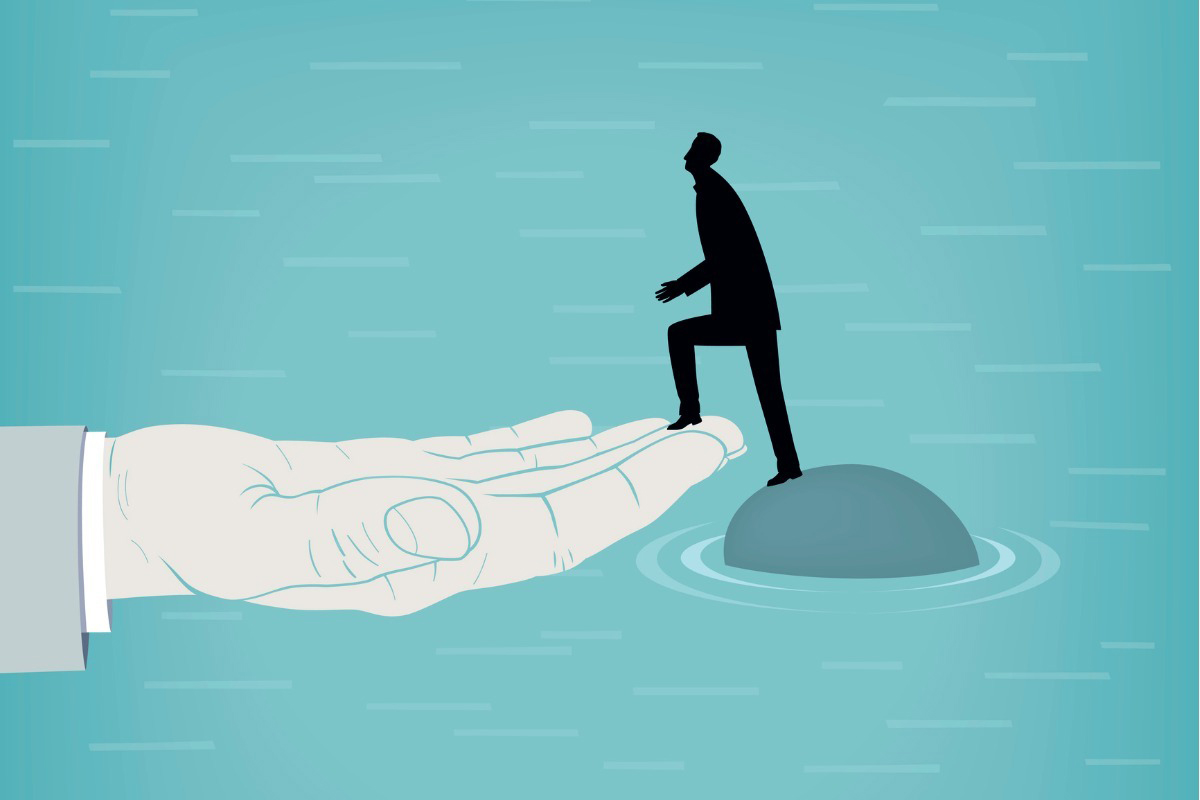 The House Ways and Means Committee has included a pension reform provision in a COVID-19 relief bill that would create a special financial assistance program to help multiemployer pension plans and extend amortization periods for single-employer plans.

The Butch Lewis Emergency Pension Plan Relief Act of 2021, which is included in the bill, would create a special financial assistance program under which cash payments would be made by the Pension Benefit Guaranty Corporation (PBGC) to financially troubled multiemployer pension plans so they could continue paying retirees’ benefits. The money would be provided to PBGC through a general Treasury transfer.

Multiemployer pension plans eligible for the program would include plans in critical and declining status, and plans with significant underfunding that have more retirees than active workers in any plan year beginning in 2020 through 2022. Additionally, plans that have suspended benefits and certain plans that have already become insolvent would also be eligible.

The plans would have to apply for the special financial assistance, and, if approved, the payment made by PBGC would be in the form of a single, lump sum. The amount of financial assistance would be equal to the amount required for the plan to pay all benefits due during the period beginning on the date of enactment and ending on the last day of the plan year ending in 2051. Plans would also be required to invest the amounts in investment-grade bonds or other investments as permitted by PBGC.

Under the legislation, a multiemployer plan could also retain its funding zone status as of a plan year beginning in 2019 for plan years that begin in 2020 or 2021. A plan in endangered or critical status would not have to update its plan or schedules until the plan year beginning March 1, 2021. This is intended to provide a plan with flexibility and minimize the administrative burden from the economic and financial turmoil resulting from the pandemic.

A plan in endangered or critical status for a plan year beginning in 2020 or 2021 could extend its rehabilitation period by five years. This is intended to give a plan more time to improve its contribution rates, limit benefit accruals, and maintain plan funding.

The proposed legislation would also increase the PBGC multiemployer plans’ premium rate to $52 per participant starting in calendar year 2031, and it would be indexed for inflation.

In addition to relief for struggling multiemployer plans, the bill also provides financial help for single-employer pension plans. Lawmakers say interest rate and market volatility during the pandemic mean plans need more time to amortize funding shortfalls. The current legal requirement is to amortize funding shortfalls over seven years; however, the provision would allow this to be done over 15 years.

The addition of pension reform into the COVID-19 relief bill was praised by the Teamsters union.

“The financial distress many of these plans are facing is beyond the control of retirees and workers,” Teamsters General President Jim Hoffa said in a statement. “While multiemployer pension plans have been buffeted by economic turbulence over the decades, the situation has been seriously exacerbated by the current pandemic.”

However, the addition of the proposed reform was panned by the National Taxpayers Union, a nonprofit taxpayer advocacy group, which said it would add tens of billions of dollars to the COVID-19 relief bill. It also said that because the need for pension reform predated the pandemic, it doesn’t belong in a COVID-19 relief bill.

According to the official estimates from the Joint Committee on Taxation, extending the amortization for single-employer plans will cost nearly $23 billion over the next 10 years. Estimates for the cost of multiemployer plan relief are not yet known and will be provided by the Congressional Budget Office (CBO).

Senators Urge Pelosi to Include Pension Fix in Next Stimulus Package