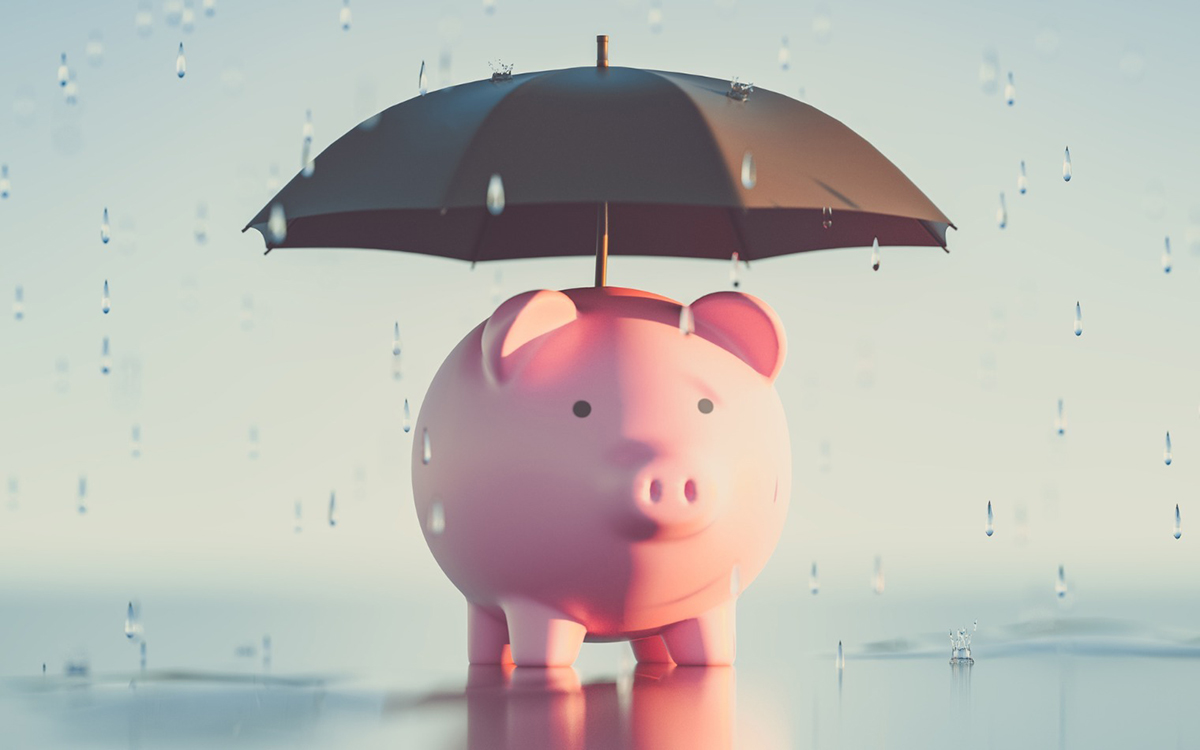 There’s an improved chance Congress will pass legislation over the next year or two to prevent multiemployer pension plans and the Pension Benefit Guaranty Corporation (PBGC)’s multiemployer insurance program from becoming insolvent, according to law firm Morgan Lewis.

In a blog post on the firm’s website, Morgan Lewis Senior Director Timothy Lynch and Partner Daniel Salemi wrote that the biggest factor that could lead to a legislative solution is the fact that the Democratic Party controls the White House and both houses of Congress. They also say the Biden administration may see greater urgency in moving for a solution due to the major economic fallout that would occur if PBGC’s multiemployer program were to become insolvent in 2026, as is currently projected.

However, what solution Congress will come up with is somewhat difficult to predict, as there are competing proposals for reforming the multiemployer system. One is HR 397, the Rehabilitation for Multiemployer Pensions Act, also known as the “Butch Lewis Act,” which would create a federally backed loan program for struggling plans. The bill passed the House in 2019, but got stuck in the Senate because Republican leaders are opposed to providing direct loans to plans.

Another proposal was included as part of the $3 trillion “Heroes Act” that was passed by the House in May but, like HR 397, was never considered in the Senate. The Heroes Act calls for a temporary partition program under which certain distressed multiemployer plans can receive financial assistance from PBGC while the remaining part of the plan remains solvent. The act would also increase the maximum PBGC benefit guarantee for a multiemployer pension plan to 100% of the first $15 of monthly benefit accrual, plus 75% of the next $70 of monthly benefit accrual.

That means that a participant with 30 years of service would see their maximum PBGC guaranteed benefit nearly double to $2,025 per month from $1,072.50 per month. The act also provides that the maximum multiemployer guarantee will increase in future years in accordance with increases in the national average wage index.

Additionally, the act would repeal the provisions of the Multiemployer Pension Reform Act of 2014 (MPRA) that allow sponsors of critical and declining plans to apply for a suspension of benefits. Plans that have already implemented benefit suspensions would be able to receive a partition that would result in a retroactive restoration of suspended benefits, and no further plans would adopt benefit suspensions under the Heroes Act.

The proposed legislation also included language that would allow trustees of multiemployer pension plans to adopt an “alternative plan structure.” These so-called composite plans would have attributes of both a defined benefit (DB) plan and a defined contribution (DC) plan. Composite plans provide an annuity benefit to plan participants but limit a participating employer’s financial obligation without the risk of withdrawal liability.

Because control of the Senate transfers over to the Democrats, Sen. Ron Wyden, D-Oregon, will replace Grassley as chairman of the Finance Committee and Sen. Patty Murray, D-Washington, will replace Alexander as chair of the Health, Education, Labor, and Pensions (HELP) Committee. Sen. Mike Crapo, R-Idaho, will become the ranking Republican on the Finance Committee and either Sen. Richard Burr, R-North Carolina, or Sen. Rand Paul, R-Kentucky, will be the ranking Republican on the HELP Committee.