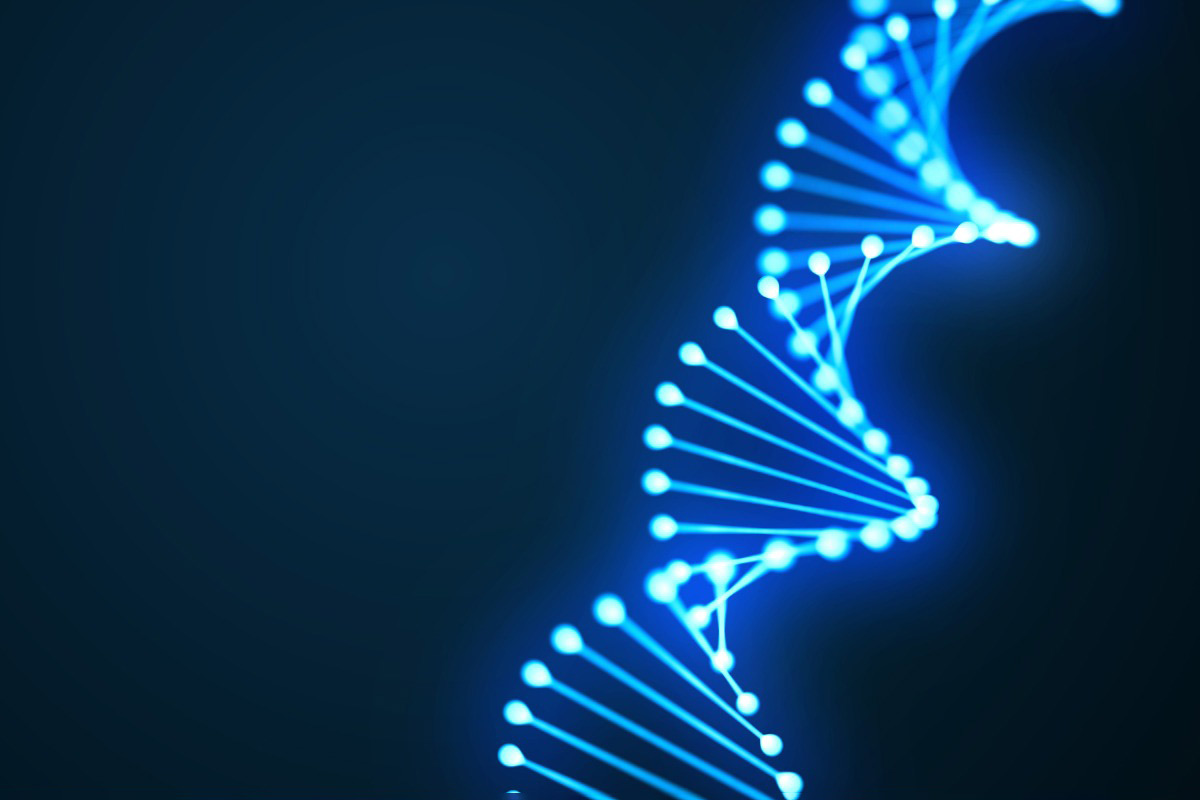 The impetus from the vaccine rollout spells opportunity for asset owners with an eye toward gene therapy and other health care investments, according to Nick Moakes, investment chief at the Wellcome Trust.

He says the acceleration of treatments for the coronavirus is a potential “game changer” for how infectious diseases will be dealt with in the future. The production of adenovirus and mRNA-based treatments—new technologies that have formed the basis for the coronavirus vaccines from Pfizer, Moderna, and AstraZeneca—for mass use implies a “tremendously exciting” outlook for other health care technologies, he said.

“If we can, for example, find something which becomes an effective vaccine against a disease like malaria, which is endemic in large parts of the world and which causes horrific suffering, then the mission-related hat says, ‘That’s just fantastic news for humankind,’ and the financial hat says, ‘That’s an enormous opportunity,’” Moakes said.

The investment chief shared his insights last week in a discussion on science and investments at the 2021 Chief Investment Officer Symposium. The panel “Soaring with Science,” was sponsored by Sentieo, and moderated by General Electric CIO Harshal Chaudhari. It also included Elena Manola-Bonthond, investment chief at the Pension Fund of CERN, the European Organization for Nuclear Research; and Nick Mazing, head of research at Sentieo.

Wellcome Trust has a natural advantage when investing in health care opportunities, whether they be in big pharma or with smaller venture capital partners, Moakes said. Its reputation in the scientific community has given the charitable foundation credibility when working with limited partners, particularly in the West Coast venture capital community in the US.

Its proximity to leaders in the genetic field has also helped it gain access to new innovations, particularly through its subsidiaries. The foundation launched the Wellcome Sanger Institute, a genome research firm, and Syncona, which builds life sciences companies.

One area the charitable foundation is especially interested in is gene therapy. Among the innovations in this field are new treatments for macular degeneration, an eye disease that causes vision loss, especially in older people, that can be resolved by an injection.

The firm has also invested in a company that makes proteins in the lab to mimic human antibodies, which Wellcome sold last year to a pharmaceutical company to net a good return.

“There are some just tremendously exciting opportunities coming,” Moakes said.

Early Action During the Pandemic

Understanding science helped Wellcome Trust make early moves during the pandemic. When the markets eventually sold off in March, the investors at Wellcome Trust had already done the work of preserving their capital.

“What was fascinating from a purely financial perspective was that in January, February last year, markets were completely ignoring what was going on. It was as if this wasn’t happening,” Moakes said.

In January 2020, Wellcome Trust investors were heeding warnings from the scientists around them. They implemented hedges across the portfolio, using futures and options indexes to cover one-fifth of its total equity exposure. Then, they got on conference calls with about 1,000 of their peers in the investor network to share their insights.

“There was no sense that there was any kind of privileged information,” Moakes said. “It was out there being publicly debated in the scientific community. But the privilege for us was being close enough to that scientific debate to be able to do something about it.”

Since the vaccine rollout, that scientific and investor network has been more upbeat on the outlook of the pandemic, especially in North America and in Western Europe. But Moakes warned that “we’re not out of the woods yet.” The longer countries in Latin America and South Asia go without vaccines, the more likely new mutations could emerge and find their way back to the developed world in places like the US.

“It is entirely in our self-interest in the developed world that the emerging world should also get vaccinated,” he said.

How AI and Technology Continue to Make Strides in Investor Portfolios

Other technologies were also discussed during the symposium, such as whether artificial intelligence (AI) will eventually replace investment chiefs at portfolios. “My view is no,” said Mazing, given the “the level of discretion, complexity, foresight” needed to make investment decisions.

It’s also very difficult to audit the decisionmaking of AI, Mazing said, thanks to a dearth in data to train the machines. Information on the interest rate may go back to Hammurabi, but information on modern corporations goes back just decades, not centuries.

Still, investors should expect much wider adoption of AI applications in their portfolios going forward, Mazing said. Applications include using natural language processing to mine CEO transcripts for company sentiment, or parsing through credit card use and social media to understand company performance.

For asset owners who are interested in more strategies using artificial intelligence, it’s helpful to understand how to build those capabilities in-house, which requires patience and stress testing.

Investors who understand how AI can operate in portfolios can also better conduct due diligence on managers who say they are using those same strategies, said CERN’s Manola-Bonthond.

“How would you now diligence an external manager who says that he’s using artificial intelligence?” Manola-Bonthond asked. “Well, you can’t really audit the process because they won’t disclose everything, right? … So the only thing that you can actually audit is the competence of the team and the awareness of the team about all these pitfalls.”

Still, investors who use quantitative strategies should remember that while the strategies may be good for modeling data, the data itself will not explain to board members where the portfolio is, or where it’s going, Manola-Bonthond said. Investors would still need to tell the story behind the data.

« COVID-19 Has Disproportionate Impact on Multiemployer Plans by Industry