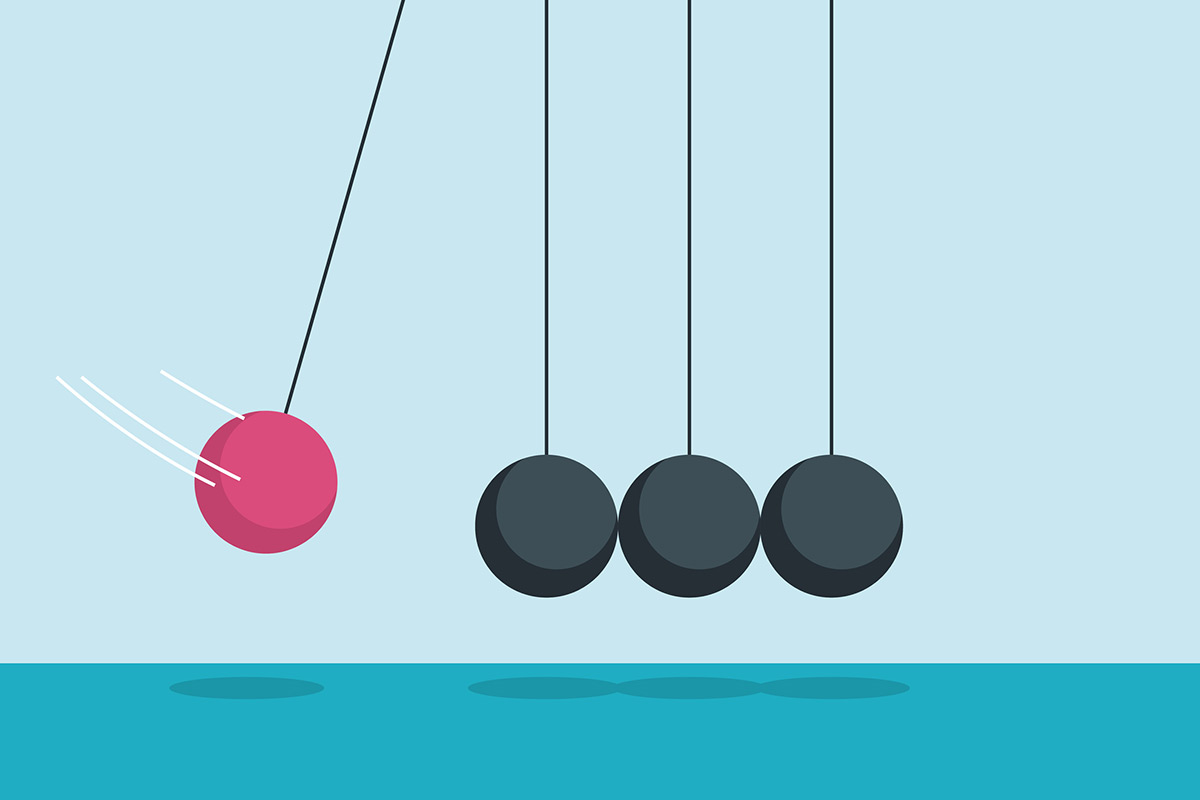 Although a new survey from The Segal Group shows that COVID-19 had little impact on the overall funded status of multiemployer pension plans, it also says the pandemic “has illustrated the vast differences among multiemployer plans in various industries.”

The survey covers nearly 200 calendar-year plans with more than $125 billion in assets that were required to make a zone status certification by an April 30 filing deadline. Multiemployer plan actuaries must certify the funding status of the plan, or zone certification, by the 90th day of the plan year. The plans in the survey provide benefits to nearly 2.5 million participants and represent approximately 25% of all participants in multiemployer plans.

Segal said most of the multiemployer plans are in the so-called “green zone,” which indicates a funded status of at least 80%, and “continue to project sound funding going forward.” The firm added that other plans, some of which are very large, will likely take advantage of the financial assistance available under the American Rescue Plan Act of 2021 (ARPA).

“Though some financially challenged plans remain troubled, the fact that most plans remain solvent—despite 2020’s economic turmoil—demonstrates that the system is inherently sound,” David Brenner, Segal’s national director of multiemployer consulting, said in a statement. “While troubled plans were granted an interim lifeline with new legislation, lawmakers need to develop long-term solutions that meet the needs of participants as well as current and future retirees.”