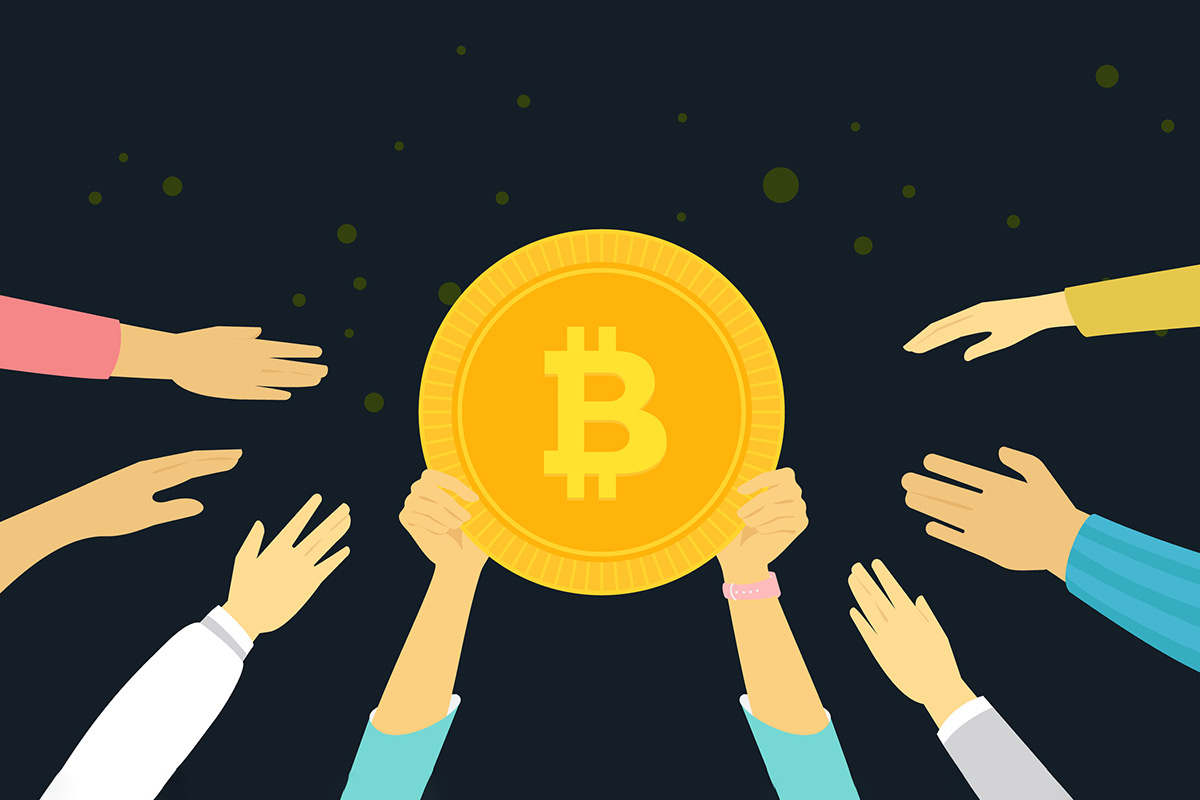 Gaining exposure to cryptocurrency and blockchain technologies can be part of an overall venture capital (VC) play, rather than a direct investment strategy into a single asset, according to two public pension fund investment chiefs from Virginia’s Fairfax County.

The strategy has performed well for the investors, who have gained exposure to cryptocurrencies such as Bitcoin through investments in several private equity funds. The two allocators were quick to point out that they are investing in the underlying technology, rather than placing bets on which cryptocurrencies will rise to the top.

“It was more just looking at it from the technology and innovation perspective,” said Andy Spellar, investment chief at the Fairfax County Employees’ Retirement System.

Both investors said they are “very happy” with their investments. Several years ago, the pair invested in the Morgan Creek Blockchain Opportunities Fund I, a private equity vehicle that raised $17.1 million from investors in 2018. The fund now is up “between 3.5 to 4.5 multiples of domestic capital,” according to Molnar.

That was enough to get the pair to re-up into the same asset manager’s Fund II a year later. CIO Molnar went a step further than Spellar by doubling her police fund’s target in Fund II to 1%, up from 50 basis points (bps) in Fund I.

Other firms the two investors have gained exposure to? Coinbase, which recently had its initial public offering (IPO), and a blockchain firm for loans and mortgages called Figure, as well as a bank for cryptocurrencies known as BlockFi.

Molnar’s county police retirement system also put another 1% of assets into a separate fund manager called Blockchain Capital for its Fund V, which has a combination of venture capital investments and some liquid cryptocurrency. The pension fund now has 2% of its assets allocated to the space, up from 50 bps in 2018.

The investment chief said she could see the allocation growing even higher. Thus far this year, the extra blockchain exposure has helped Molnar outperform her colleague Spellar’s employees’ retirement system “just by a hair.”

“It has everything to do with the fact that I sized our blockchain exposure larger than he did on a relative basis,” said Molnar.

“She killed me,” Spellar said.

The peers have maintained similar asset allocations, preferring risk allocations to capital allocations, meaning the funds have had less equity risk over the years. Generally speaking, this means the two pension funds have lagged behind their peers during market rallies, but have performed better during downturns. In the two-year period following the financial crisis, the funds were the top public funds in the nation.

Going forward, the asset owners said they will continue to invest in managers that deal with both cryptocurrency and venture capital, rather than investing in each asset class separately. “We quite like that combination, and tend to think of it as almost like a multi-strategy approach,” Molnar said.

The two peers work within a county retirement structure made of three systems, including the Fairfax County Uniformed Retirement System. That set-up has helped them pool their assets—nearly $5 billion in the county employees plan and $1.7 billion in assets in the county police plan—to negotiate better fees from managers. The two have a 7.25% target to meet.

“When we are speaking to a manager, we’ll negotiate capacity on behalf of all three systems. We’ll negotiate fees, you know, especially at tiered fee structure,” Molnar said. “So it does give us some leverage.”

Working together has also helped the two allocators communicate the investment to their trustees, who were skeptical when they were first considering it in 2018, as the funds were exploring their first investment with Morgan Creek. At the time, Bitcoin and other cryptocurrencies were unproven investments and not considered appropriate for public pension funds.

The two allocators allayed concerns by inviting trustees from all three pension systems along to their meetings with the manager. By the time the investment chiefs introduced the fund manager at board meetings, the trustees had sat through the same presentations directly from the asset manager. “I think that went a long way,” Spellar said.

“Our skill sets are very complementary. So you tend to just end up working on a lot of things together approaching portfolio construction and manager selection,” Spellar said.

Register now to watch the symposium’s in-depth conversation on replay.

« So, SPACs Are Dead Meat? Not a Chance