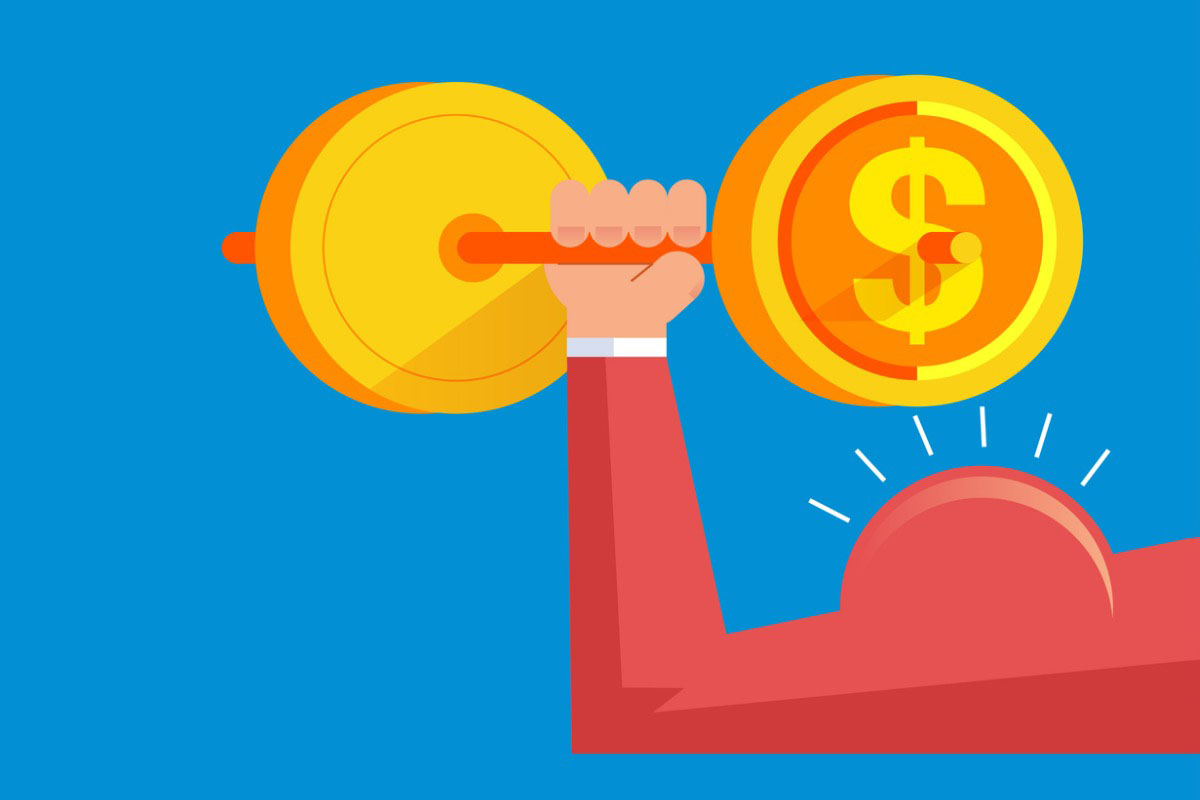 The California Public Employees’ Retirement System, which has now officially reached half a trillion dollars in assets under management, reported its returns through December 31 at a board meeting yesterday. The fund had a strong fourth quarter performance, returning 4.7%. Overall, CalPERS reported returns of 13.3% throughout the calendar year.

“Performance for the year was quite strong,” Tom Toth of consultant Wilshire Advisors said at the board meeting. “Both the quarter returns and calendar year returns handily outpaced the policy benchmark.”

Toth said CalPERS’ returns had outperformed the policy benchmark by 1.2% over the course of the calendar year. The largest driver of returns over the year was private equity, which returned approximately 39%. Expected returns for private equity were 31.4%.

Public equity and real assets also contributed significantly to the returns, returning 17.9% and 15.8%, respectively. Those asset classes also beat their benchmarks of 17.6% and 13.4%, respectively.

Wilshire Advisors also used performance attribution numbers to measure the relative performance impact of each individual asset class on the portfolio. The goal of these measurements is to understand which allocations contributed the most to the 1.2% percent return above the benchmark.

“Private equity contributed 64 basis points of return, which was the best relative contributor to performance across the portfolio,” Toth said.

However, he cautioned that performance attribution numbers for private equity have a high level of variability. “The valuations tend to move more slowly than we see in public equity, and their capital deployment and distributions are less predictable,” Toth said.

Real assets and public equity were 25 basis points and 15 basis points above the benchmark, respectively, according to the performance attribution metrics. The biggest drag on returns was fixed income.

« Just How Would a Ukraine War Affect Stocks?