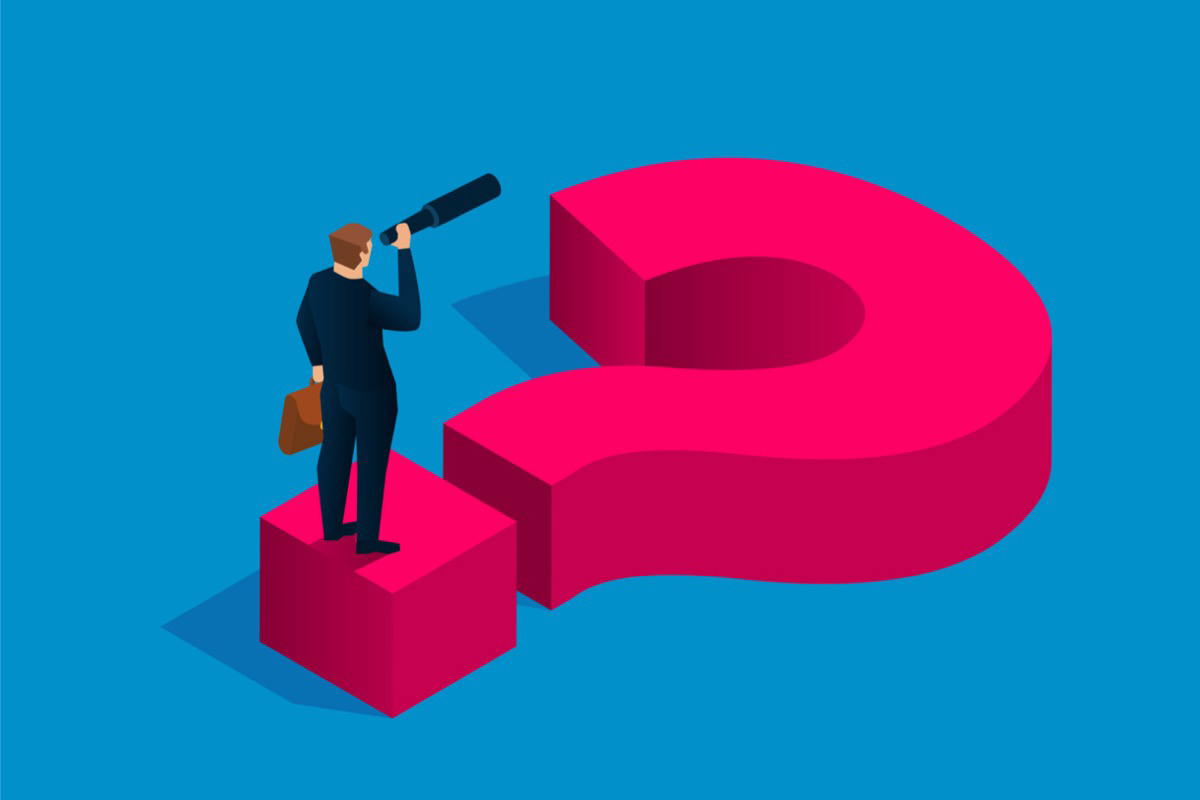 According to Milliman’s monthly Pension Fund Index report, which releases data on the 100 largest corporate pension plans in the country, corporate pension funded ratios have increased from 106.4% to 107.0% on average.

The projected benefit obligation for the Pension Fund Index decreased by $10 billion, and the total value is now estimated to be $1.486 trillion. This is due to the increase in the average discount rate to 4.34% from 4.30% over the month of May. This is the highest discount rate reported by Milliman since November 2018.

However, May remained a rough month in terms of investment performance, which averaged 0.33% on the Pension Fund Index. The market value of assets fell by approximately $2 billion.

October Three Consulting in Chicago similarly released more positive news about corporate pension funding ratios. According to October Three’s data, pension liabilities were flat during May. In context of the entire year, they are down between 13% and 19%. Long-duration plans saw the biggest decline in pension liabilities.

In contrast, Wilshire Associates reported a decrease in funded ratios over the month of May, dropping to 97.1% from 98.0%. This was the first decrease that Wilshire has reported in six months.

“May’s funded ratio decrease was driven by the first increase in liability value since November 2021 and continued declining asset values. The increase in liability value was due to the first decrease in six month in yields used to discount corporate defined benefit pension liability values,” says Ned McGuire, managing director, Wilshire. “Asset values this month saw heightened volatility due to a confluence of factors, most notably concerns of higher inflation, the impact of the Federal Reserve’s interest rate-hiking cycle and the continued war in Ukraine,” McGuire says.

River & Mercantile reported a nuanced picture of discount rates as May progressed, saying they went up in the beginning of the month. However, toward the end of the month they went down, leaving the net result to be approximately the same as the discount rates when May began.

When compared with the beginning of the year, River & Mercantile found, discount rates are up 1.5% while equities are down. The increase in discount rates has for the most part cancelled out the decrease in asset value caused by the poor equities market. The FTSE pension discount index was valued at 4.22% at the end of May.

Mercer reported that the funded status of S&P 1500 corporate pensions increased from 101% to 102% in May. In total, they have a funding surplus of $43 billion, up $18 billion from last April’s surplus of $25 billion.

“S&P 1500 pension funded status has stabilized the past couple of months, increasing 1% during May,” says Scott Jarboe, a partner in Mercer’s wealth business. “Equity markets are still down significantly for the year, but interest rates remain high, supporting pension funded status. Despite a relatively quiet month for pensions, the issues that have been plaguing markets this year persist. Plan sponsors should review their funded positions in light of higher discount rates, which may provide an opportunity to de-risk investments or transfer pension risk off balance sheets.”

Insight Investment reported a slight increase in pension funded status to 100.4% from 100.3% in May. Discount rates also increased slightly to 4.24% from 4.19%.

“While equity and bond markets exhibited significant volatility during the month of May, the end of the period landed fairly flat,” says Sweta Vaidya, North American head of solution design at Insight Investment. “This leads us to pose a question to pension investors: Is the rocky ride worthwhile if you don’t get ahead? We prefer a smoother ride that is not dependent on the luck of the measurement date, which can be accomplished by hedging interest rate risk and managing equity risk.”

The WTW Pension Fund Index, which tracks the performance of a hypothetical pension plan invested in a 60% equity/40% fixed-income portfolio, also reported a slight increase in discount rates. The funded ratio was reported to be 97.7% as opposed to April’s 97.0%. This is the highest funded ratio the index has seen since March 2002.