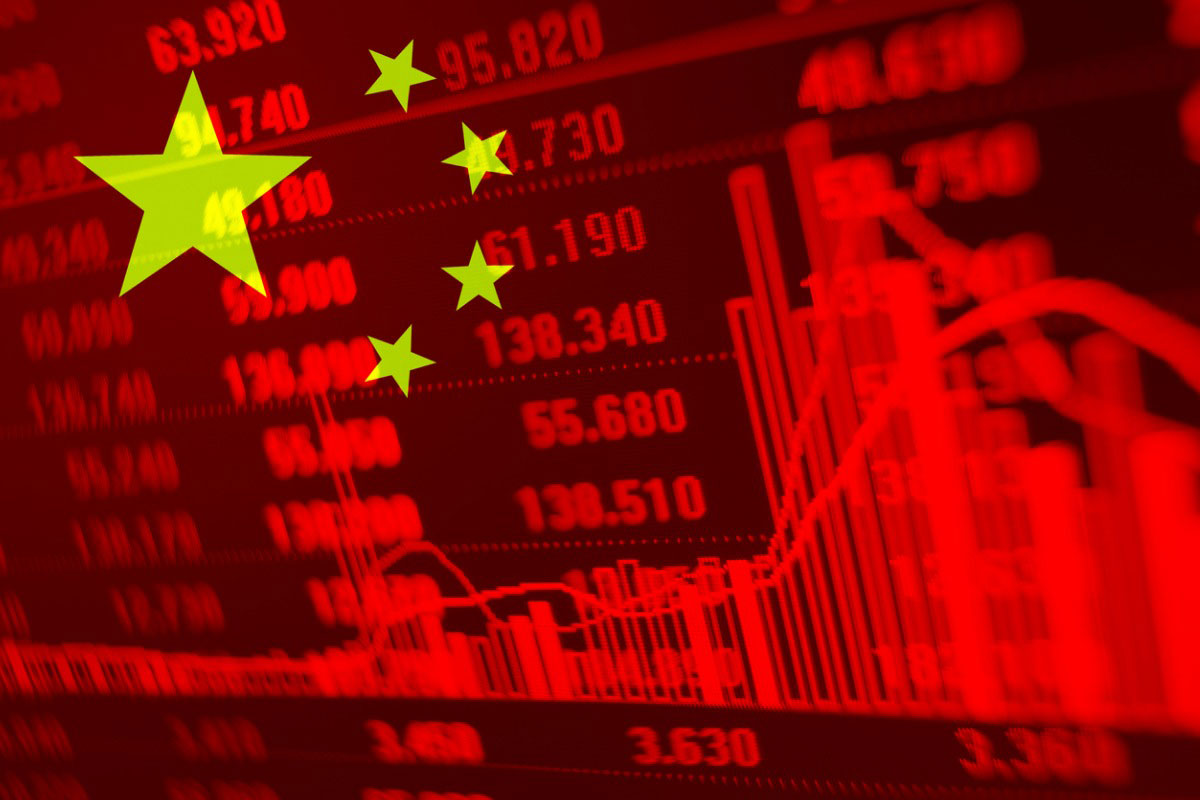 To many in the West, China nowadays seems like a scary place to invest, given its regulatory crackdown on enterprises that have played a large role in the nation’s stunning economic growth.

But not to Mark Mobius, one of the pioneers in emerging market (EM) investing, with a long run of good returns from Chinese stocks. Where some investors are spooked by large stocks like that of online giant Alibaba Group Holding, whose shares are down 30% this year, Mobius sees a buying opportunity. “It hurts when Alibaba goes down,” he told CNBC. “But large caps like that make for good pickings.”

The Communist-run central authority says it wants companies that are better run and more open, noted the long-time Wall Street luminary, who now runs his own shop, Mobius Capital Partners. After the current government pummeling is over, Mobius said there will be a beneficial result: “With more requirements, [corporate] governance will get a lot better.” At the same time, he added, the plight of the large businesses highlights the benefit of buying shares in smaller outfits that the Beijing regime isn’t leaning on.

No doubt, the risks of investing in Chinese stocks are higher lately. The government squelched the much-anticipated public offering on Alibaba fintech affiliate Ant Group. It is also reining in the autonomy of tutoring companies and is discouraging Chinese stock offerings elsewhere, especially in the US.

For President Xi Jinping, who says he wants a shift toward “common prosperity,” the increased strictures make clear that the government still rules the land—not the increasingly profitable capitalist entities such as Alibaba and its billionaire founder Jack Ma, whose outspokenness lately has gone mute.

This new policy has cast a chill over investors from outside China, who were previously eager to put their money into the world’s second largest economy. China enthusiasts like Ark Invest’s Cathie Wood have cut their exposure there. In the first half of August, says data tracker EPFR Global, investors have pulled $3 billion out of China. And the iShares MSCI China exchange-traded fund (ETF) has suffered a 12% tumble this year.

As of the end of July, Mobius Emerging Markets Fund had 15.6% of its money in China, which was in third place behind India (21.8%) and Taiwan (17.6%). Before founding his own investment house in 2018, Mobius ran Franklin Templeton for 25 years, making it a leading light in EM investing. In his CNBC interview, he pointed out that, although Chinese stocks are down now, those in India and other EM locales are doing quite well.

How China’s Metal Price Crackdown Could Thwart the Commodities Surge

How Emerging Markets Got Their Mojo Back Once Again