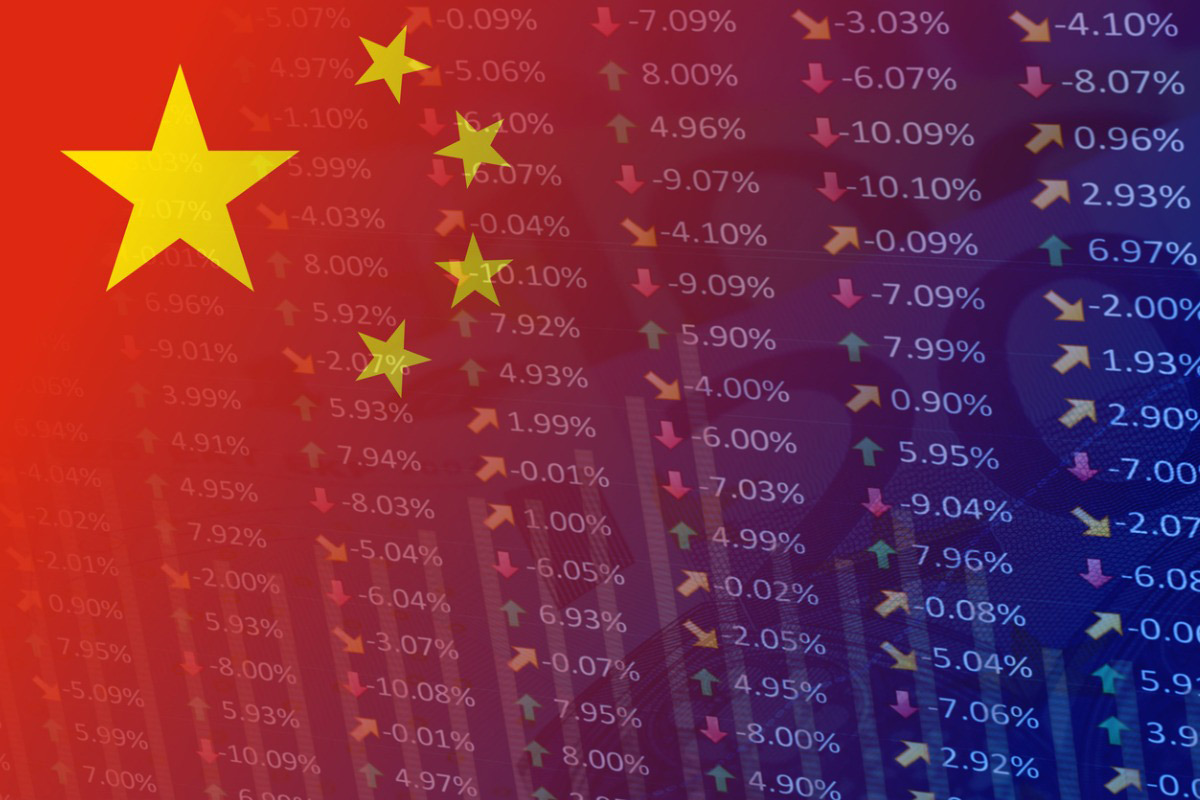 Growth-stock icon Cathie Wood is trimming her commitment to China, concerned that the nation’s companies will suffer stock-price plunges amid the Beijing regime’s recent crackdown.

To Wood, head of the tech-heavy Ark Invest fund company, it’s disconcerting that the Chinese government is putting many of its most innovative and promising technology businesses under a pall of anti-monopoly and data security investigations. And that will depress these companies’ stock prices, she warned. Already, the MSCI iShares China exchange-traded fund (ETF) is down more than 3% this year, while other major nations’ stocks are faring much better.

“The incentives to become incredibly successful in China are diminishing somewhat now that the government is expressing concern,” Wood said at an Ark Invest webinar. “Some people feel they have more power than the government would like them to have. So I do think there’s a valuation reset.”

The upshot: She has been unloading big chunks of online retailer JD.com and videogame and technology producer Tencent, although for now she has kept some shares in them, as well as in e-commerce giant Alibaba and internet search provider Baidu.

How much further her divesting of China holdings will go remains to be seen. These large Chinese companies have global ambitions, but “there are some national security considerations that might either slow them down or stop them,” Wood said. “These stocks have come down and from a valuation point of view will probably remain down.”

In addition to leaning on these large players domestically, China is reining in their ability to garner fresh capital from elsewhere by selling stock in the US and other nations. The government has vowed to “update” rules for Chinese outfits listed on US exchanges. Stock in Didi, the ride-hailing app company, tanked last week when officials suspended new user authorizations. The regime has fined Didi, Alibaba, and Baidu for alleged monopolistic behavior.

This storm has been gathering for a while now: Last fall, Chinese officials deep-sixed digital financial services titan Ant Group’s plan to go public, aiming to raise a stunning $34 billion. The impetus to punish it appeared to be Ant founder Jack Ma’s criticism of China’s financial regulators.

Wood’s flagship, the Ark Innovation ETF, enjoyed a spectacular 153% stock run-up last year, and is off around 2% in 2021. Much of that has to do with the ebbing of Big Tech’s fortunes earlier this year, something that lately has started to turn around. A mere 13% of the ETF’s holdings are non-US, thus the impact of official Chinese persecution on its remaining Chinese stocks is marginal.