Home > News > Asset Allocation > How to Manage Investing in Alternatives 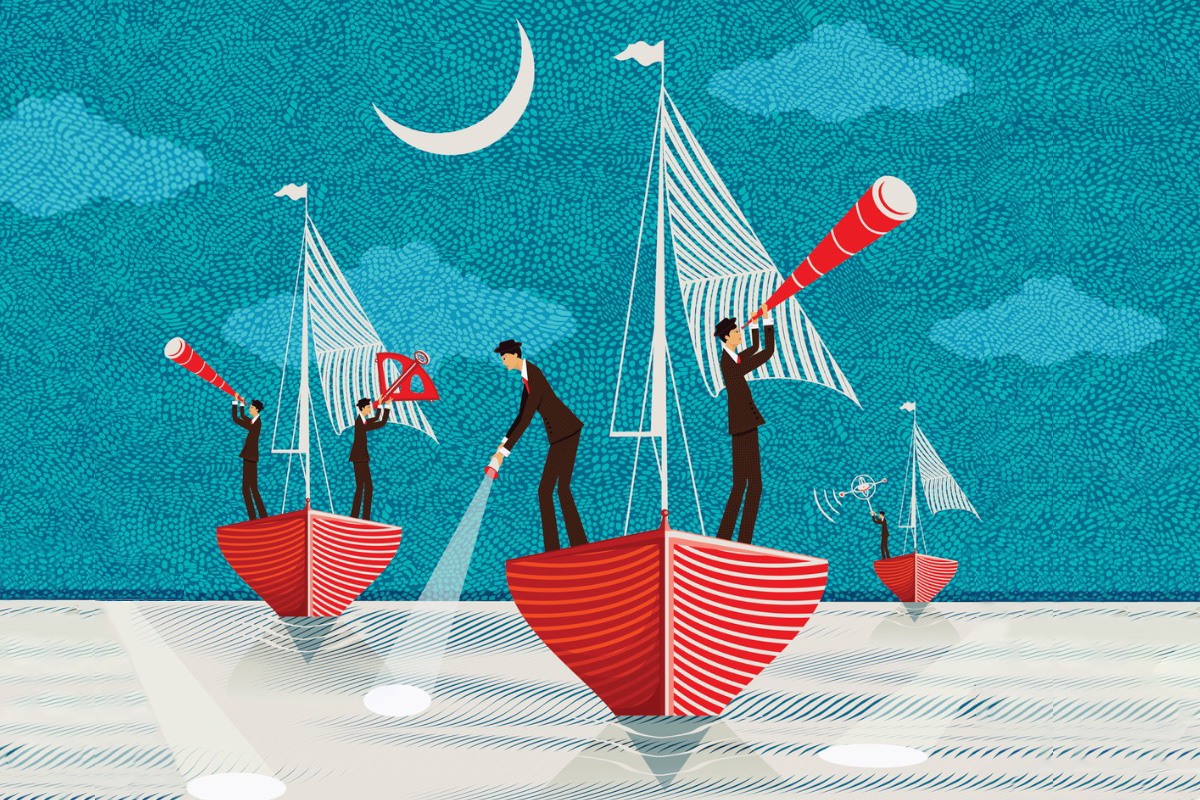 Alternative investments, touted as uncorrelated to legacy investments (read: stocks and bonds), are finding a place as a key part of institutional portfolios. But how should asset owners and managers deal with this disparate category, which encompasses everything from real estate to private equity, from hedge funds to commodities?

For answers we turned to experts in this subject: Jonathan Grabel, CIO of the Los Angeles County Employees Retirement Association (assets: $74 billion) and Victoria Vodolazschi, a director in the investments business at Willis Towers Watson and also director of the consulting firm’s hedge fund research. They spoke at CIO’s webinar on the subject, hosted by Amy Resnick, the magazine’s executive editor.

In their discussion, Grabel and Vodolazschi explored several important aspects of this burgeoning field:

People. “You need to get the best talent” to maneuver alts, Grabel said. His alts team at LACERA has to deal with “more specialization” and to understand the data that lies behind each particular alt type. To help, he said, the giant pension plan outsources some of its functions. For the fund’s dealings with timberland and agriculture, he uses a consultant.

For Vodolazschi, staffers must be ready to “break down silos” and not be content to “just fill up asset buckets.” These tasks can be complex, she said, citing carbon markets, which have a whole welter of features, such as carbon credits—permits that allow the owner to generate a certain amount of greenhouse gases.

Fees. The idea, of course, is to minimize them when possible. “When returns will be down,” which appears likely up ahead, Grabel said, “fees are more important.” LACERA enters into co-investments with others to lessen the fee impact. For instance, the plan uses fee hurdles, a pre-set return level a manager must hit to earn a performance fee. “We’ve saved tens of millions of dollars” with such devices, he said.

Vodolazschi said her large firm “puts our scale to work to keep down fees.” For investments, it measures fees as a share of alpha.

Risk mitigation. Grabel likes hedge funds that are not correlated to equities and are “closer to the Agg,” meaning the bond-tracking Bloomberg U.S. Agg Total Return Index. When stocks fall, this strategy is “marginally positive,” he reported.

In Vodolazschi’s eyes, long-short hedge funds can keep down risk and also produce alpha. For diversification, she looks to plays such as reinsurance, which depend on the weather, not the tides, of the stock market. Reinsurance isn’t harmed if the economy or the market tanks.

Cryptocurrency. Amid a stunning market plunge in digital denominations, the two displayed a cautious approach to crypto. Grabel said his fund was invested in the infrastructure of crypto through hedge funds, but that “the coins themselves are quite speculative.”

Vodolazschi also favored investments in the tokens’ cousins: decentralized finance and blockchain technology. About the coins, she said “this is great technology but early in its life cycle.” She predicted that it will “have a place in institutional portfolios.”

ESG. A hot topic among institutions, and in the political realm, is environmental, social and governance investing. Vodolazschi acknowledged “a big divide” between those who think ESG is a win-win for the world and for investment performance, and those who don’t. Willis has taken a net-zero pledge, she said. It also has its own metric to assess the ESG status of investments.

Grabel described ESG as “a process not a product” and pointed out that in his plan’s underwriting it looks at ESG as a factor. “Why wouldn’t you want to do this?” he asked.

Above all, today’s unsettled capital markets and economies will mean that handling alts will change, Grabel maintained. For instance, he said, “what if we get 4.5% on a government bond?”

JPM: De-Risking Plans Suffer if They Don’t Broaden Out to Alts

Will Allocators Ever Embrace Liquid Alts?