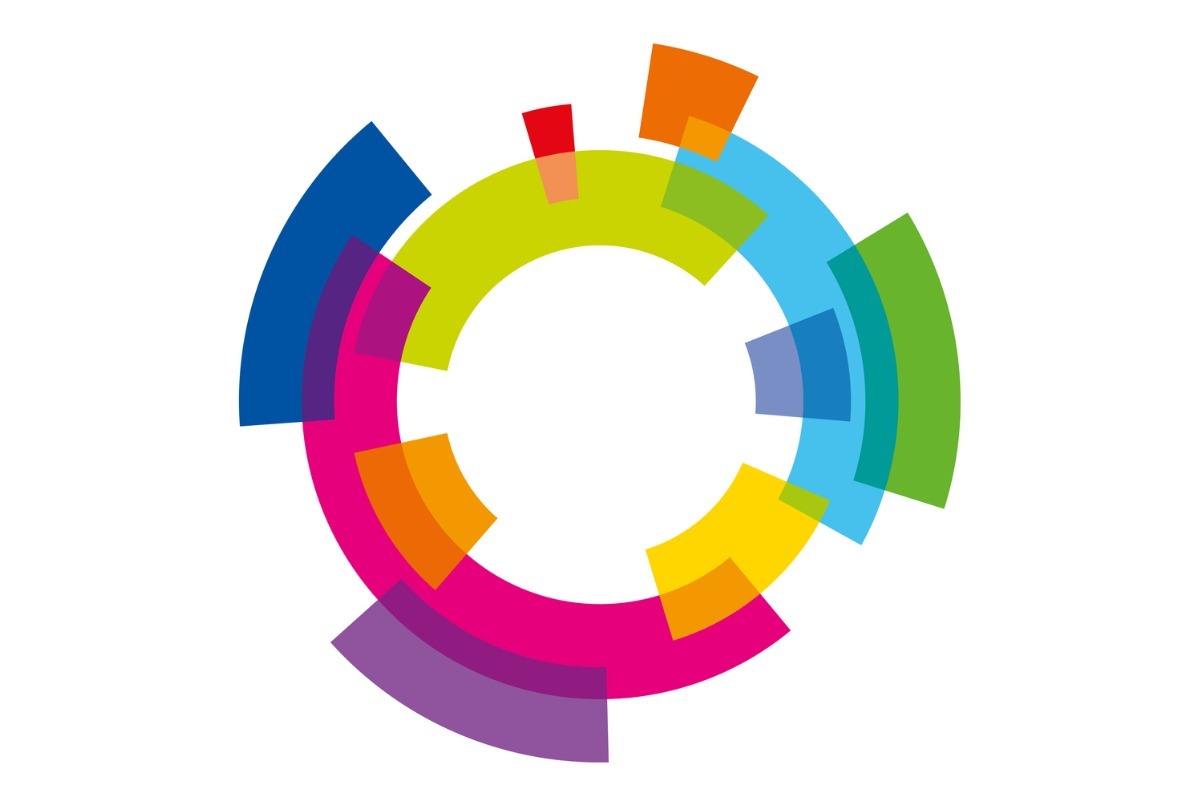 The theory of asset allocation was perhaps first summed up in Mark Twain’s novel “Pudd’nhead Wilson”: “Put all your eggs in one basket and—watch that basket.” But diversification in too many pension portfolios nowadays is askew, and at a time when lots of corporate defined benefit plans are reaching fully funded status.

That’s the conclusion of a study from J.P.Morgan Asset Management, which criticizes the de-risking strategies that numerous company plans have stayed with after suffering major losses in the 2008-09 financial crisis—when they should have re-tooled their approaches. The emphasis since the crisis— liability-driven investment, or LDI—is basically to shift more into fixed income and out of riskier, more volatile equities.

JPM’s answer: Move away from mainly stocks and bonds, and add more alternatives. That will bring better investment terms without taking on too much risk, the study argues.

Focusing “exclusively on risk reduction” is no longer necessary or desirable,  Jared Gross, head of JPM’s institutional portfolio strategy, said in an interview.

The aggregate pension funded status of corporate plans was an estimated 96% as of the end of 2021, up from 88% in 2020, according to Willis Towers Watson. What’s more, Gross noted, plan regulatory strictures have been relaxed. So, for instance, a temporary decrease in funded status no longer requires a sponsor to raise its contribution, he observed.

The de-risking progression, though, now has reached a point of diminishing value, the JPM study contended. It “robs plans of the returns they need to remain fully funded and stable across time,” the report read. In short, returns suffer. “That’s inefficient,” said Gross, whose firm would be happy to assist clients to adopt this new arrangement.

The report advocates peppering in the likes of real estate, emerging market debt, private credit, and hedge funds into portfolios. “Liquid and illiquid assets should be balanced to ensure that access to capital is maintained but opportunities to generate uncorrelated returns are captured effectively,” the study declares.

To Charles Van Vleet, Textron’s assistant treasurer and CIO, the new JPM framework makes sense, and he is a fan of alts. “Plans on an LDI path generally become less and less diversified,” he said after looking over JPM’s report. Plans are “commonly reduced to investment-grade corporate bonds and a splash of growth assets: 10% to 15% of public or private equity.”

Better, he went on, are such alts as long-duration collateralized mortgage obligations and levered first lien loans. The Textron plan is 111% funded, with a 7.25% expected return on assets.

Corporate plans have just 19% in alternatives, per a 2021 Milliman study. The rest was split between bonds (50%) and stocks (31%), with bonds up slightly from the previous few years, thanks to LDI.

The ‘Dumb Money’ Tops the Sophisticates in the Market, BofA Says