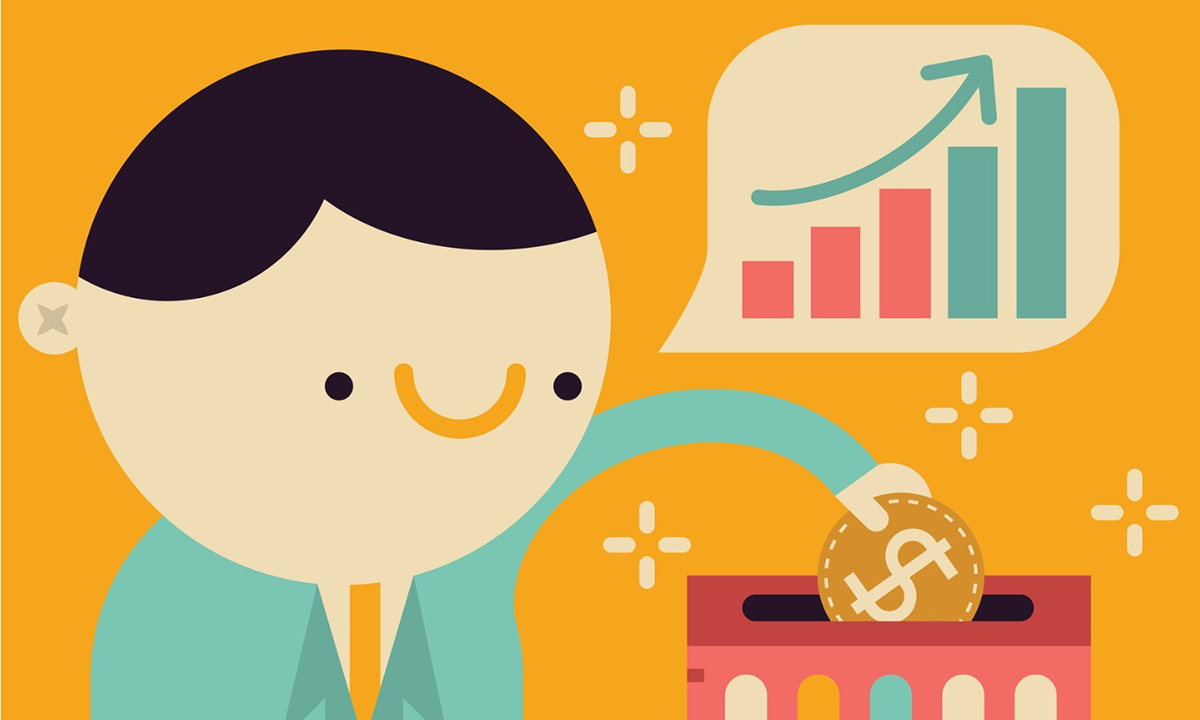 The funded status of the 100 largest corporate defined benefit (DB) pension plans rose $12 billion during November thanks to an impressive 5.03% monthly investment gain, as their funded ratio increased to 86.2% from 85.2% at the end of October.

The aggregate deficit of the plans, as measured by the Milliman 100 Pension Funding Index (PFI), narrowed to $272 billion as the market value of the assets gained $77 billion during the month to end November at $1.707 trillion. Despite the improvement, corporate pensions are still down for the year with an $89 billion drop in funded status.

“November’s market returns were the highest gains of 2020 so far, but the low discount rate environment continues to be a drag on funding,” Zorast Wadia, author of the Milliman 100 PFI, said in a statement. “It would likely take both another stellar investment month, along with a significant discount rate increase, to end the year up from 2019.”

After three consecutive months of increases, the benchmark corporate bond interest rates that are used to value pension liabilities fell 24 basis points (bps) in November to 2.47% from 2.71% in October. As a result, the projected benefit obligation increased $65 billion during the month, raising the Milliman 100 PFI value to $1.980 trillion from $1.915 trillion at the end of October. Despite recent increases in discount rates, Milliman said they continue to rank among the lowest ever recorded in the 20-year history of the PFI.

Milliman also said that despite having a cumulative asset return of 11.15% for the 12 months to the end of November, the funded status deficit of pensions in the index worsened by $45 billion during that time, as the funded ratio of plans declined from 87.6% in November 2019.