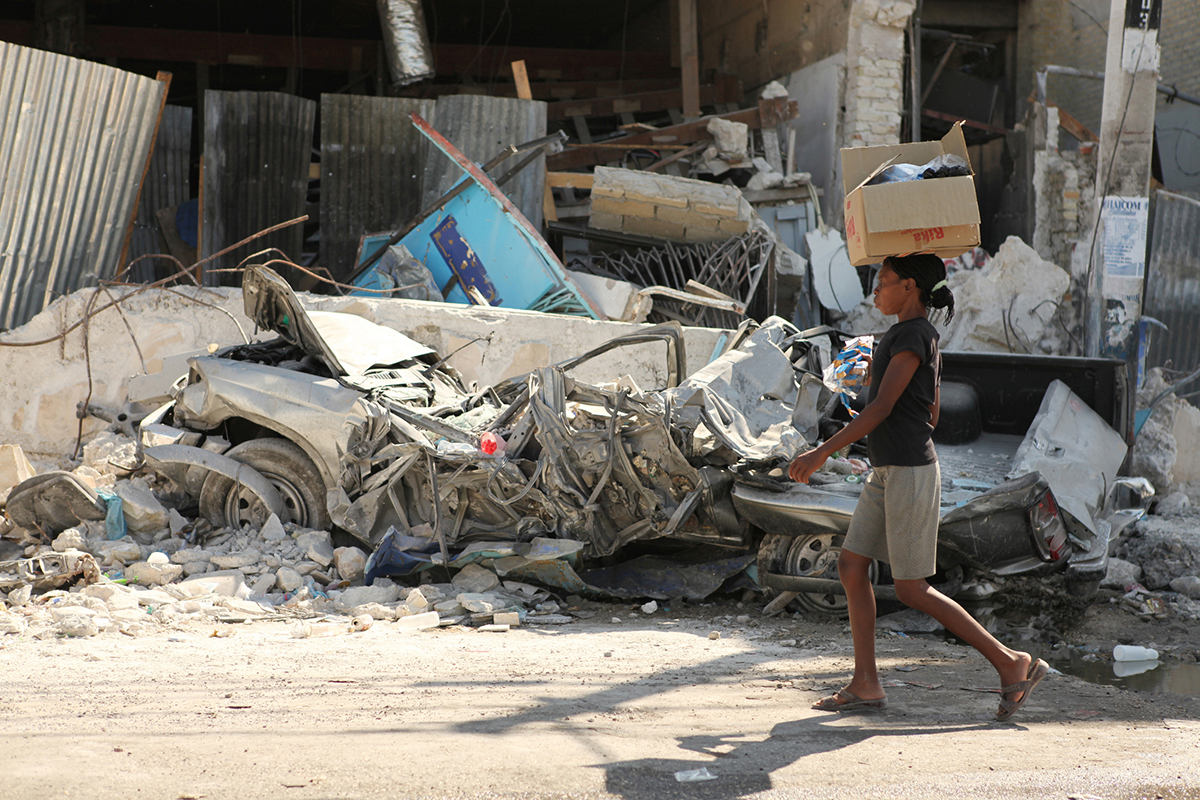 The US Securities and Exchange Commission (SEC) has charged Miami-based Brothers Investment Group International Inc. and its CEO, Anson Jean-Pierre, for allegedly defrauding investors through an offering of securities targeting Haitian-American investors.

According to the SEC’s complaint, which was filed in federal district court in Miami, Jean-Pierre raised nearly $800,000 from more than 200 mainly Haitian-American investors through the sale of securities in the form of “membership interests” in Brothers. The SEC alleges that Jean-Pierre falsely represented to investors that their money would go toward the development of agriculture, renewable energy, and ecommerce projects in Haiti.

The SEC said Brothers claimed its mission was to “eradicate poverty and promote prosperity and financial security among the Haitian community” by increasing intra-Haitian trade and investments. Investors were required to pay a membership fee in “seed money” that would help fund the projects, plus an administrative fee to cover Brothers’ overhead and other non-project related expenses. They were also told they would share in the company’s profits from the projects.

“In reality, Jean-Pierre misused and misappropriated over one-third of investors’ seed money for non-project purposes, including an elaborate gala, retail purchases, restaurants, travel and hotel charges, cash withdrawals, and payments to himself and other individuals,” the SEC said in its complaint.

Investor money was deposited directly into Brothers’ bank accounts and Jean-Pierre controlled the only ATM/debit card issued on the accounts, according to the complaint. After receiving money from investors, Jean-Pierre updated them on the specific projects in two newsletters and in meetings held at Brothers’ office. The SEC said that in most cases, the updates “painted a promising picture of investors’ potential to share in the profits from the projects.”

The SEC said Jean-Pierre misused nearly $125,000 for non-project related expenditures, including payments to various individuals for administrative work. It also said he misappropriated approximately $159,000 of investor funds for personal use such as restaurants, travel and hotel charges, cash withdrawals, retail purchases, and payments to himself.

Only a little more than $420,000, or about 55%, of the investors’ seed money, went toward Brothers’ projects, according to the complaint.

The SEC is seeking a permanent injunction, disgorgement and prejudgment interest, and civil penalties against Jean-Pierre and Brothers.

« US Public Pensions’ Funded Ratio Declines More Than 2% in 2020