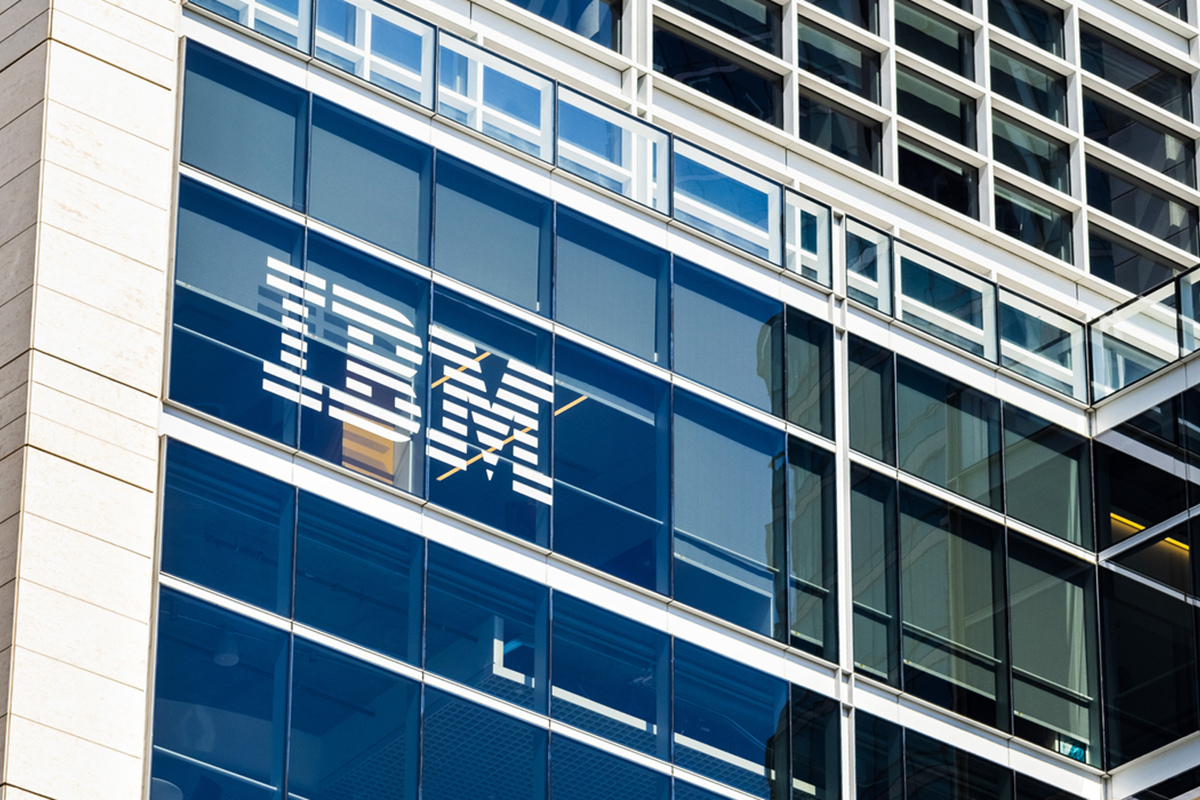 IBM reported in an SEC filing on September 13 that it has transferred $16 billion worth of defined benefit pension plan obligations to Prudential and MetLife in one of the biggest pension risk transfer deals ever.

“The overall funded status of the plan makes the transfer of a portion of the pension liabilities and assets to an insurance company a logical next step to further de-risk retirement-related plans,” a statement from IBM says. The company’s pension plan had a funded level of 112% as of the end of 2021.

The deal is worth nearly three times the record $5.5 billion worth of pension risk transfer volume recorded during the first quarter of the year, according to a report by Legal & General.

Under the separate agreements, IBM bought group annuity contracts covering approximately 100,000 participants and beneficiaries to transfer to Prudential and MetLife approximately $16 billion of the company’s pension plan obligations related to certain benefits that began before 2016. The amount represents more than 40% of the plan’s obligations. The insurance companies will evenly divide the responsibility to pay the pension benefits due on or after January 1, 2023, with Prudential as the lead administrator.

The IBM statement says the company expects to incur a non-operating, non-cash, pre-tax charge of approximately $5.9 billion during the third quarter related to the accelerated recognition of actuarial losses for the pension plan.

« US State Treasurers and NYC Comptroller Respond to Anti-ESG Efforts