Home > Economy > If Governments Can Just Keep Their Cool, the Economy Will Be Fine, Says Savant 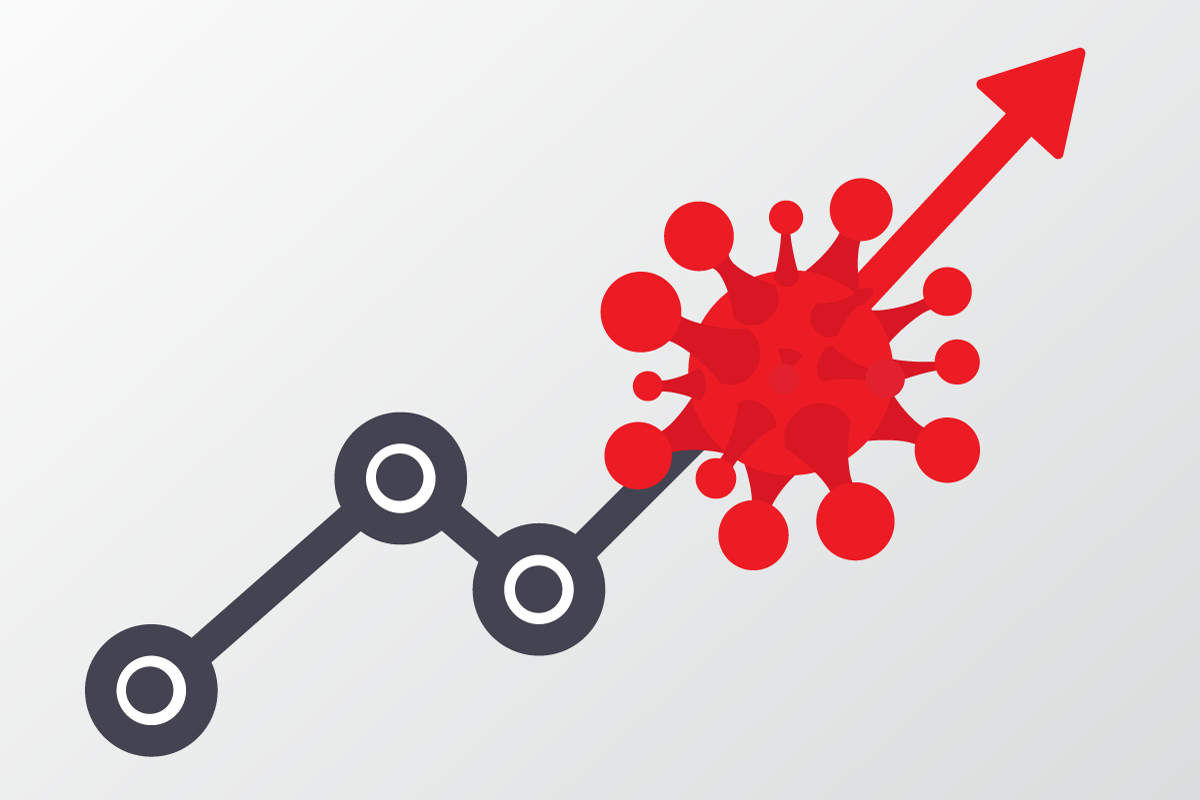 Recession, we hardly knew ye. The folks who determine when economic downcycles begin and end ruled on Monday that the pandemic recession was the shortest in US history, just two months, from February to April 2020. The same day that announcement came out, fears over the rise of the Delta variant prompted the S&P 500 to fall 1.6%.

But do we really have to worry about a second economic crunch, should the latest version of the coronavirus lead to a deadly toll? Not unless governments overreact and shut down commercial activity again, said Brad McMillan, CIO for Commonwealth Financial Network, in his blog. “With the Delta variant spreading, there are real medical risks coming back in play,” he wrote. “But as we learned from the two-month recession, what really matters are the policy risks.”

McMillan noted that the chances of widespread government-mandated lockdowns are not large. Restrictions likely will be sporadic and localized, he stated.

“Shutdowns will be much more limited and likely of shorter duration than earlier in the pandemic,” he predicted. “The infections, this time, are unlikely to lead to economically damaging policy changes.”

In Los Angeles County, for instance, residents are again required to wear masks indoors, regardless of their vaccination status, as cases mount, but no other strictures are in the wings.

The National Bureau of Economic Research (NBER), the nonprofit organization that declares when recessions start and stop, also made the point that the 2020 downturn was not an “economic recession,” but rather an artificial event that government policy brought on. Today, McMillan observed, “Companies are hiring, people are working and spending, and we are steadily growing.” And that will continue, he cautioned, “absent a revival of the shutdowns.”

While it was happening, the recession and its aftermath were harrowing. Last year’s second quarter featured a 31.4% drop in gross domestic product (GDP), according to the Bureau of Economic Analysis, a federal agency. But then came a torrent of Washington aid with the start of re-openings, and GDP bounced back 33.4% in the third period.

A typical recession is popularly defined as two consecutive quarters of negative GDP growth, a condition that the 2020 slump met with 2020’s first quarter dip of 5% and the second one’s deeper plunge. The NBER underscored the uniqueness of this past cycle, saying that normally a recession lasts “more than a few months.”

On Tuesday and Wednesday, the stock market turned around from its Monday pessimism and gained, which analysts attributed to the realization that severe lockdowns are unlikely. And as long as the new case surge doesn’t get out of hand, most expect that situation will persist. Economic dislocations still are around of course: Although most economic indicators have returned to pre-pandemic levels, employment has not. There are still 7.1 million fewer Americans at work than before the virus’s onset.

“While the medical risks are rising, their effect on the economy is not likely to be significant,” McMillan said, regarding the variant. “The medical risks and the economic risks have decoupled. And that is an interesting conclusion.”