Home > News > Risk > How Escalating Inflation Can Produce a Recession 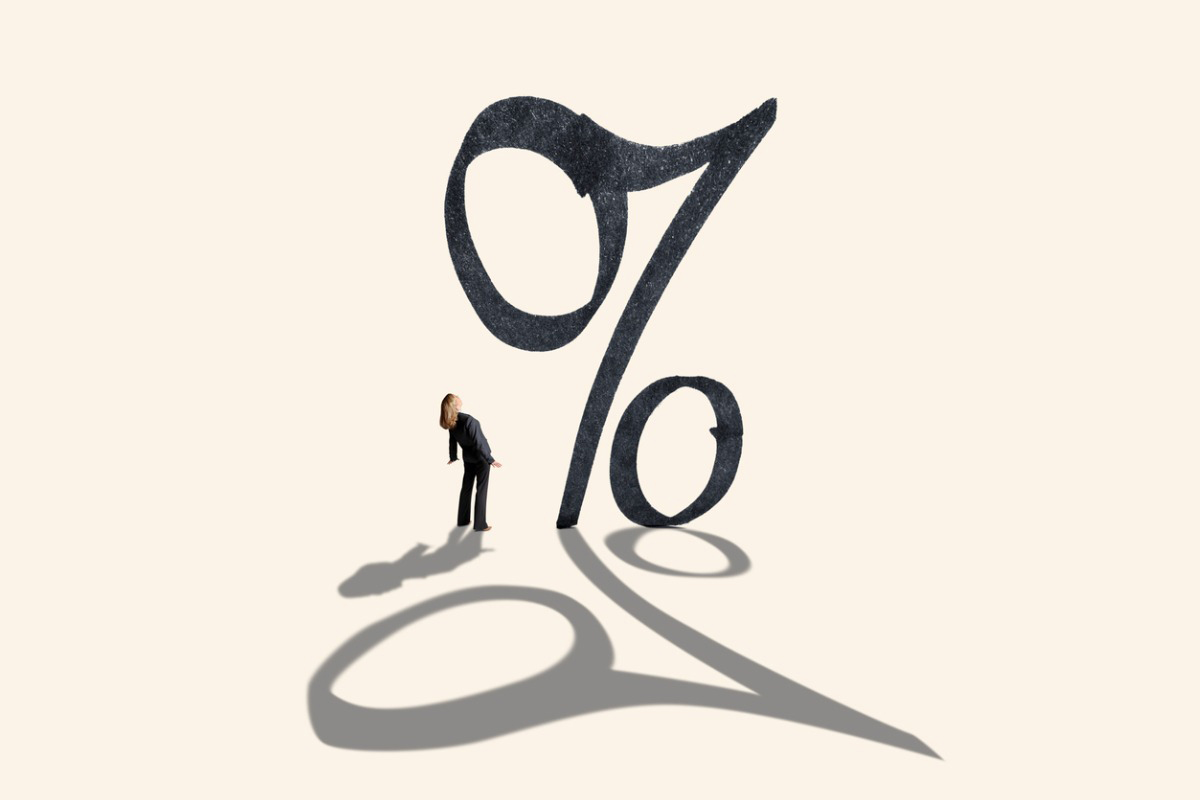 Of all the malign factors that could propel the U.S. into an economic downturn, inflation is the most threatening, in the estimation of Joseph Lavorgna, Natixis’ chief economist, Americas.

Even if the Ukraine war is resolved, March and April inflation rates are likely to keep swelling, he argues in a research note. He worries that the Fed will tighten too much and shrink gross domestic product. “This is why today’s high inflation rate, which is poised to go higher, and a hawkish Fed are such a concern,” he writes.

Lavorgna fears that the Consumer Price Index, which jumped to a 40-year high of 7.9% in February, will “increase to a staggering 8.5%” in March, and perhaps keep rising. The 7.9% CPI figure was reached before this month’s sharp run up in energy and other commodities, he points out.

Nondiscretionary spending—for the likes of food, energy, and shelter—has risen to 24% of household income, from 20% a year ago. Lavorgna warns that if nondiscretionary outlays climb to 28%, the result would be bad.

This would be the equivalent of a $750 billion tax increase, he calculates. Should that occur, he observes, “How could the economy possiblyavoid a downturn?”

The price boosts are across the board, the most recent CPI reading shows, and Lavorgna remarks that unlike “in the past, food is rising alongside energy.”

“Will this make the Fed more aggressive at a time when the economy is already markedly slowing?” he asks.

The Federal Reserve’s policymaking panel on Wednesday is expected to announce a quarter percentage point boost in its benchmark federal funds rate, which calls the tune for short-term interest rates. This elevation from today’s near-zero level, in place since the pandemic’s onset, is the first in a series of hikes that the central bank is poised to roll out, in a bid to combat the higher inflation.

Meanwhile, projections for GDP are shrinking. The Atlanta Fed’s GDP Now estimate for this year’s first quarter showed an almost 2% annual growth a month ago. Now it is 0.5%. Other forecasters are more sanguine. Morgan Stanley, for instance, thinks that the current quarter will show a 2.9% expansion. Compare that with 2021’s economic growth, a robust 5.7%.

How Low Can You Go? Strategists Compete for Lowest 2022 GDP Growth