Home > News > Alternatives > Coinbase Has a Splashy Debut, Bitcoin Is Soaring … But Fund Managers Are Downbeat 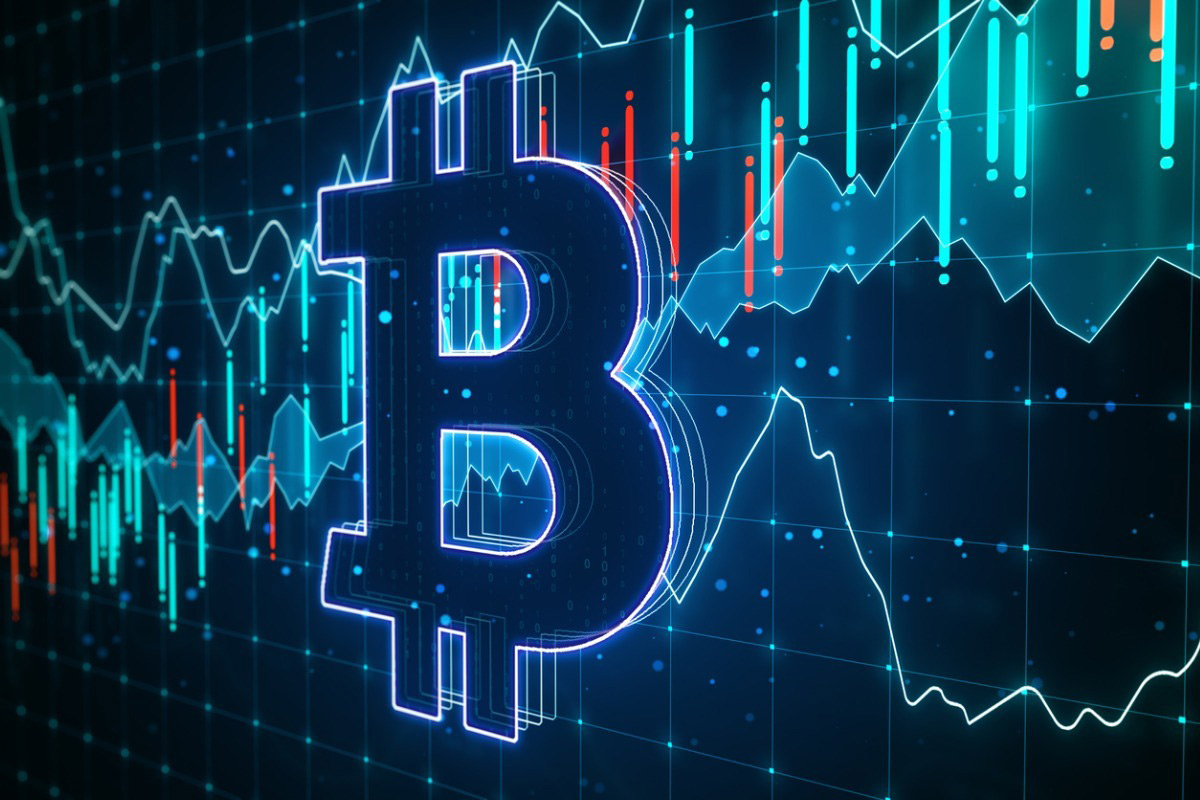 A growing chorus of Bitcoin disaster predictions is part of the Wall Street landscape. But so is an ever-escalating price for the virtual currency. And yesterday’s boffo stock debt for Coinbase, the crypto exchange, highlighted the polarity of views on digital currency.

The latest to join the bearish side are mutual fund managers. A vast majority of them in a Bank of America survey said they think Bitcoin is a bubble getting set to burst.

Some 74% of respondents indicated that the most popular cryptocurrency is a bubble, but just 7% view the equities market overall as being in that precarious state. (Only 16% said Bitcoin wasn’t a bubble, and the rest had no opinion.) Fund managers also rated Bitcoin second on the list of the most-crowded trades, lagging behind only technology stocks.

On Wednesday, the planet’s premier virtual currency was trading above $64,000. And that came as smaller crypto denominations were climbing as well: Ethereum, XRP, and Litecoin. The degree to which Bitcoin is gaining acceptance in the conventional business world is amazing: Tesla now accepts Bitcoin for its electric vehicles and has invested $1.5 billion in the currency. Both Goldman Sachs and Morgan Stanley have plans to offer clients access to crypto.

Meanwhile, Coinbase made its splashy debut on Wednesday. The crypto stock opened on the Nasdaq at $381 and zoomed past $429 before sinking to $328 a share at the market close.

To show how big a deal this is, look at market cap. Coinbase was worth as much as $112 billion at its high point, and settled down to a mere $85 billion at market close. That’s quite a hike from the entity’s $8 billion estimated valuation in 2018.

The current Bitcoin boom has boosted Coinbase enormously. After all, the exchange is the largest US venue to buy Bitcoin.

Cryptocurrency exchanges are now the most popular means of investing in digital currency. Exchanges charge fees of several percent to deposit funds and trade Bitcoin and the others, one of the main ways Coinbase makes money.

Coinbase is no mere tech startup with a lot of dreams and no earnings. In recent weeks, the company said it expected to report a first-quarter profit of $730 million to $800 million, more than double what it earned in all of 2020. In this year’s first quarter, Coinbase said it likely will report $1.8 billion in revenue, already eclipsing last year’s $1.3 billion total.

The firm has shown that this service has hordes of users. Coinbase reported 56 million verified users in the first quarter, with an average of more than 6 million users who do trades monthly.

Bitcoin Will Never Be Real Money, Says UBS, Because It’s Too Volatile