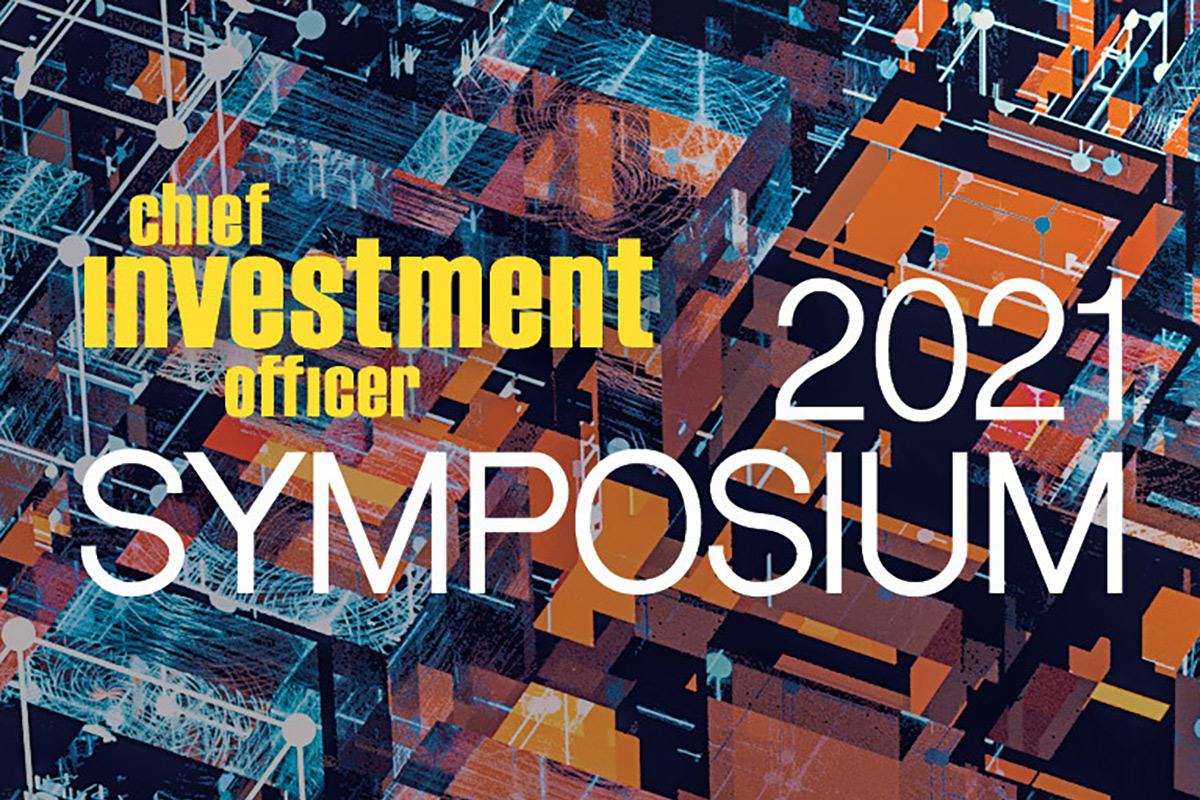 As Bitcoin and other digital currencies grow more popular, one pension system that has already made gains by investing in the space is steadily increasing its allocations. Katherine Molnar, chief investment officer at the Fairfax County Police Officers Retirement System, will discuss her fund’s investments in depth on Wednesday at 11 a.m. EDT at the 2021 CIO Symposium.

The $1.4 billion Fairfax County Police Officers Retirement System recently approved its third commitment to blockchain technology and Bitcoin fund Morgan Creek Digital Fund III and another allocation to Blockchain Capital, with an eye toward investing in the underlying blockchain technology infrastructure for part of its venture capital allocation.

“We really thought of it as a huge growth story,” Molnar said.

The pension fund has a target of 7.25% for its actuarial rate of return. The Morgan Creek fund has 25% to 30% of its exposure to digital currencies, including Bitcoin, which allowed the pension fund to achieve strong gains last year.

In April, the pension fund approved another $16 million, or a 1% commitment to Morgan Creek, raising its allocation. It also committed $16 million for the first time to Blockchain Capital Fund V, also representing a 1% position size for the system. Blockchain Capital is a San Francisco-based venture capital firm that was established in 2013 to invest in the emerging blockchain technology industry. Staff viewed the manager as having extensive domain experience and technical expertise, as well as deep roots in the Silicon Valley venture capital ecosystem.

“It was not our intention necessarily to make a direct play on Bitcoin,” Molnar told CIO. “In fact, it wasn’t even to make a play on cryptocurrencies more broadly, but rather we were really trying to invest in the underlying blockchain technology infrastructure itself.”

Its sister pension, the Fairfax County Employees’ Retirement System, is also invested in the Morgan Creek fund and is seeking to increase its allocations, according to CIO Andrew Spellar.

“Morgan Creek has done well for us and we have good fee arrangements with them,” Spellar said. “Blockchain is a move to diversify managers in the space. Morgan Creek parted ways with Anthony Pompliano as a GP [general partner] so we’re hedging our bets a little bit.”

On Wednesday, Molnar and Spellar will discuss their investment process in blockchain, as well as their investments in many other alternatives. They will review how they worked with their boards for consensus and what they are eyeing that’s completely uncorrelated to the markets. Register here for the event.