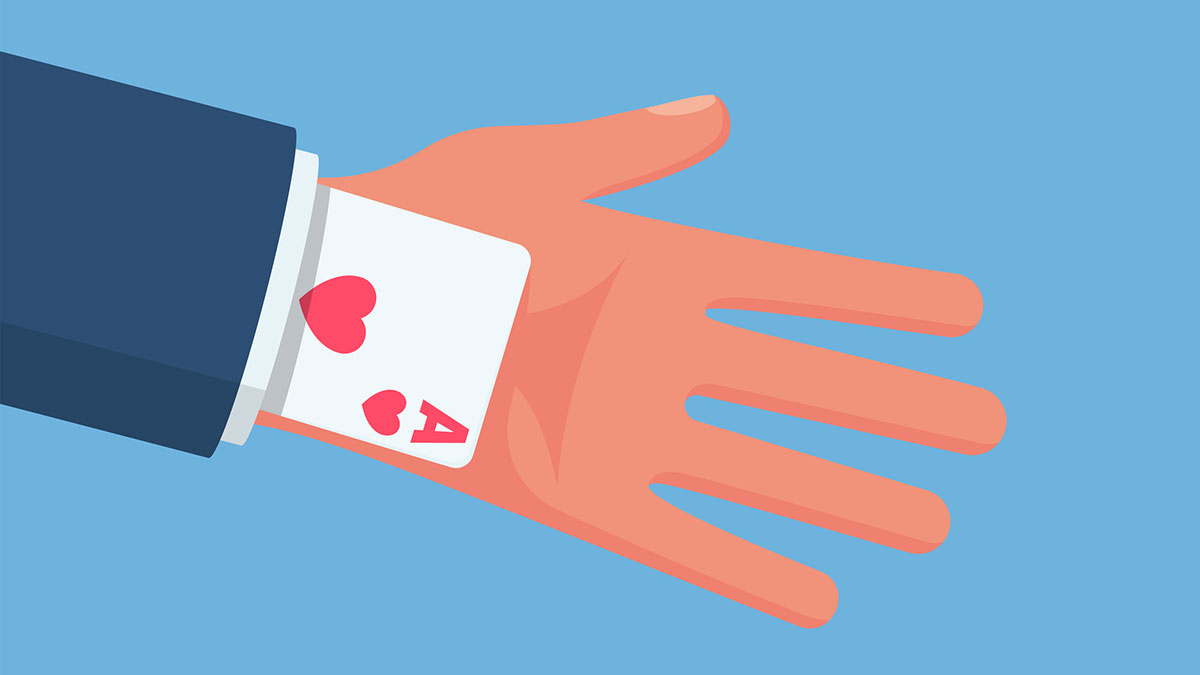 The co-founder and CIO of an investment adviser firm is facing the possibility of up to 45 years in prison after being charged by the US Securities and Exchange Commission (SEC) and the US Justice Department for running a $60 million Ponzi-like scheme.

The financial regulator alleges that International Investment Group (IIG) CIO David Hu, 62, grossly overvalued the assets in the firm’s flagship hedge fund, which led to the fund paying inflated fees to IIG. Hu also allegedly sold at least $60 million in fake trade finance loans to other investors and used the proceeds to pay the redemption requests of earlier investors and other liabilities.

“As alleged, Hu’s deception caused substantial losses to a retail mutual fund, and other funds IIG advised,” Sanjay Wadhwa, senior associate director of the SEC’s New York Regional Office, said in a statement. “The SEC remains committed to holding accountable individual wrongdoers who seek to take advantage of investors for personal gain, including when they employ elaborate means to cover up their fraud.”

IIG specialized in advising clients with respect to investments in emerging market economies from its inception in 1994 until its registration as an investment adviser was revoked by the SEC in November due to fraud.

According to the SEC’s complaint, the company launched three private funds beginning in 1998 that had the stated strategy of investing in trade finance loans. Trade finance loans are loans made to small- to medium-sized businesses, usually commodities exporters located in emerging markets. The loans are typically risky investments because the borrower’s ability to repay could be impacted by less stable regulatory and economic conditions in the borrower’s home country.

All three of the private funds were marketed to pension funds, insurers, and hedge funds as a way to diversify their portfolios with exposure to trade finance loans in Latin America. IIG touted its risk control strategies, which included portfolio concentration limits at the borrower, country, and commodity level, and boasted about its robust credit review process for borrowers.

Hu prepared valuations of the private funds on a regular basis, including through a determination of the funds’ net asset values (NAV), and IIG received compensation based on the NAV and performance calculations.

The SEC said that beginning in 2007, Hu and others “engaged in various deceptive acts to misrepresent the performance of and conceal losses,” including overvaluing portfolio assets and replacing non-performing assets with fictitious loans that were reported as legitimate performing assets.

IIG had learned that a South American coffee producer had defaulted on a $30 million loan by one of its funds, but Hu allegedly decided to conceal the loss and knowingly valued the loan incorrectly. The overvaluation of the coffee loan materially inflated the NAV reported to investors, according to the SEC.

The SEC also accuses Hu and others at IIG of hiding losses by overvaluing troubled loans and replacing defaulted loans with fake “performing” loan assets. When it was necessary to create liquidity, including to meet redemption requests, Hu would allegedly cause IIG to sell the overvalued and/or fictitious loans to new investors, according to the SEC’s complaint, and “use the proceeds to generate the necessary liquidity required to pay off earlier investors.”

IIG also advised an open-end mutual fund marketed to retail investors and selected trade finance loans for the retail fund’s portfolio. The SEC said that in March 2017, the borrower of one of the loans IIG had recommended had defaulted on a $6 million payment. Worried that the default would lead the retail fund to end the advisory relationship, Hu allegedly directed others at IIG to use funds from an account under its control to make the defaulted payment, giving the appearance that the borrower was creditworthy and current in its payments.

To fill the $6 million hole it had created in the other account, the SEC said Hu had IIG sell the retail fund a new fake $6 million loan and used those funds to reimburse the account it had used to make the earlier payment to the retail fund.

The complaint charges Hu with violating the antifraud provisions of the federal securities laws and seeks permanent injunctive relief, disgorgement, and civil penalties. In a parallel action, the US Attorney’s Office for the Southern District of New York (SDNY) also announced criminal charges against Hu.