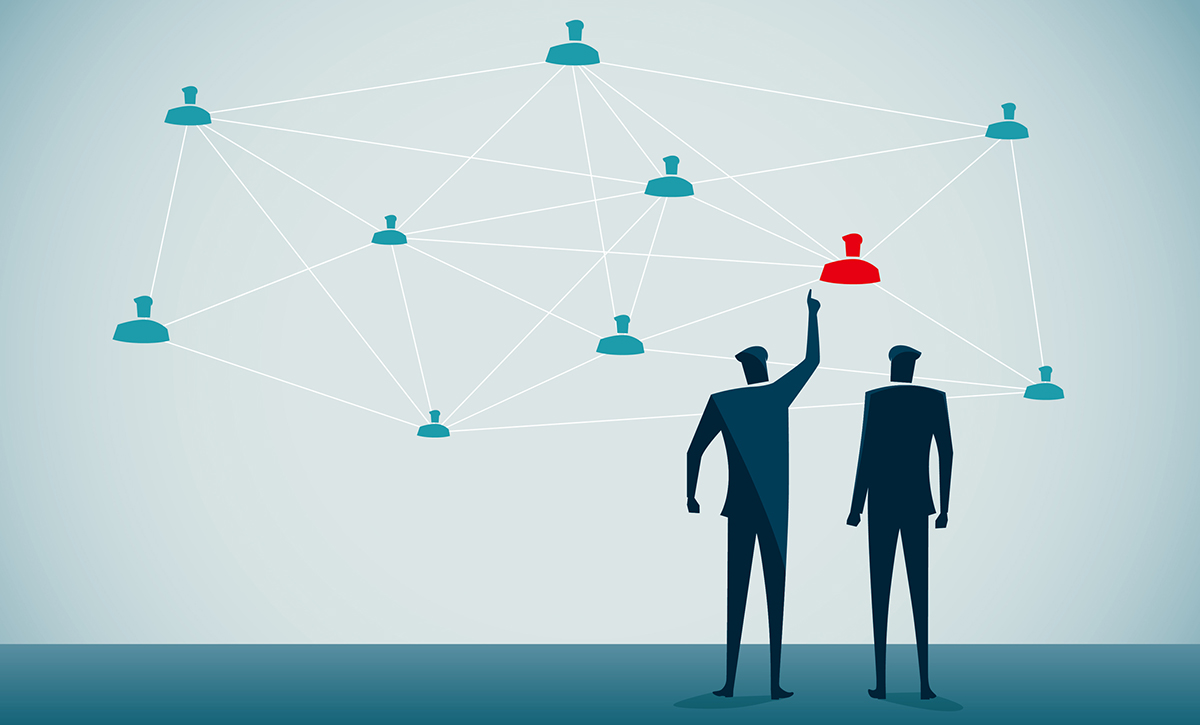 The CIO and deputy CIO of the Kentucky Retirement Systems (KRS) will leave the struggling $18.7 billion pension fund this month to go into consulting. 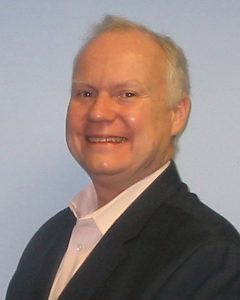 The pension fund is launching a search to replace Rich Robben, executive director of its office of investments, and Deputy Executive Director Andy Kiehl. Their last day at KRS is Sept. 30. They start at Florida-based investment consulting firm AndCo Consulting on Oct. 5.

“Rich and Andy are strong additions to our team of professionals and believe in our customized client solution service approach,” read an AndCo statement.

“Adding  two  practitioners  who have managed and allocated assets from a client’s perspective in the large public plan space will bring a wealth of practical experience and further enhance our ability to add tangible value for our clients,” it continued. 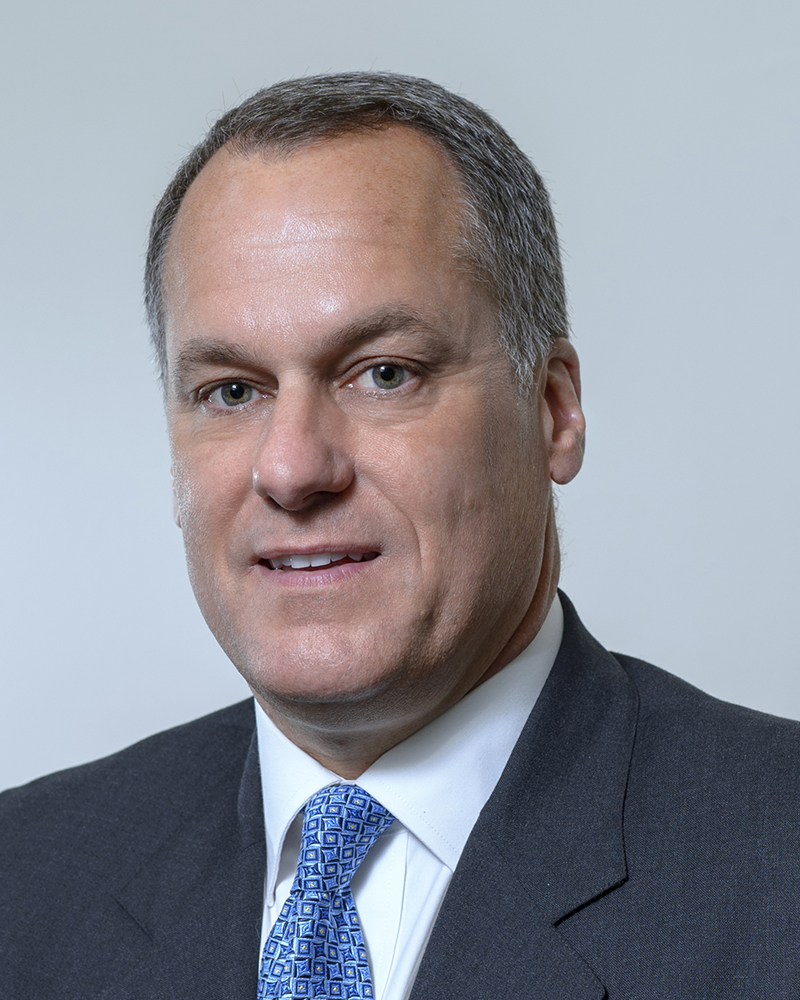 Robben has been permanent executive director at KRS for a little more than a year, having taken the post in April 2019 after serving as interim executive director since 2017. KRS said that until a replacement is found, Robben’s responsibilities of overseeing the fixed income, equity, and alternative asset divisions, and serving as the primary adviser to the investment committee, will be taken over by staff in the office of investments. Investment office staff will also take over Kiehl’s duties of directing the real estate and real return asset classes.

“I can assure all of our constituents that our funds will continue to have experienced staff and investment committee leadership actively overseeing them while we begin a search for Mr. Robben’s and Mr. Kiehl’s replacements,” David Harris, chairman of the KRS Board of Trustees, said in a statement.

A recent report from nonprofit group Wirepoints ranked the Kentucky Employees Retirement System (KERS) lowest among 148 state and local pensions with $2 billion or more in assets based on asset-to-payout ratios. According to the report, which used data collected by the Center for Retirement Research at Boston College, KERS has a funded ratio of only 16%, with $2.66 billion in assets and $1.03 billion in annual benefit payouts for an asset-to-payout ratio of 2.6. That means that without any contributions or investment income, the fund only has 2.6 years until it runs out of funds—if it isn’t bailed out first.

For the fiscal year that ended June 30, KRS investments returned 1.15%, which was less than one-third of the median 3.59% return for peer pension plans as reported by Wilshire Associates. KRS attributed the underperformance compared with its peers to its low funded status, which requires it to invest more conservatively than better funded plans.

Robben first joined KRS in January 2015 from Stock Yards Bank & Trust in Louisville, where he was an investment officer. Before that, he was a fixed income portfolio manager at Deutsche Bank, and he started his career out at Invesco Ltd. where he was director of information technology (IT).

Kiehl has been with KRS since 2015 after working at Deutsche Asset Management as a director, global fixed income. Prior to that, he worked at Invesco US and National City Investments.