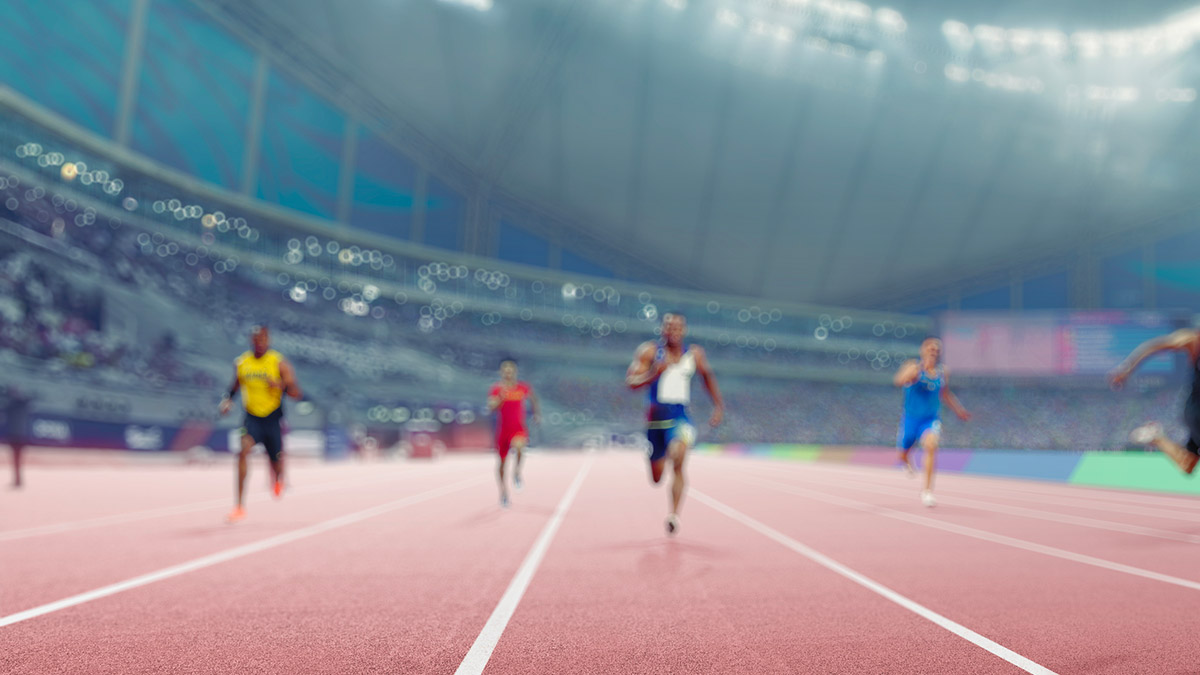 The Kentucky Retirement Systems (KRS)’ investments returned 1.15% for fiscal year 2020, more than double its benchmark’s return of 0.5%, but less than one-third of the median 3.59% return for peer pension plans as reported by Wilshire Associates. The returns raised the value of KRS’ total assets to $18.2 billion, $12.7 billion of which is in its pension funds, with the remaining $5.5 billion in its insurance funds.

KRS said a strong portfolio performance during the second quarter, when the markets rebounded from the March sell-off, helped it outperform its benchmark. However, it attributed its underperformance compared with its peers to having to invest more conservatively than better funded plans, due to its lower funded status.

“All of our 10 portfolios continue to be managed conservatively with a unique approach to how the asset classes are grouped for asset allocation purposes,” David Eager, KRS’ executive director, said in a statement.

The core fixed-income portfolio returned 5.3%, which was the best performing asset class during the fiscal year, but was well off the 8.7% earned by its benchmark. KRS said that while most individual mandates performed well in absolute and relative terms, it attributed the underperformance to weakness in the US corporates one-to three-years mandate.

KRS’ US equity investments returned 4.7% for fiscal 2020, below the 6.5% return of the Russell 3000. The system said that while it doesn’t believe stock selection was an issue, the small cap portfolio underperformed its benchmark.

The non-US equity portfolio lost 2.03% for the fiscal year, but outperformed its benchmark, which lost 4.74%. The system said the outperformance was spurred by two of the four active MSCI ACWI Ex-US mandates, both of which have a growth bias, and both of which outperformed by 15%.

The KRS Specialty Credit allocation lost 1.4%, while its benchmark lost 1%. The underperformance was attributed in part to security selection from a couple individual mandates and from the leveraged loan portion of the portfolio.

The diversifying strategy group lost 2.85% during the year, but there was no benchmark information available in the system’s financial report. And KRS’ private equity investments returned 0.29% for the year, matching its benchmark’s performance.