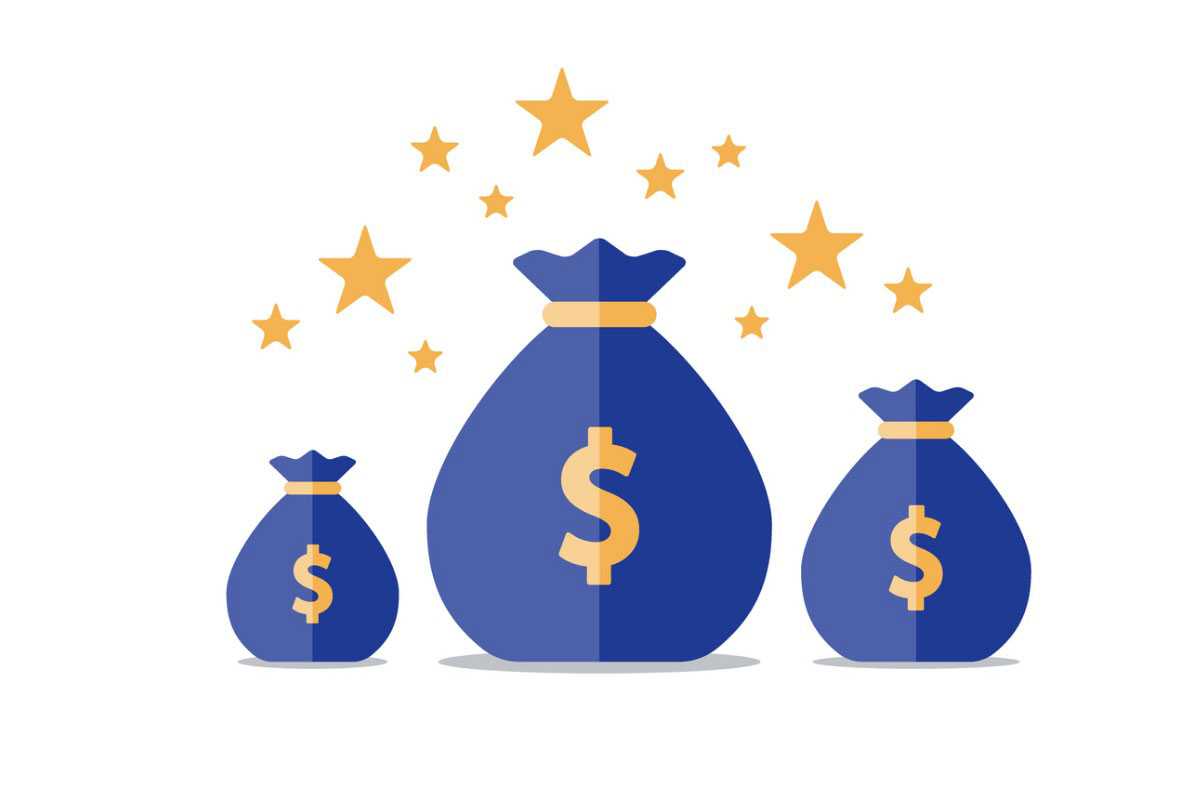 The average expense ratio paid by fund investors is half of what it was two decades ago, thanks to increased investor awareness of fees, asset manager competition, and changes in the economics of advice, according to a study by Morningstar.

The study found that the move toward fee-based models of charging for financial advice is a major reason for the move toward lower-cost funds, share classes, and fund types, particularly exchange-traded funds (ETFs). Morningstar found that between 2000 and 2020, the average asset-weighted fee fell to 0.41% from 0.93%, which translates to billions of dollars saved by investors, including an estimated $6.2 billion in fund expenses last year alone.

“This fee decline is a big positive for investors because fees compound over time and diminish returns,” said the report. “Compounding investors’ 2020 fund fee savings at a rate of 0.71% over the next 10 years would equate to $6.6 billion more in investors’ pockets come 2031.”

And on the active side, declines in asset-weighted average fees were spurred by large net outflows from expensive funds into cheaper ones. As a result, asset-weighted fees for actively managed funds declined 4.6% in aggregate in 2020 from the previous year.

The study also found that investors in sustainable funds are paying a premium relative to conventional funds, which Morningstar refers to as a “greenium.” It cites a higher asset-weighted average expense ratio among sustainable funds of 0.61% at the end of 2020, compared with 0.41% for their traditional peers.

“That said, sustainable funds’ fees have been falling on both an equal- and asset-weighted basis,” said the report, which found that over the past decade, the average fee charged by sustainable funds has dropped 27%, while the average fee paid by investors in the funds has fallen 38%. “This has been driven in large part by the introduction of a large number of low-fee sustainable index mutual funds and ETFs to the menu, many of which have gained favor with investors.”

Additionally, Morningstar said its research shows fees are a reliable predictor of future returns. It said low-cost funds have a better chance of surviving and outperforming more-expensive ones, and it found that net flows into funds charging fees that rank within the cheapest 20% of their Morningstar Category group have trended higher since 2000.

For example, the cheapest 20% of funds saw net inflows of $445 billion in 2020, about 70% of which went to passively managed funds, with actively managed funds accounting for the remaining 30%. Meanwhile, inflows for the other 80% of funds have been negative in nine of the past 10 years, with $293 billion in collective outflows in 2020 alone.

« How to Make Money Investing in China, Crackdown Be Damned